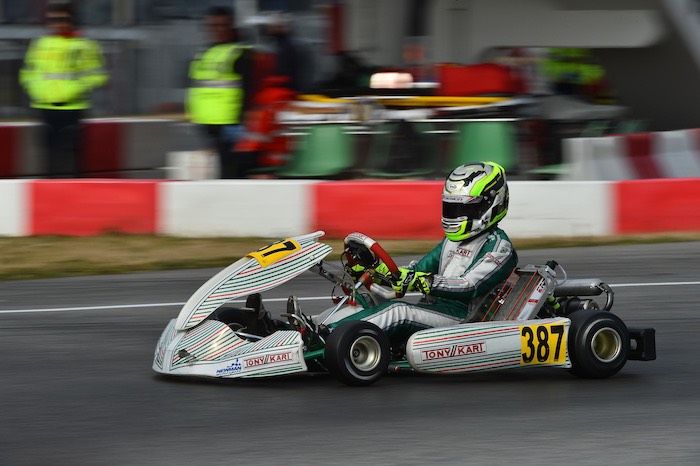 “It really could have been a weekend full of satisfaction and for this I have to thank all the guys – Flavio, Ferdinando, Vincenzo and Thomas – who have fought at each race with great determination, without giving up and constantly improving. We have shown that we have good material available and that we can have our say in international competitions at the highest technical level such as the Winter Cup. Unfortunately, a single heat was enough to frustrate the work of an entire weekend, but these episodes are part of Motorsport . Very good, in particular, Flavio who in the Final managed to recover 16 positions starting from the 28th position, turning on excellent timekeeping results. We have to take a step in qualifying. Now we are preparing for the second round of the WSK Super Master Series next week ”analyzes Andrea Pedrini. “Thomas, in the first race of the season after a few months of stoppage, found himself in front of pilots of the highest level with a great experience with the material in the Rok version, especially in the management of these Bridgestone tires” concludes the team manager. 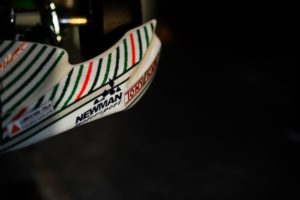 The 25th Winter Cup at the South Garda Karting in Lonato (BS) of the NEWMAN Motorsport team closes with the twelfth overall position conquered by Flavio Olivieri (OKJ). An important result, but that left a bitter taste in the mouth of all the staff directed by Andrea Pedrini who had presented himself at the classic international start of the season with Olivieri, Ferdinando D’Auria and Vicenzo Scarpetta in OKJ and Thomas Baldassarri in minirok.

After having scored the fourteenth time in the qualifying round, in the four Heat Olivieri he made himself the protagonist of numerous comebacks recovering 24 total positions conquering as best result the fifth place, and the twenty-fourth absolute position (out of 84 registered). Positive sessions also for Scarpetta (at the debut on the Lonato track) who concludes the Qualifying Heats in fifty-fifth place overall with eleven positions recovered only in the third heat, ahead of his unfortunate companion D’Auria protagonist with a puncture in qualifying, which in the fourth round crosses the finish line in twelfth place with seventeen positions recovered. 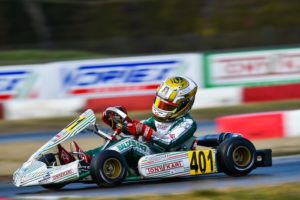 The great job on Saturday was thwarted by three retreats in Super Heat with only Olivieri qualifying for the Final, which ended in twelfth place and sixteen positions recovered in eighteen rounds.

Apprenticeship weekend for Thomas Baldassarri, in the first race of the season, which closes the Final Heats in 52nd place.

The Cesena team will be back on track as early as Thursday, always on the Lonato track, on the occasion of the second round of the WSK Super Master Series.