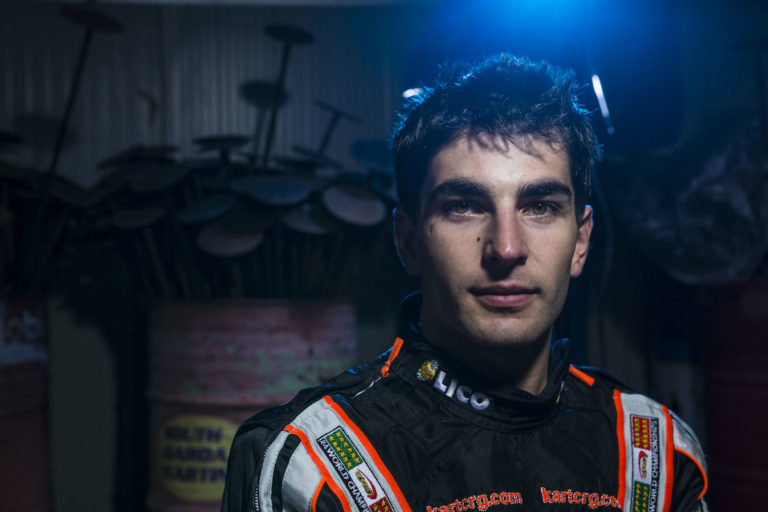 After Marco Ardigò, who already announced his retirement months ago, international karting say goodbye to another of its most important protagonists: Paolo De Conto, CRG official driver, already Energy and Birel ART standard-bearer.
Winner of the FIA ​​Karting Word Championship KZ in 2016 and 2017, De Conto has collected an exceptional series of successes over the last decade, starting with the 2010 WSK Euro Series KZ2, passing through 3 European titles and clinching the first place twice at the the SKUSA! Supernationals in Las Vegas.

To better understand the reasons that led to the farewell of what was undoubtedly one of the most representative shifter karts driver of the last 10 years, and to find out more about his plans for the future, an exclusive interview with Paolo De Conto will soon be online on TKART.it.

Charles Leclerc: the enthusiasm of the new Ferrari driver for a...