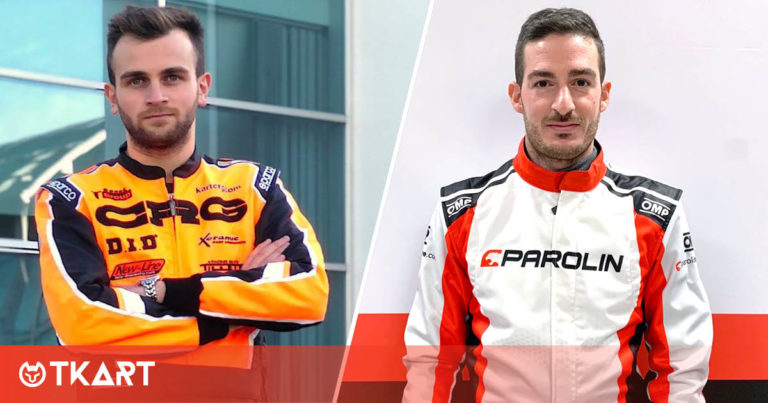 The 2021 drivers market heats up in this season finale. There are two changes of color involving two official teams, both in the KZ category.

After a long period with the IPK colors, the Italian KZ2 champion Francesco Celenta switches to the Parolin Racing Kart Racing Team who officially returns to compete in the KZ class.

The other change of colors concerns Alex Irlando. The Apulian driver, winner of the KZ2 International Super Cup in 2017, after the last two seasons in the ranks of BirelART, has signed an agreement with the official CRG Racing Team.

Tony Kart and Hiltbrand together in 2017