TYPE
A 2-stroke engine, like the vast majority of the kart’s engines. The 4 T is a small niche

DISPLACEMENT
60 cc. It is the displacement which provides power to the chassis used in the Minikart

TRANSMISSION
There are two of the large categories for kart’s engines: the single-speed and the shifter one. The 60 cc is a single-speed

HOMOLOGATION
It is part of the 2020 homologation session, the first one dedicated to the new Mini CIK-FIA international class

TM Racing, similar to other companies, introduces its offer for the first homologation cycle dedicated to the MINI, the category which CIK-FIA has provided a common technical framework and has brought under a single regulation the 60 MINI, managed by the individual national sport federations. The Mini 2, the name chosen by the Italian company for its second 60-cc engine, is in essence a refinement of its excellent predecessor, while integrating important innovations.

Although TM Racing is presently a historic name in the world of karting, its name appeared on the entry list of the 60-cc class in 2015, the year in which it took to the track for the first time with a totally new project. A project which soon proved to be very successful, supported by large investments, in terms of research and machinery, in which the new Mini 2 is also reaping the benefits of. Contrary to what one might instinctively think (smaller displacement = simpler engine) actually the manufacturing of an air-cooled 60-cc engine and subsequently making additional progress with newer models, is not at all simple. The production of a cylinder, for an example, featuring the interrupted profile fins characteristic of TM Racing, is significantly more expensive than that of a cylinder for the KZ engine. The amount of work required during the design phase is decidedly more important, in order to maximize performance while taking into account the complexities encountered in the foundry with regard to the molds, cores with their relative flow rate and the various undercuts that such an articulated shape involves. 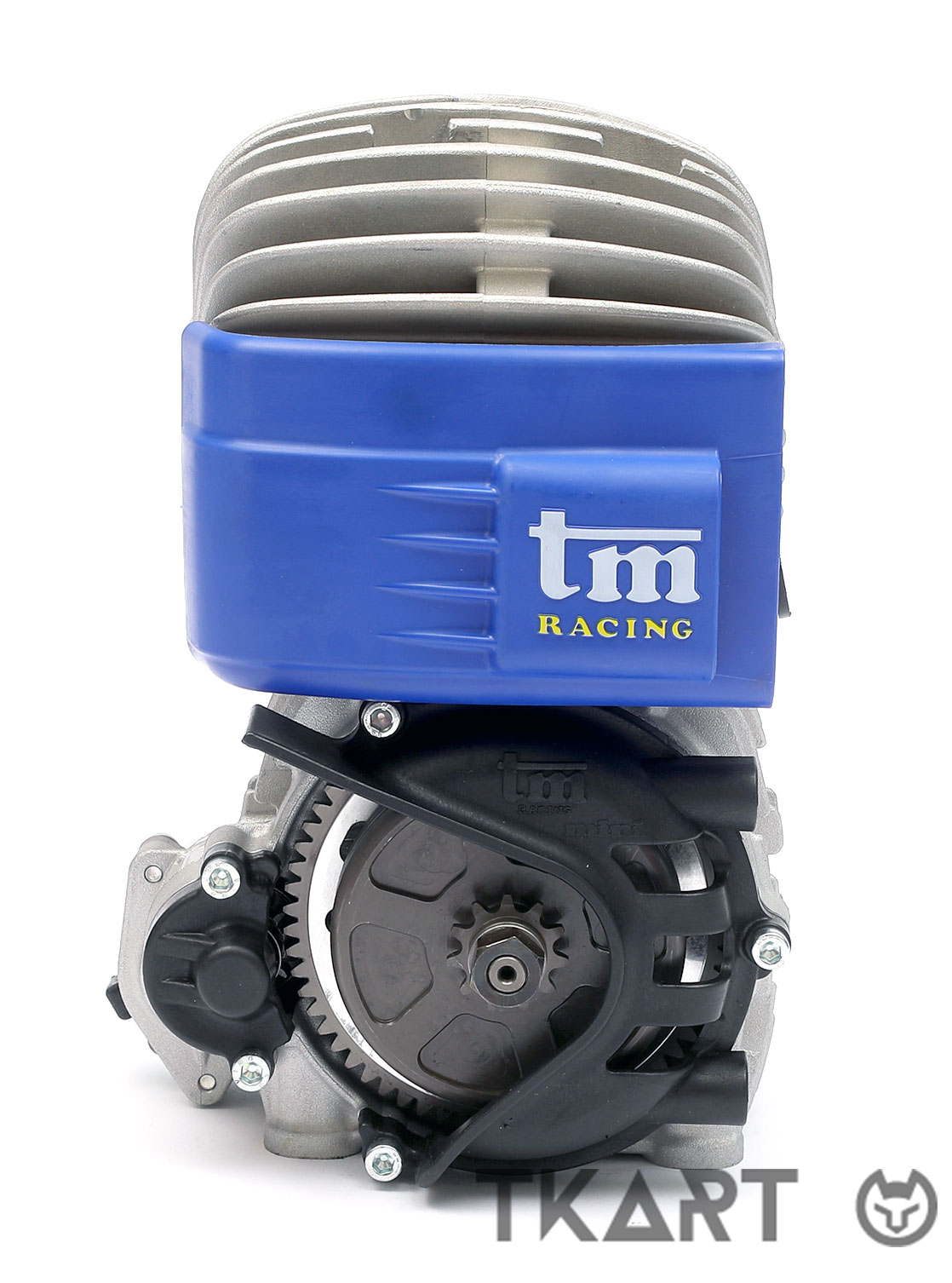 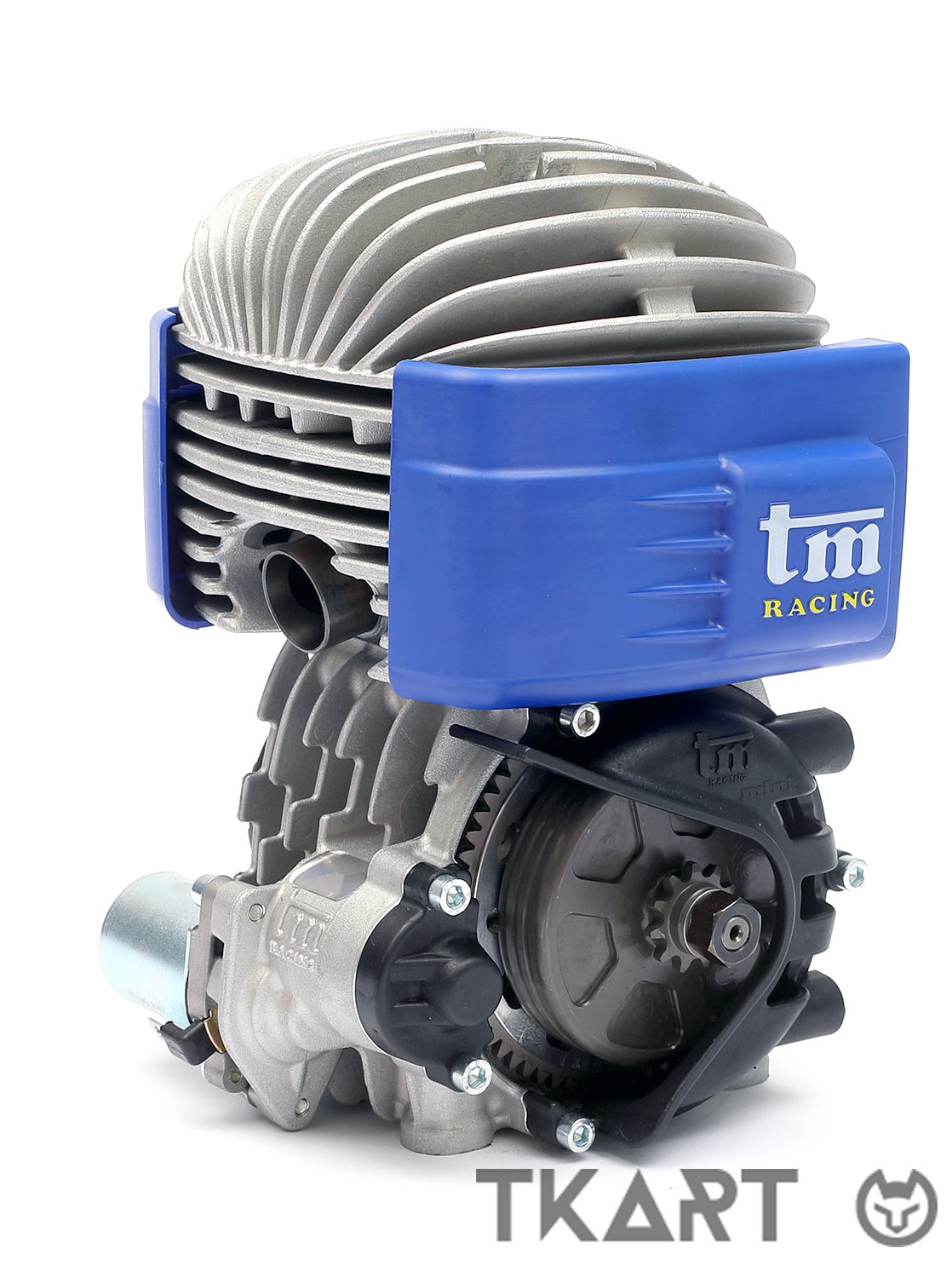 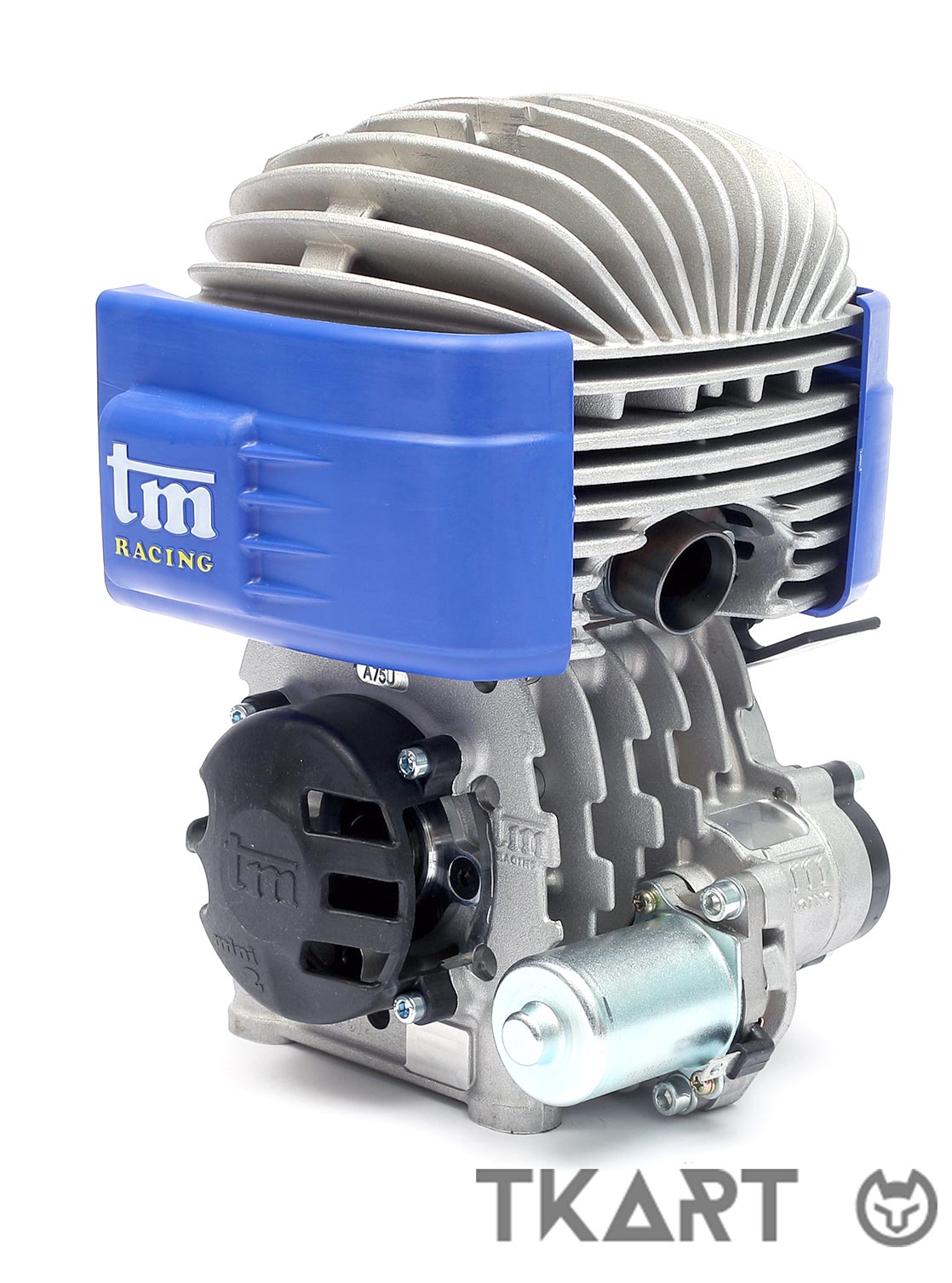 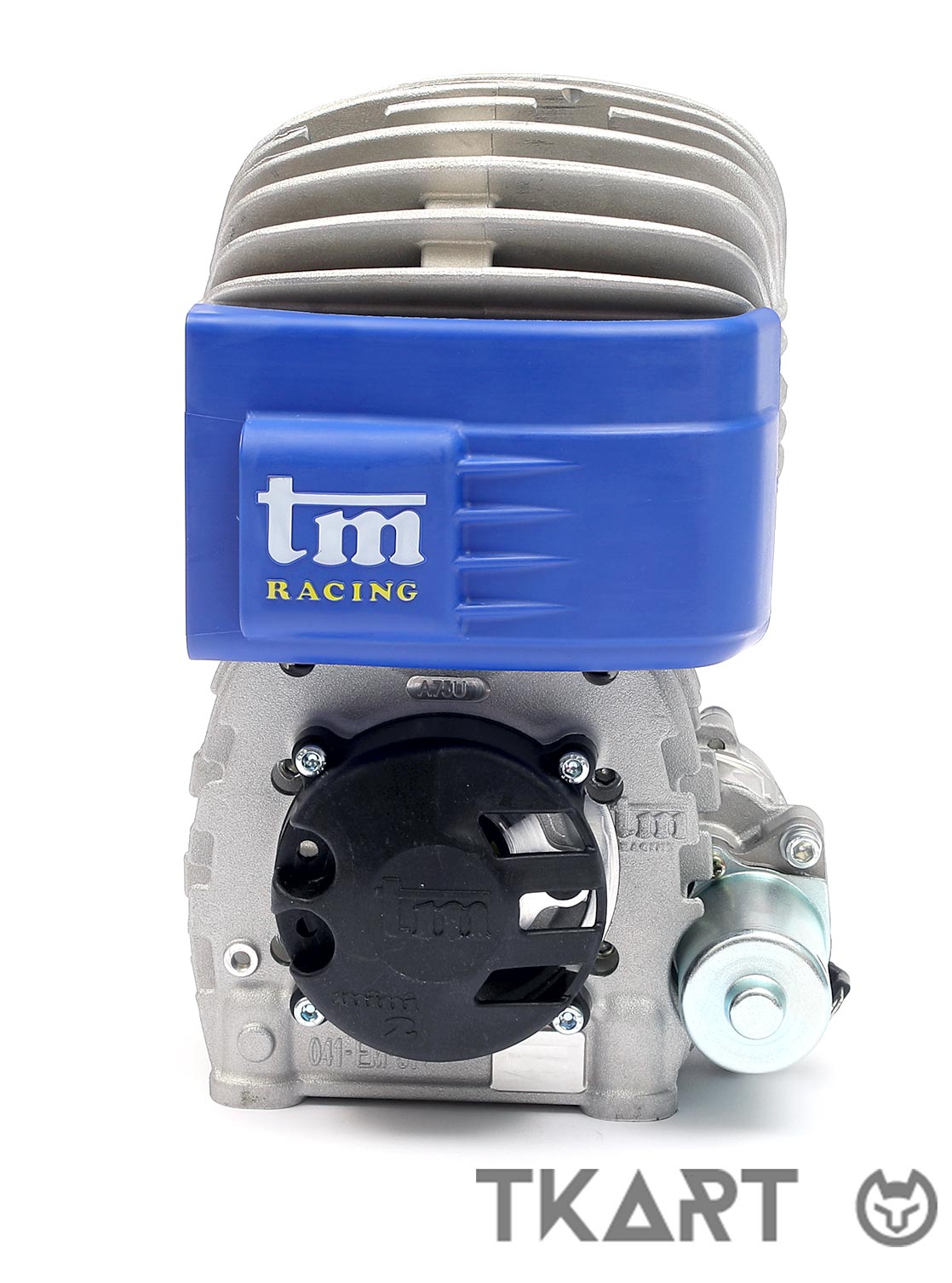 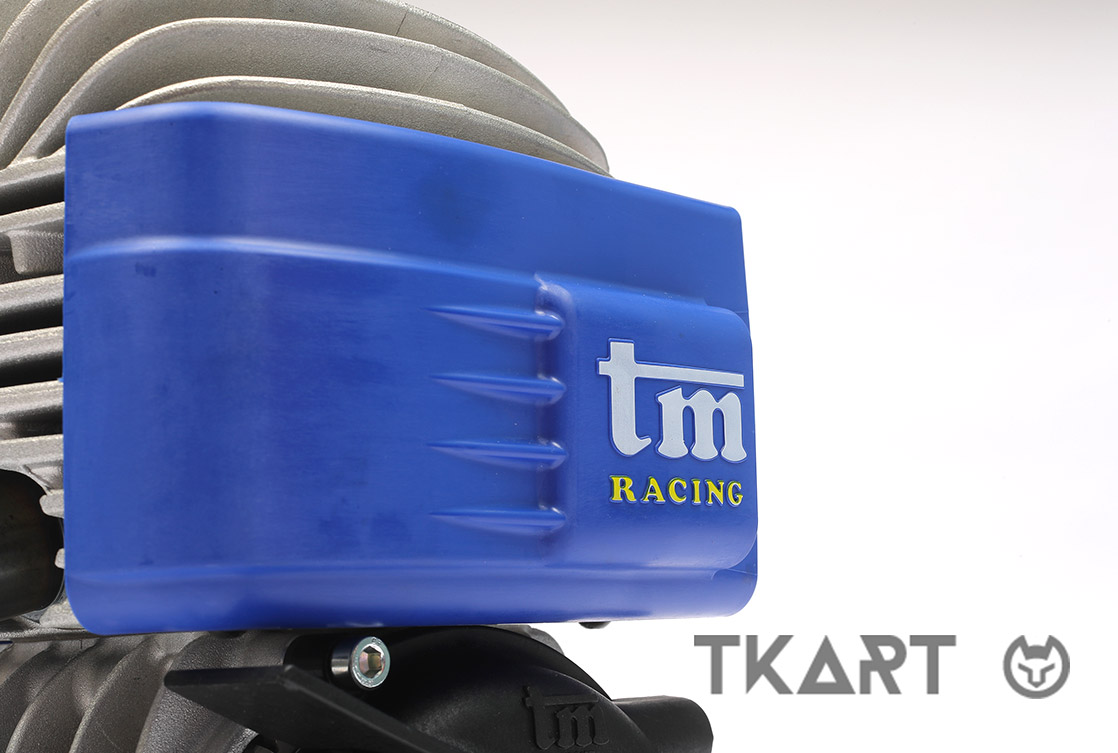 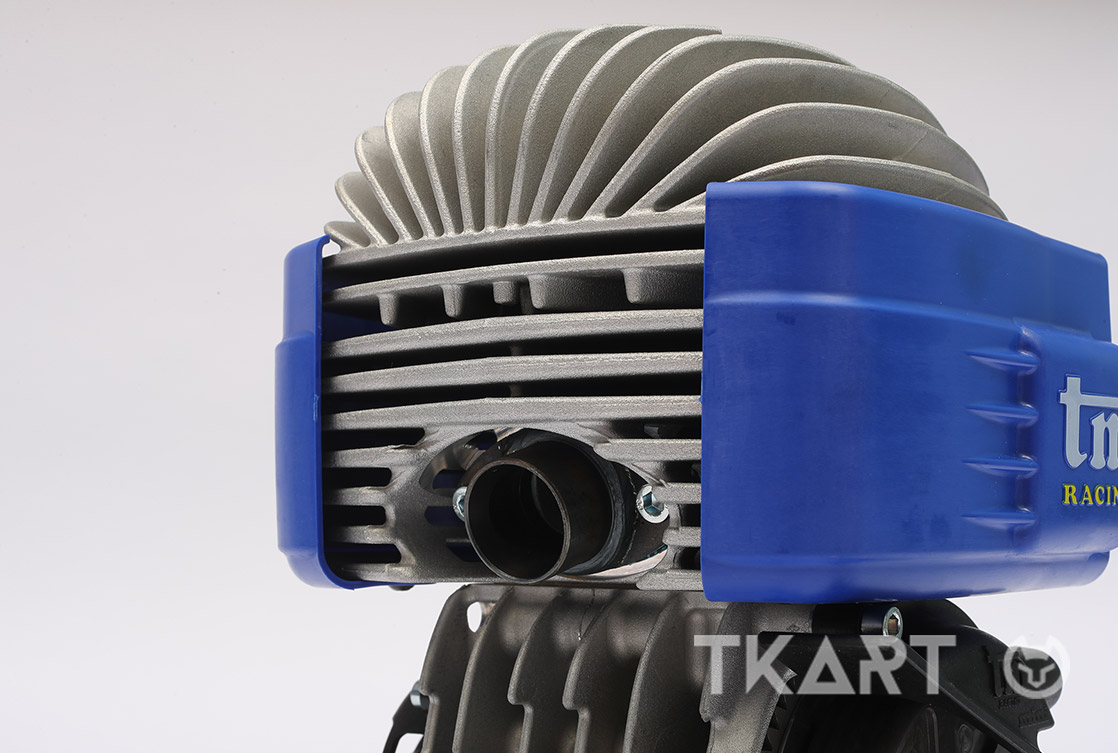 The conveyors’ design is more minimalist than the previous model. 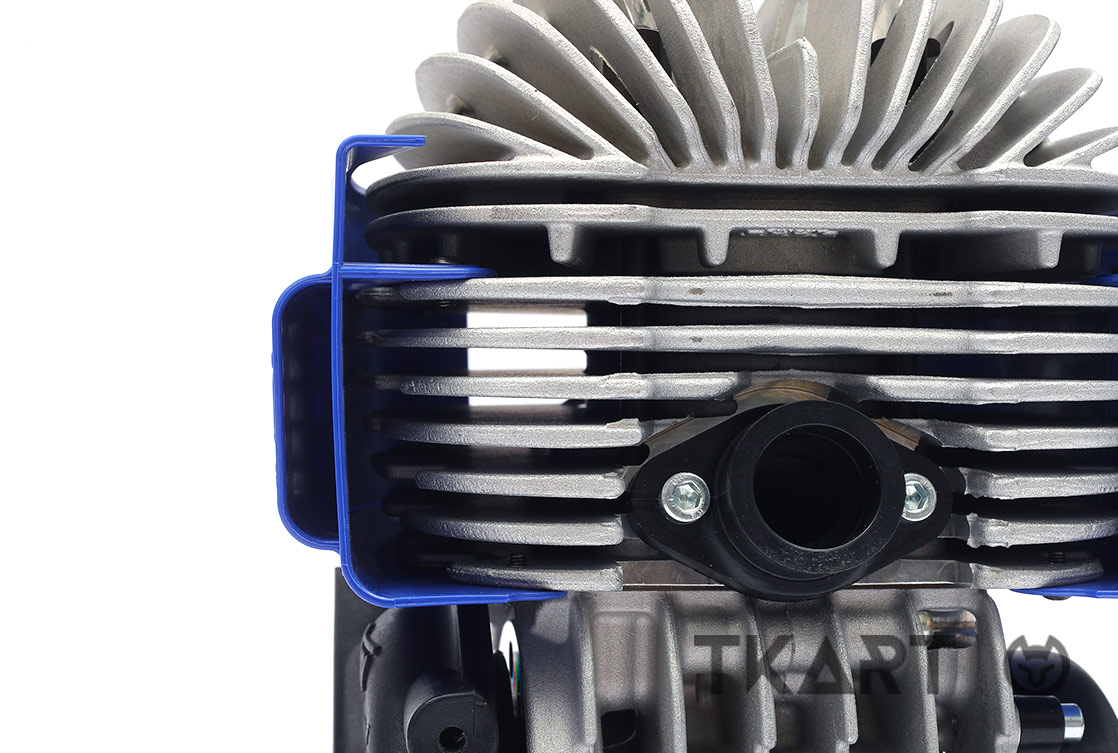 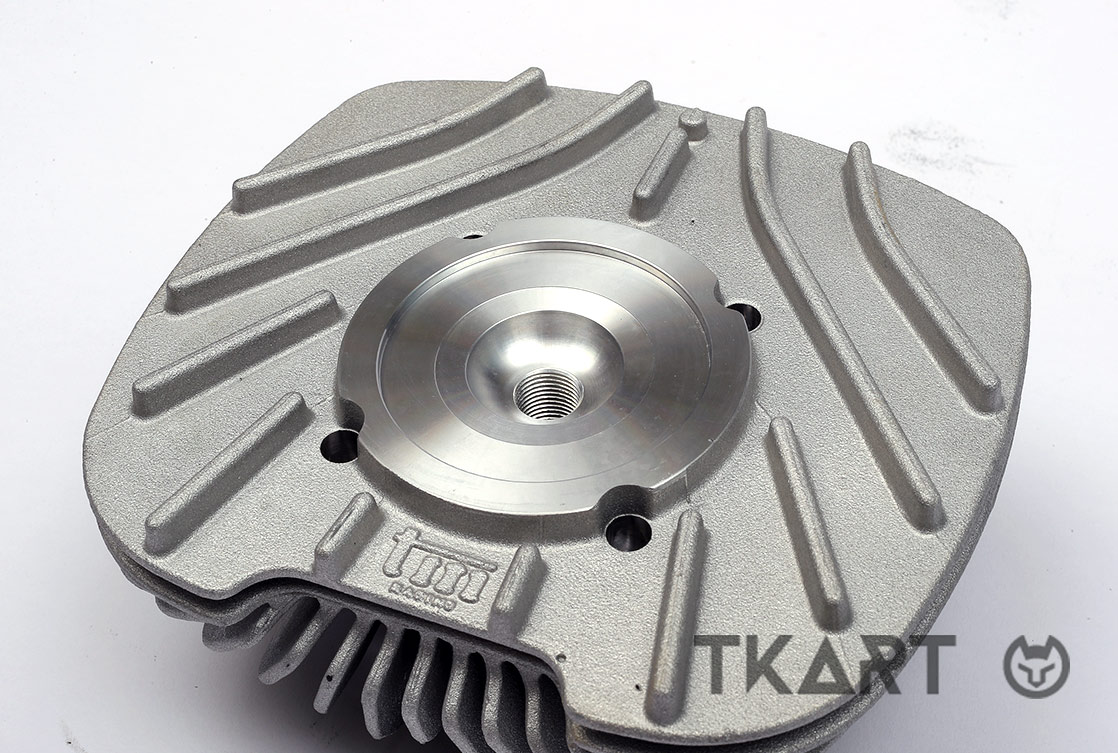 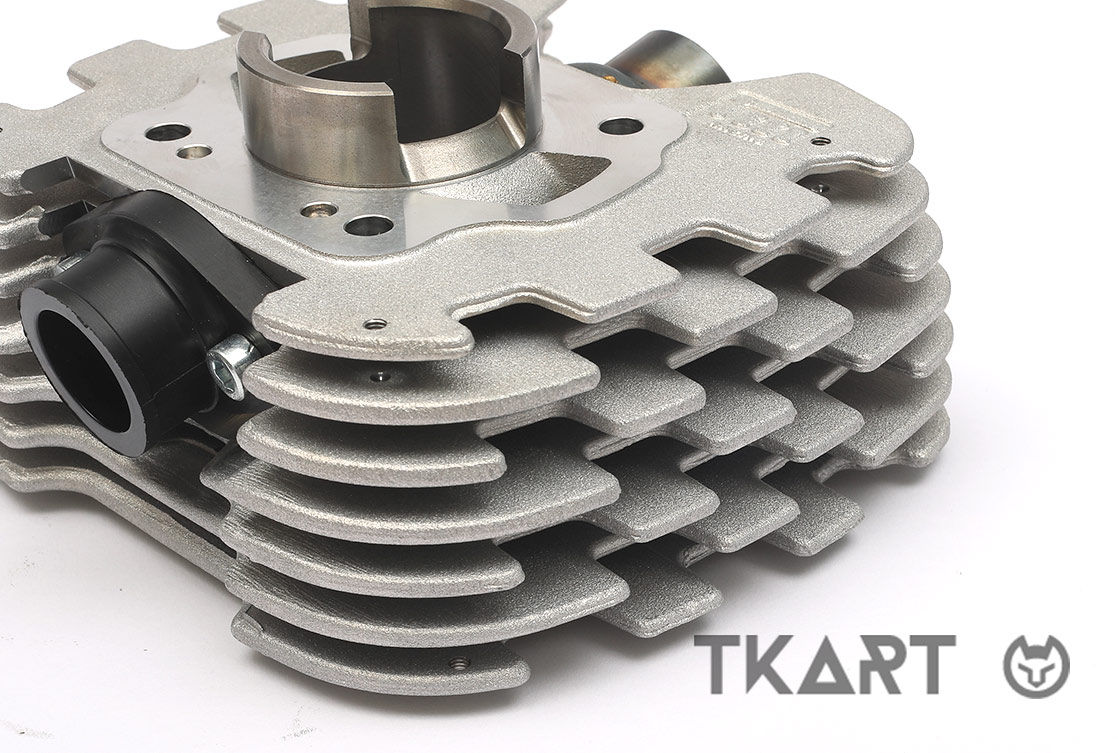 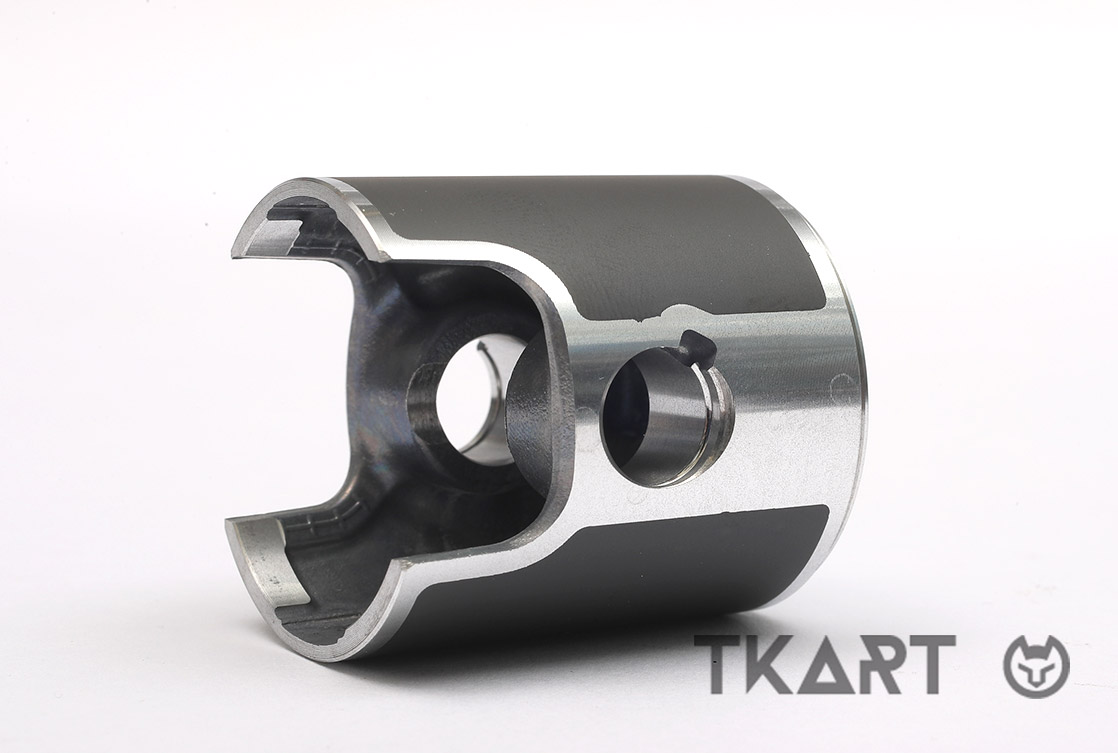 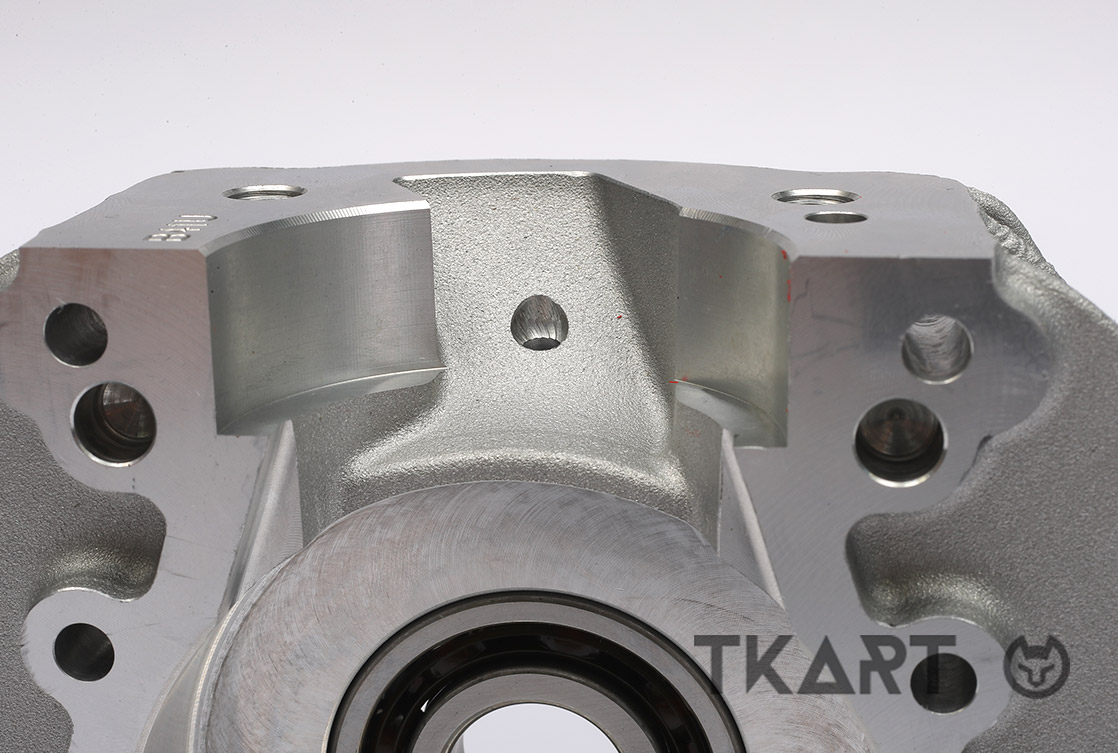 The air intake on the conveyor helps generate additional air flow throughout the fins, thus improving the cooling efficiency

The fins on the lower part of the head, facing the cylinder, have remained unchanged

On the outside one can notice the “interrupted” finned profile introduced by TM Racing in the first Mini. The cylinder’s liner, on the other hand, is a new innovation

Compared to the previous one, the piston is completely new and made with an in-house manufactured mold

The reliability of the work method in these cases is of fundamental importance and leads to constant improvements which, although in the eyes of a less “technical” enthusiasts they may be almost unnoticed. They have a definite impact while on the track both in the single qualifying lap and the wheelbase itself. As for the Mini 2 engine while analyzing the improvements, one should start with the considerations which will play a major role in the challenge amongst manufactures and the first system to be reviewed is the cooling system. From this point of view, the fins of the new TM Racing product are practically unchanged compared to the previous model, while it presents major changes which affect the side conveyors. 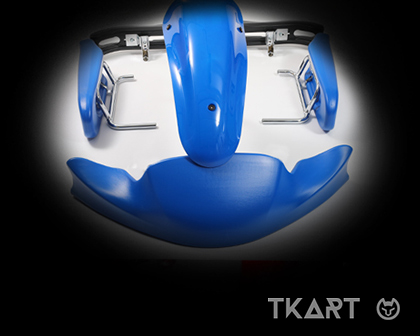 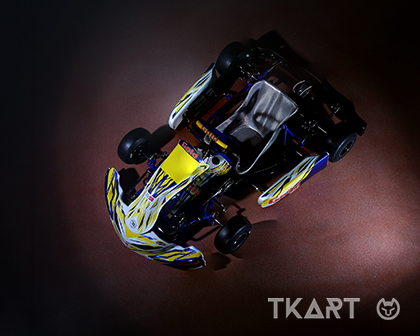 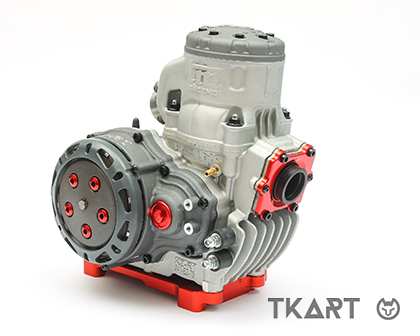 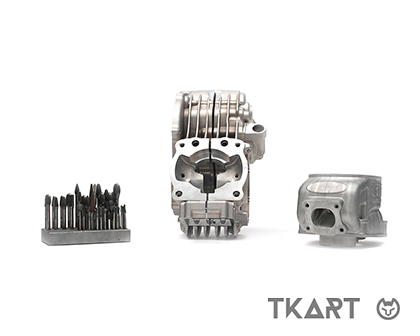 KZ10C tuned by TM Racing: the differences compared to the standard ... 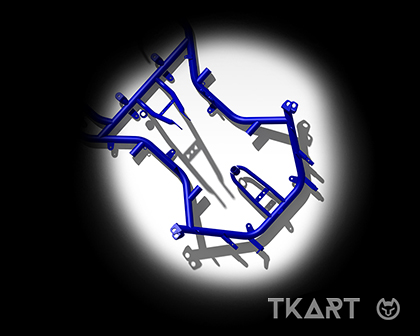 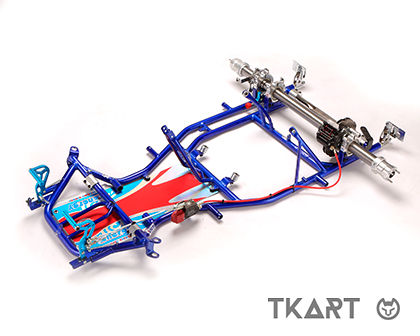 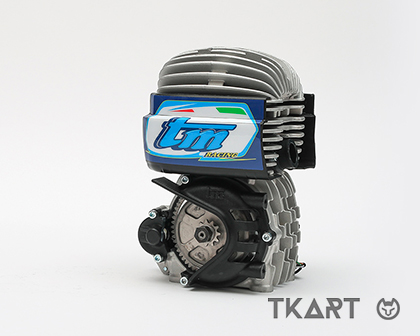 Mini 60 cc, the “small” engine of the TM Racing 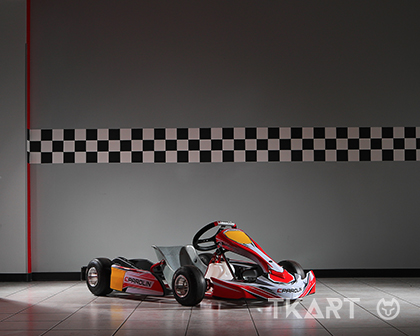 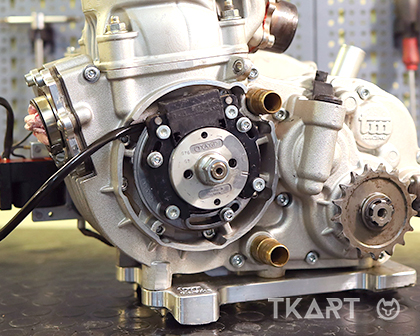 Replace the kart engine’s ignition and adjust the timing advance 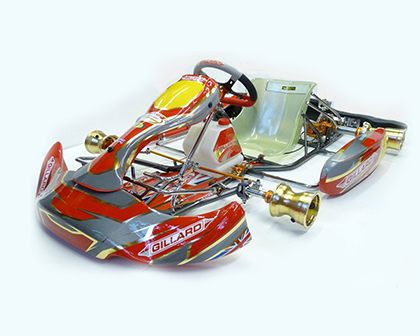 Gillard gets approval for its new chassis: TG16 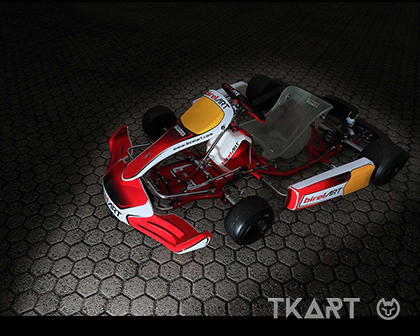 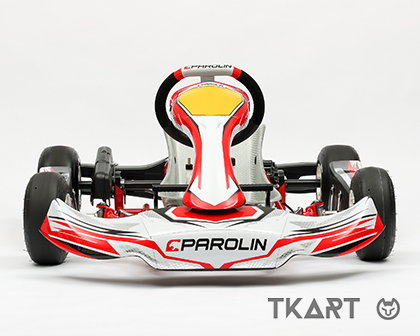 Opportunity: the Mini kart by Parolin 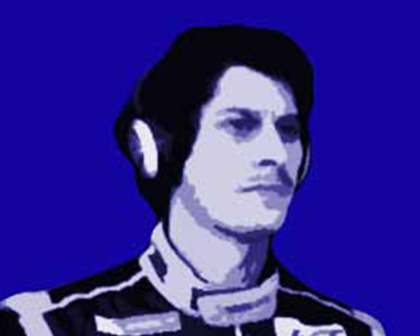 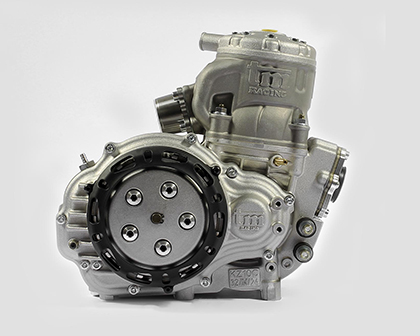