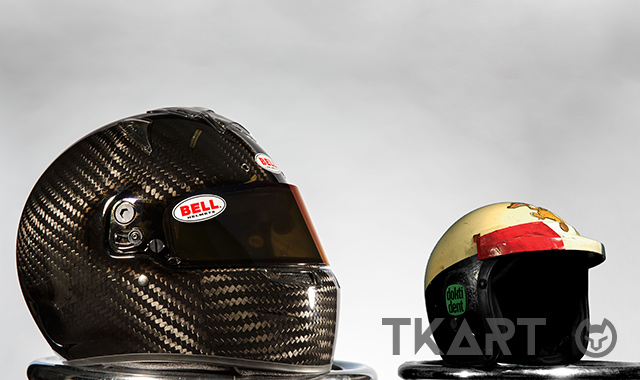 Six helmets, from as many champions that re-count 6 decades of continuous evolution according to safety. But not only.

Our journey through the history of kart helmets, along with technical information, memories and emotions that our interviewed guests offered us. It starts from an heirloom signed by the Italian company Boeri, which the former F1 driver Siegfried Stohr kindly lent us and that dates back to the times when he raced in karting.

From the cap to the “jet-style helmet” 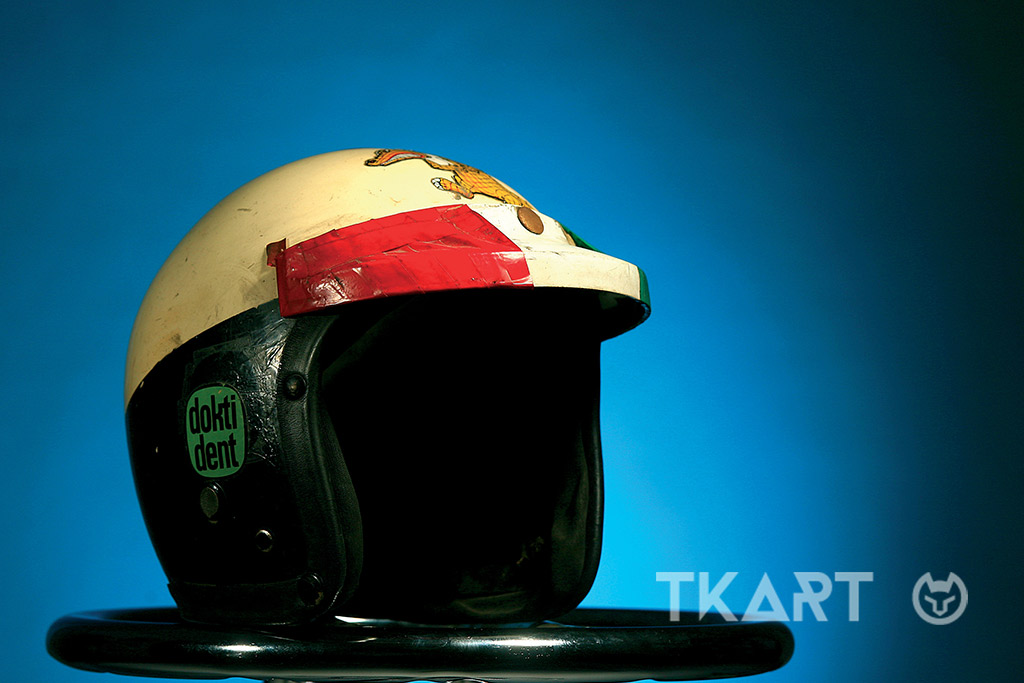 In the beginning there were the caps, made of cotton, linen, silk, leather, and goggles. In the 1940s and 1950s the cap was replaced by a sort of bowl similar to current horse riding or a building site helmet. They were almost baseball caps without visors or with short visors, made with overlapped cotton sheets soaked in a resin which, once dried, became a very rigid structure. Then came the day when we can say that the first real helmet was developed. In fact, it was in 1954 that the California company Bell revolutionized the world of safety on both 2 wheel and 4 wheel vehicles with the launch of the Bell 500. The helmet featured a hand-laminated (that is overlapped layers) of a fiberglass outer shell.
Although it was a “jet” model, therefore without a lower face cover, the Bell 500 covered the entire head of the driver, not just the top. The inside liner featured a polyurethane foam to absorb impacts better than foam rubber had done up to that point in time.

How they were made

A vintage item of those times. The Bell 500 catalog, the first helmet in history.

On kart tracks we had to wait a few years before seeing the “jet” helmets. In terms of safety, in fact, karting has always followed closely what was happening in the motor sports racing, in particular F1 racing. At the end of the 1950s we basically start to see the “bowl” helmet on kart tracks or, as someone called it, the “pudding”. Siegfried Stohr (in the photo)states, “I already had F1 in mind and the choice of the “jet” was not only a question of safety, but that of aesthetics as well”. From 1954 onwards, other manufacturers beside Bells, began the production of “jet” helmets utilizing innovative construction techniques for that time in the helmet history.
AGV, for example, was already working on “vulcanized” processing fiber and in 1953 the following year the company began to produce and market the first “bowl” model completely made of fiberglass. In 1959, on the other hand, Arai built its first “jet” model using the “bag molding” process for two-parts FRP (Fiber-reinforced plastic) shells, open and close, with metal molds.

Siegfried Stohr, born in 1952, at the time of karting. Today, after a degree in psychology and a career in top motor racing, he is the founder and manager of the safe driving academy at the Misano World Circuit Marco Simoncelli.

Stohr, towards the end of the 1960s, when he had to purchase his first “jet” helmet, was spoiled by the number of choices and in the end opted for an Italian manufacturer. “That in the photo – he says – is a Boeri. I painted it after the 1967 Monaco GP in which Lorenzo Bandini died. I chose his colors, but I reversed them, perhaps hoping to also reverse their destiny”. At the time everything was homemade and when Siegfried raced in 1969 for the national team, he made the tricolor on the visor…with adhesive tape.
The tribute to Bandini is not the only customization of his Boeri. “I always had the idea that the helmet should be personalized – adds Stohr – so I found the crocodile sticker in a shop, I liked it and decided to put it on above the visor. The word “dokti dent”, on the other hand, refers to the toothpaste produced by his father and was, for all intents and purposes, Stohr’s first sponsor. 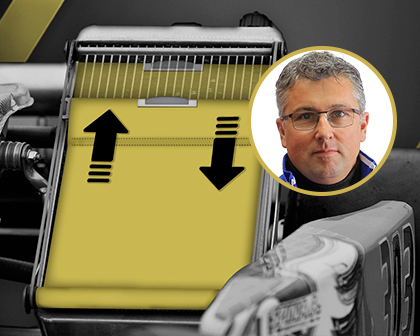 Kart radiator. How to manage the temperature with the use of air fl... 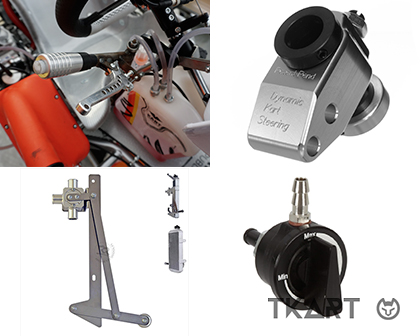 4 accessories to change a kart’s setup… while you are driving! 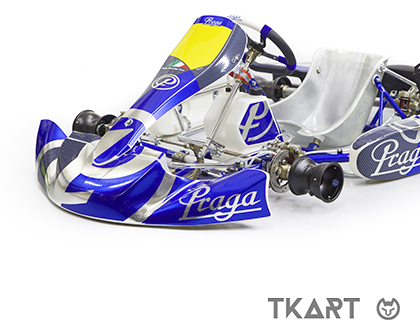 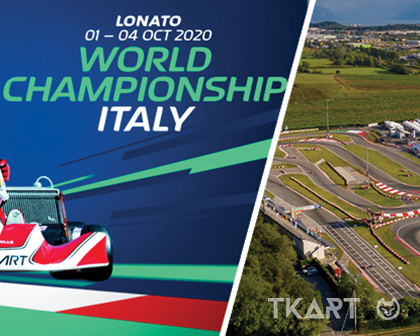 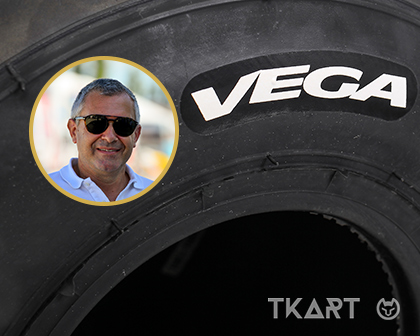 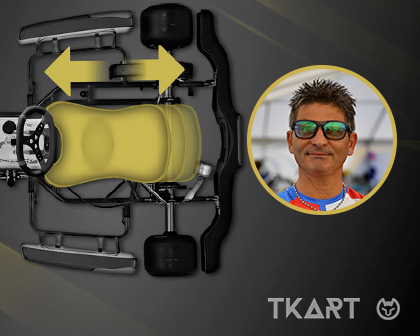 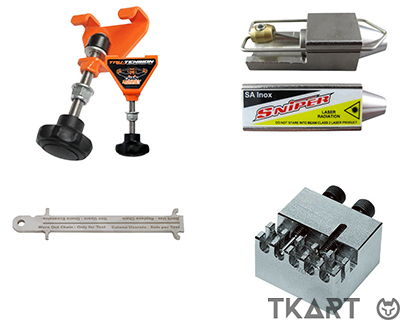 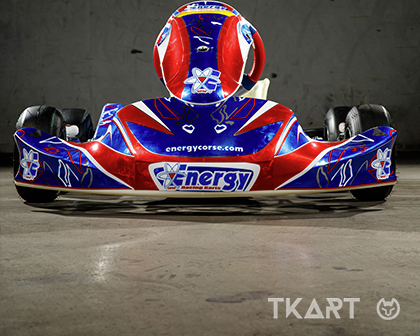 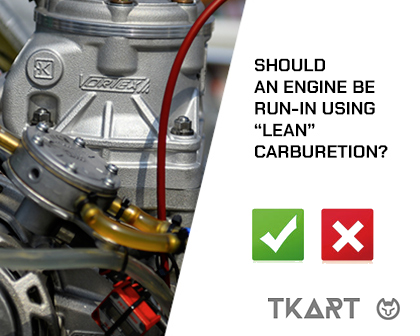 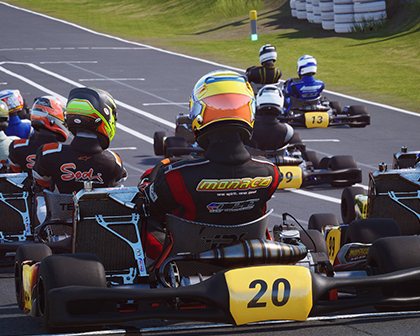 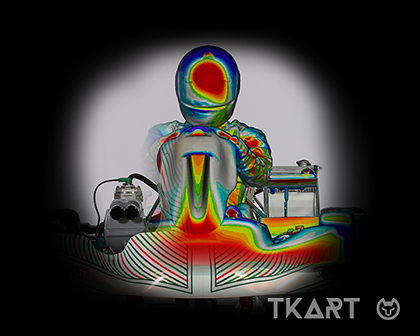 M7 and M8, the innovative front number panels by OTK 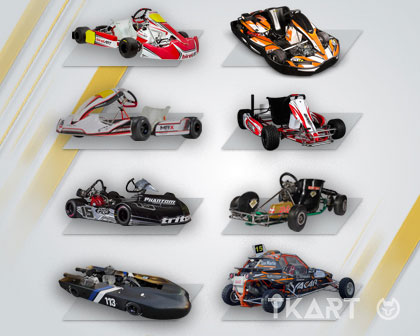 The ultimate guide. How to get started with go-karts 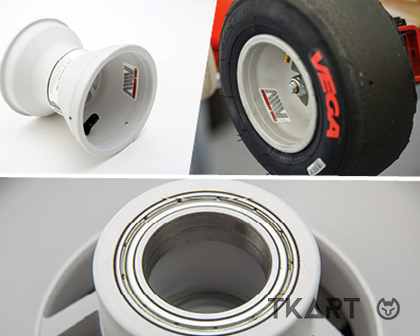 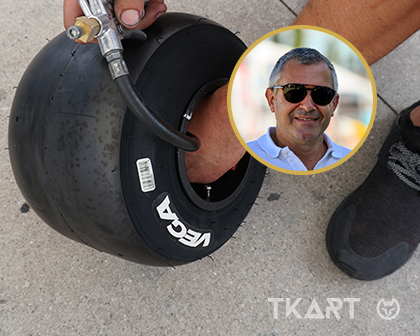 Ask… Stefano Mantese: how is the tyre pressure for karts adju... 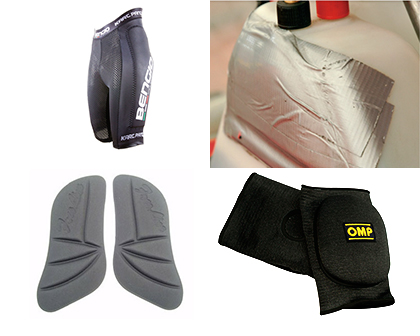 Improve driving comfort: essential accessories (and 1 trick by many...