Magazine | Editorial
Susanna raganelli, the only female driver who made it to the top as a world karting champion0%

Talking about women in motorsport is, despite everything, still a complex task. Progress has undoubtedly been made over the years yet, although today there is no shortage of female drivers especially in karting, in the collective imaginary world of engines it is still, for the most part, male-dominated. Let alone in the 1960s, when women began emerging in any field, sports or as a business professional, was even more overwhelming.

Yet, it was precisely in those years, that in karting a woman was able to win the World Karting Title: Susanna Raganelli. An outstanding achievement which deserves to be remembered and told much more then what was actually done. 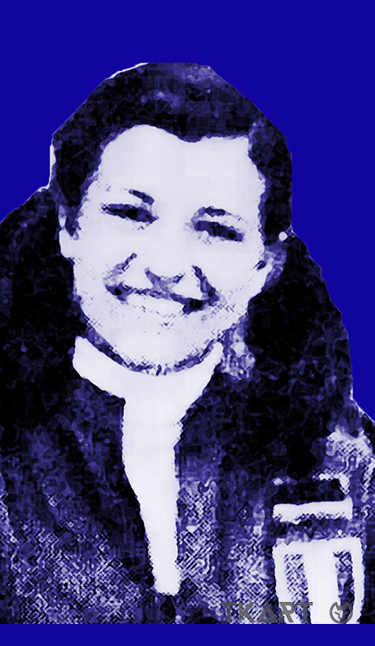 Indeed, it is quite difficult to understand why the name of Raganelli is essentially unknown to most, including karting enthusiasts, rather than becoming an example to follow. The only woman to have ever succeeded in winning a World Karting Championship which is an unbelievably physically demanding motorsport class.
The year of Susanna Raganelli’s great undertaking, she was mostly called Susy, was in 1966 when the 100cc world test was raced on the Amager circuit in, near Copenhagen in Denmark. Susanna, behind the wheel of a Tecno chassis (brand of the Bologna’s Pederzani brothers of Bologna, not related to the current brand Tecno whose headquarters are located near Turin), with a Parilla engine won all three finals scheduled for that racing event, finishing ahead of Leif Enstrom and Ronnie Peterson, not exactly just any typical driver when a few years later he was racing in F1 for 9 seasons, winning 10 GPs. Moreover, let us not think that the Word Championship was just a single accomplishment for her, because Raganelli, the previous year, had already won the Italian 100cc Super and again in 1966 she contributed to the victory of the Italian team in the European Nation’s Championship (third consecutive for Italy) along with her team-mates Giulio Pernigotti, Duilio Truffo, Mario Costantini and Oscar Sala.

Born in Rome in 1946, she was the only woman capable of winning a World Karting Championship. After a few races in the Gran Turismo, she retired, and her incredible racing history was forgotten all too quickly 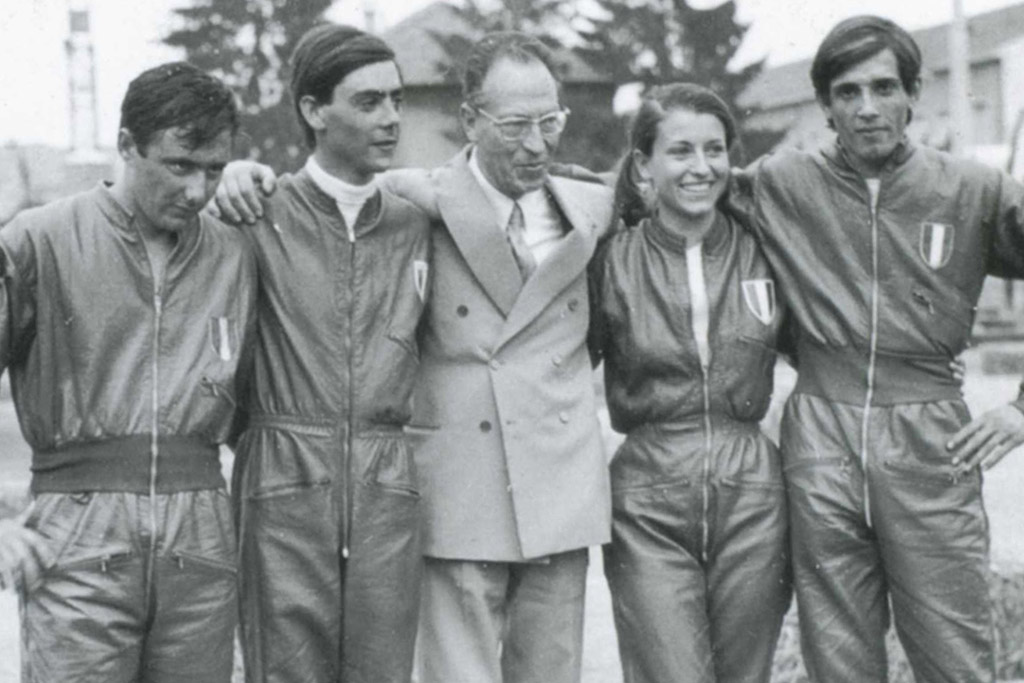 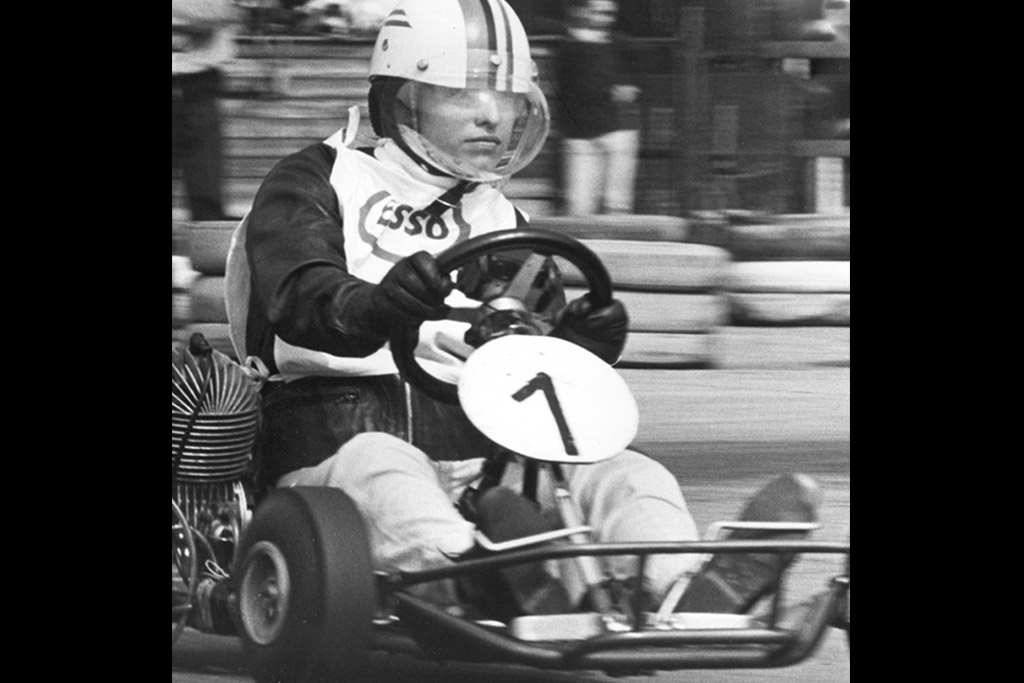 They can interest you...
Editorial
Sauro Cesetti: beating Schumacher on his home ground. In a world championship race
First Analysis
Birel Drag, one of the most sought-after historical karts by enthusiasts
First Analysis
Vintage Kart: the1962 McCulloch 200
Editorial
Jonathan Thonon: overturning, on the track, while going at full speed
Editorial
Beppe Gabbiani: Necchi and Patrese’s jokes and karting in the 70s
Editorial
Charles Leclerc: how great it's to go karting
First Analysis
CRG Heron Plus: the 2000 European Champion kart with Lewis Hamilton
Editorial
Paolo Condè tells how the story of Iame all began
Editorial
Ivan Capelli: my karting debut
Special
20 years of kart evolution
Editorial
Jenson Button. Kart racing with the style of a true gentleman
Editorial
The karting World Championship in which a young Ardigò challenged the great Michael Schumacher
Once in a Lifetime
A mad kart race inside the CRG company
First Analysis
Historic kart: discovering the 1998 Tony Kart Extreme Chassis
True or False
Keeping a "C" of the kart’s chassis lower facilitates taking bends on that side
SUBSCRIBE or TRY FOR FREE 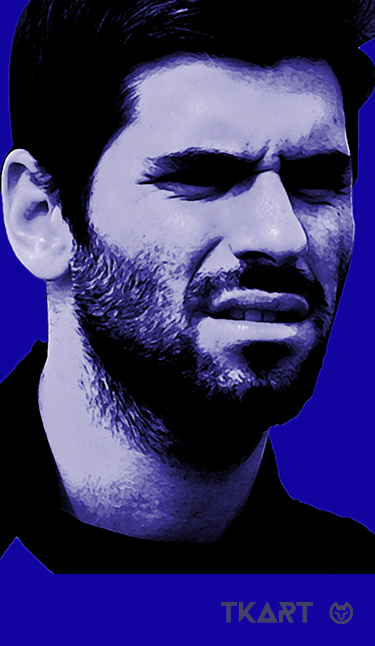