Sleep, shower, get dressed, eat, work. Eat again and work again. Then enjoying some free time off, gym, aperitif, dinner, TV, sex for the lucky ones and back to bed. All within 24 hours.
An example of the routine which, with obvious and significant variations, marks the daily flow of time for many people.


Every now and then, however, it happens that someone takes the usual order of things, puts it on hold and turns rhythms and habits upside-down with a completely different routine, composed of briefings, shifts behind the steering wheel, time analysis, quick meals and minimum rest time available. All of this lived between the uncomfortable fiberglass seat of a kart and few square meters in the tent set up in the paddock. 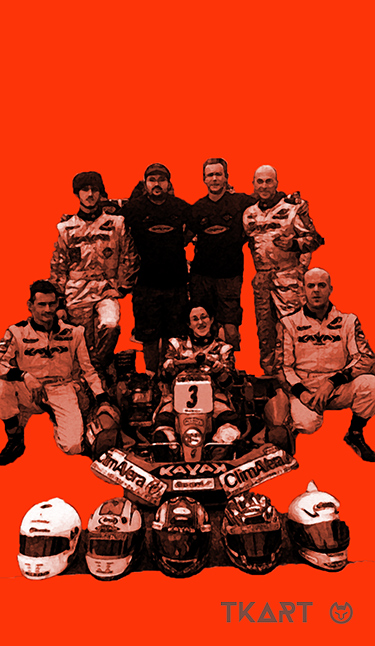 They are called endurance races, crazy events that last from dawn to the following day dawn (24 hours) without stopping, in which there is not much time for anything other than a kart racing. Twenty-four consecutive hours spent chasing a victory that, perhaps, one year you will not win by 44 seconds. A small amount of time compared to the duration of the race. This is a difficult thing to swallow but which can also serve as a stimulus to train harder and rethink about the smallest of details of the strategy used. So, a year later, you go back to defy the laws of time, convinced that the mockery cannot repeat itself. Instead, 24 hours later, you discover that not only the past can come back, but that it can hurt even more. Because at the end of the race the result is the same as the year before, a silver medal, while the only thing that has changed is the gap difference in time: just 6 seconds. It is the time it takes for a sneeze, punching your steering wheel, an extra sip of water before the next driving shift. It is the fourteen thousand four hundredth part of those 86400 seconds that make up your last 24 hours spent in a kart.

Six ridiculous seconds denying you a victory that you have been pursuing since you made your debut at the Birel 24-hour event and attaining a seventeenth place finish. A seventeenth place which, with experience, became a fourth, then a fifth, then a second and then a second again. For 6 seconds, and it is not a pun.
That, then, those seconds did not really exist, that the timekeepers were confused, that the checkered flag was waved before the end of the race and that 8 hours of council chamber discussions did not change the verdict, are small details that have already been forgotten. Many years have passed since that cursed race and those who, today, go to read the order of arrival to see that the Kayak Racing team finished second. With a 6 second gap. Just the time for a sip of water…that went down the wrong way.

The Kayak Racing Team is a fierce and well-organized team of kart drivers specializing in endurance racing, very active (and winning) in the period between the first decade of the new millennium...the year 2000. 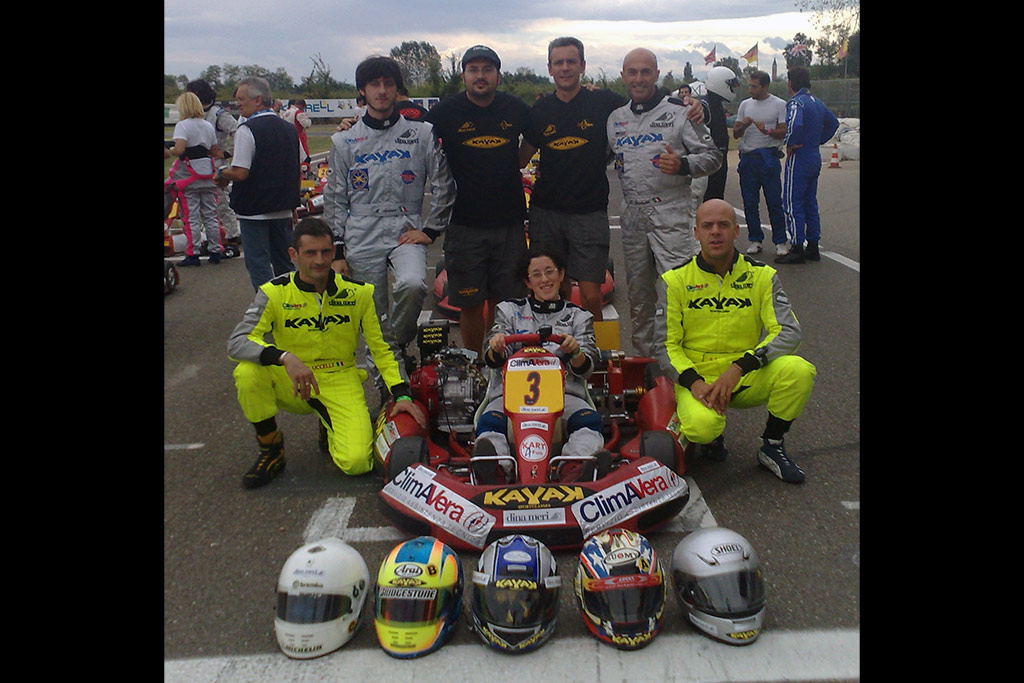 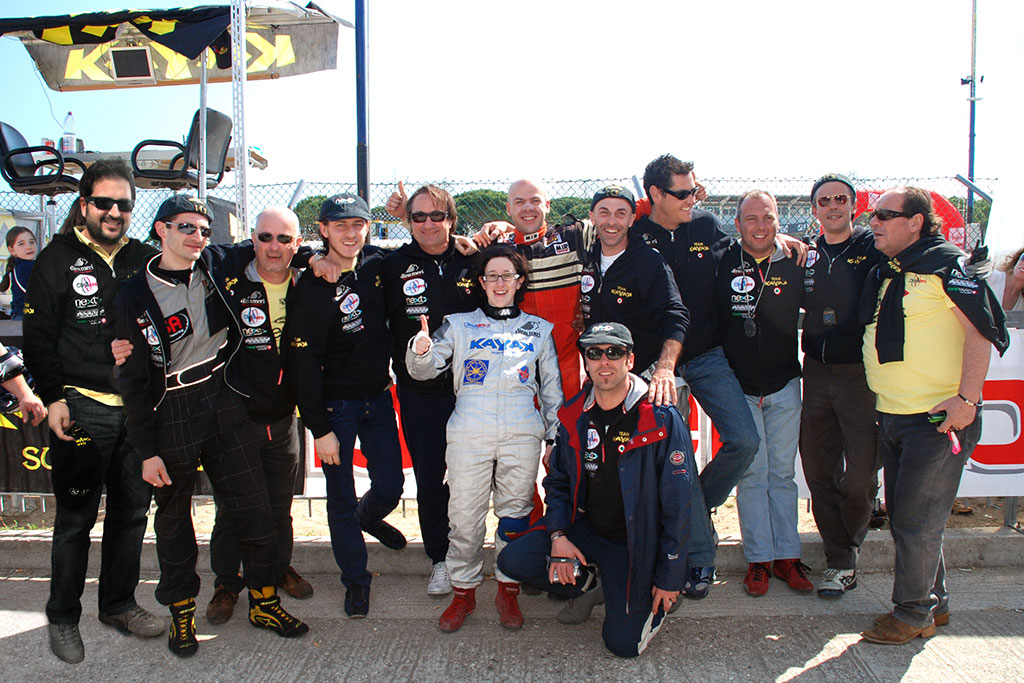 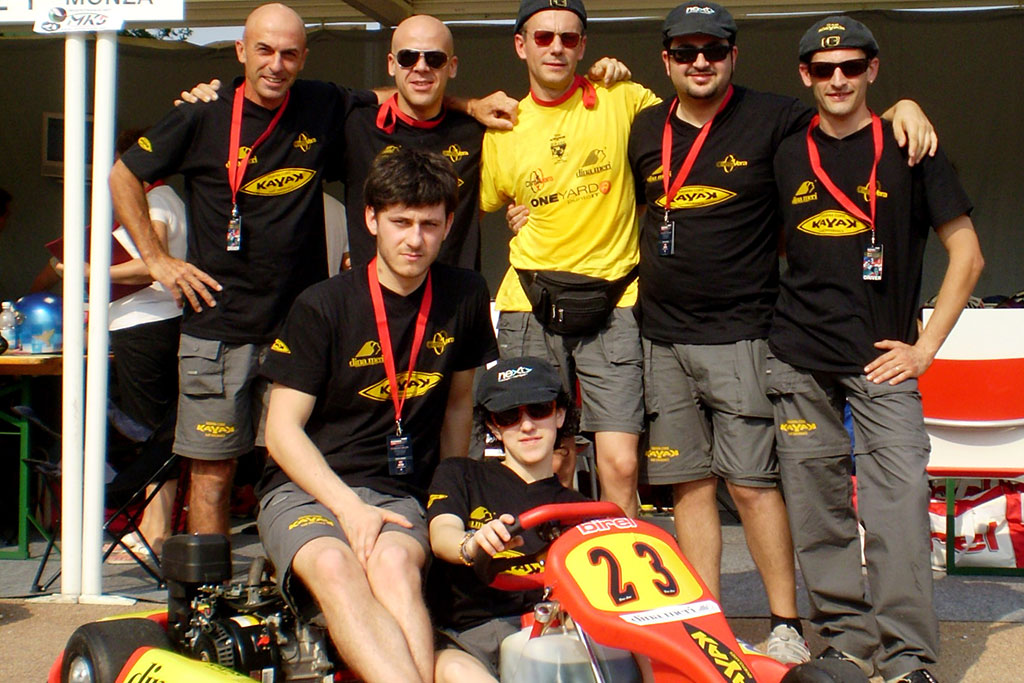 They can interest you...
Editorial
Sauro Cesetti: beating Schumacher on his home ground. In a world championship race
Editorial
Jonathan Thonon: overturning, on the track, while going at full speed
Under Review
T4-C1. The ideal kart for everyone signed by Tillotson
Editorial
Susanna Raganelli, the only female driver who made it to the top as a World Karting Champion
Editorial
Beppe Gabbiani: Necchi and Patrese’s jokes and karting in the 70s
Editorial
Charles Leclerc: how great it's to go karting
How To
10 tips to use in a karting endurance race
Editorial
Jenson Button. Kart racing with the style of a true gentleman
Editorial
The karting World Championship in which a young Ardigò challenged the great Michael Schumacher
Once in a Lifetime
A mad kart race inside the CRG company
First Analysis
The rental version of the LK-Electric Mini Kart by LenzoKart
True or False
Keeping a "C" of the kart’s chassis lower facilitates taking bends on that side
Once in a Lifetime
In a kart for 24 hours and 1700 km. Lloyd de Boltz-Miller’s crazy record
Editorial
Alessandro Piccini: in karting for over 40 years
Once in a Lifetime
A challenge on the Dolomites: Kart 250cc vs LaFerrari Aperta
SUBSCRIBE or TRY FOR FREE 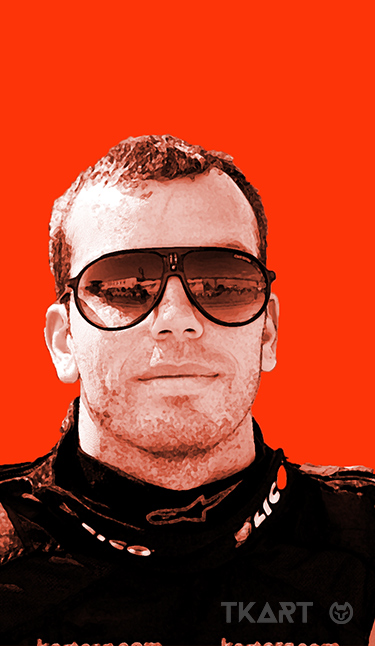 Register for the 24 Hours Karting 2018, there is still time!