Magazine | Editorial
Andrea belicchi: my missed chances. but not only0%

ANDREA BELICCHI MY MISSED CHANCES. BUT NOT ONLY

There is one race I could have won and that I really “can’t get over”. No, actually, there are three of them! Three world championships that I’ll never forget.


The first is when I lost the Junior world title in Lonato. It was 1990. I was up against rivals like Michel Remi Dufur, Bas Lenders, Jarno Trulli, and maybe even Fisichella. All of Italy’s best were there too, like Nicola Gianniberti. And Kyle Smith, Juan Pablo Montoya, Ralf Schumacher...
I was racing on a Tony Kart with a Rotax engine and I had proven I was the strongest all weekend long. I won every heat, every time I started first and ended first. In short, my superiority was plain and clear. Then at one point... the acceleration cable snapped.

The second one was in 1996, my last year on karts. I was competing in the FSA. 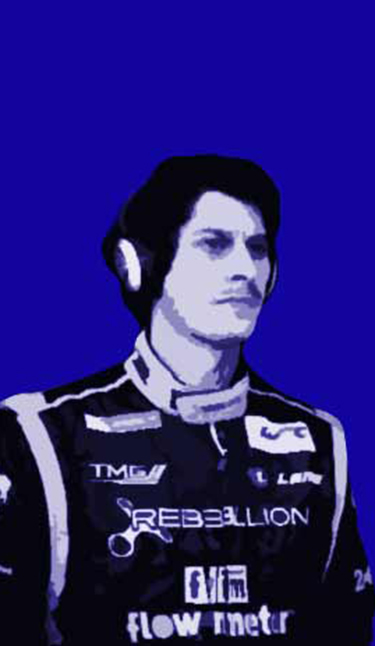 That time I placed second in the qualifyings and went on to win every heat, but then I shot the exhaust valve. That was another time I came terribly close to the podium, if not victory.

The third World letdown was in Ugento, in the 125 cc shifter class. Again, like the other two times, I swept the heats clean through and was in great shape. Then I got the start wrong and Alessandro Piccini passed me and decided to play dirty and sent me out. That was another world title I’m sure I could’ve won.

These are the races I still regret and never got over, but I also have tons of great memories. The best one is from Sugo, Japan, when I was racing with PCR. It was 1996. We’d just lost the world title and went to this important international event overseas, right after. And, well, let’s say that whatever we left on track at the World Championship, we took right back! It was sort of like settling a score. I have a very fond memory of that victory with PCR, because, when I used to race with Tony Kart, winning almost came easy, since it was the best kart on the market. Instead, with PCR we worked to build our performance step by step until we managed to put together a winning kart. We hadn’t produced results until then, but in Sugo our hard work finally paid off.

Born in Parma on 18 December 1976, he spent eight seasons in competitive karting. His resume includes three victories in the Torneo delle Industrie and two Italian Champion titles. Over the past few years he’s been racing in the American Le Mans Series and the FIA World Endurance Championship.

They can interest you...
True or False
Keeping a "C" of the kart’s chassis lower facilitates taking bends on that side
First Analysis
RS Kart: the new chassis signed by Ralf Schumacher
How To
How to build a racing kart. From the chassis to the product ... "turn-key"
Editorial
Andrea Belicchi: talents and karts of bygone days
SUBSCRIBE or TRY FOR FREE