Without the strong windy of yesterday, today hot conditions set the weather at the International Circuit La Conca in Muro Leccese for the third round of WSK Super Master Series.

OK: Valtanen unbeatable among the KR 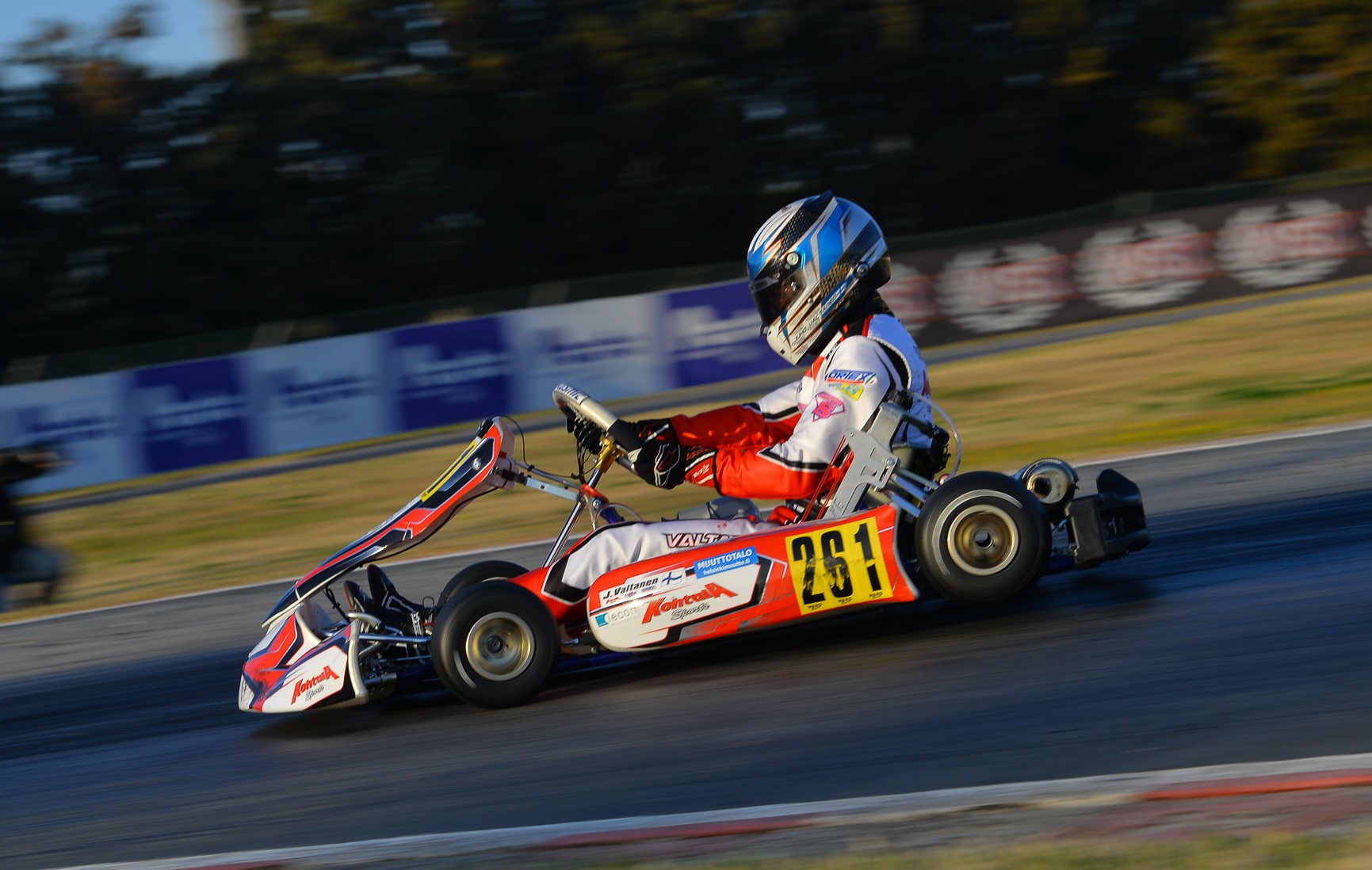 Only four heats in total took place in the International Circuit La Conca today, but plenty of good competition was shown.
Juho Valtanen is the man of the day, the driver from Finland took the victory in heat A-C and B-C, taking pole position for prefinal A. In prefinal B the pole sitter is Dexter Patterson (KR / Iame/ Vega) who was only beaten by Valtanen this weekend; Patterson was victorious in heat A-D. The other heat victory was for Rosberg Racing Academy driver Taylor Barnard who won heat B-D. 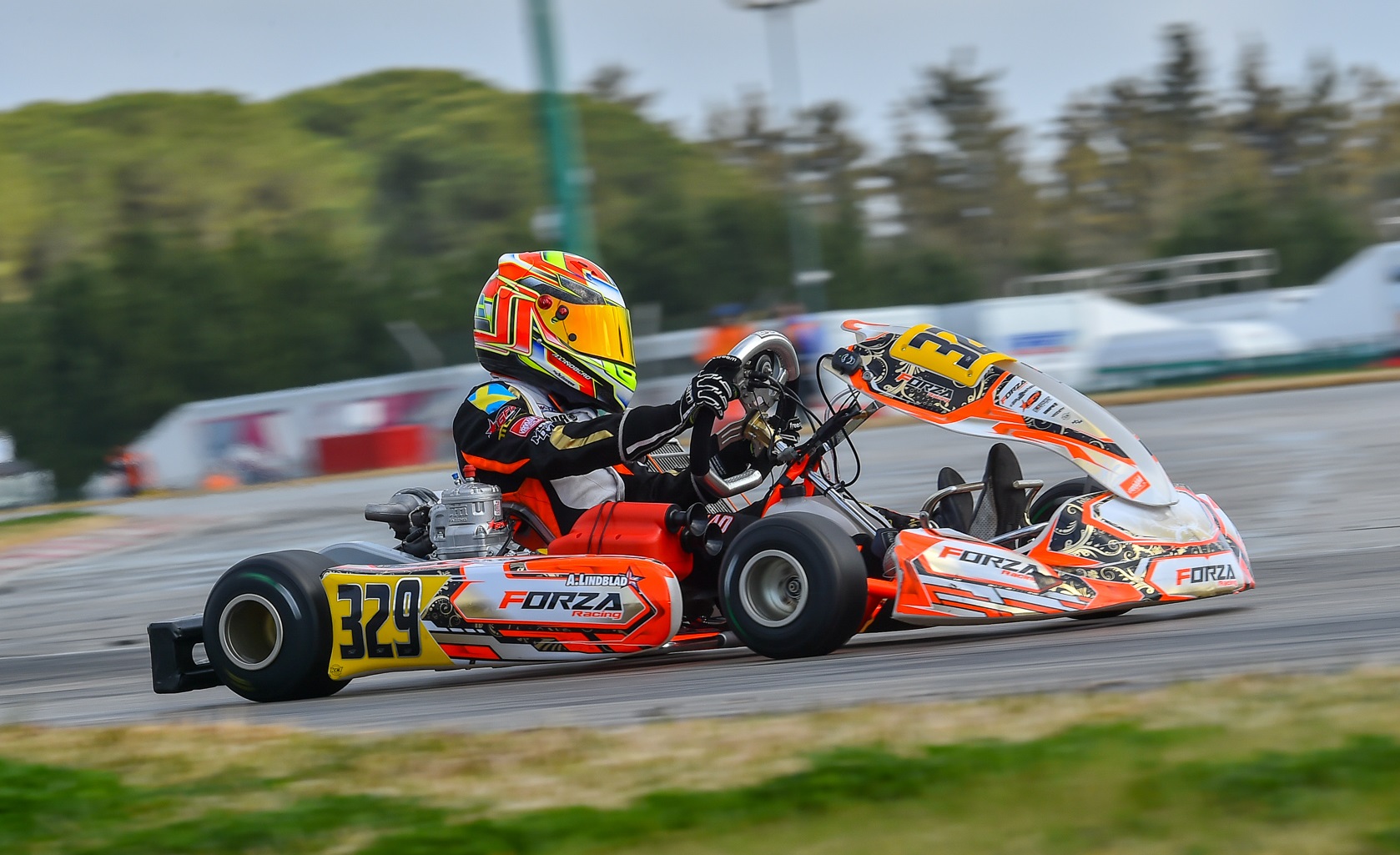 MINI: MacIntyre does not change the pace despite team change 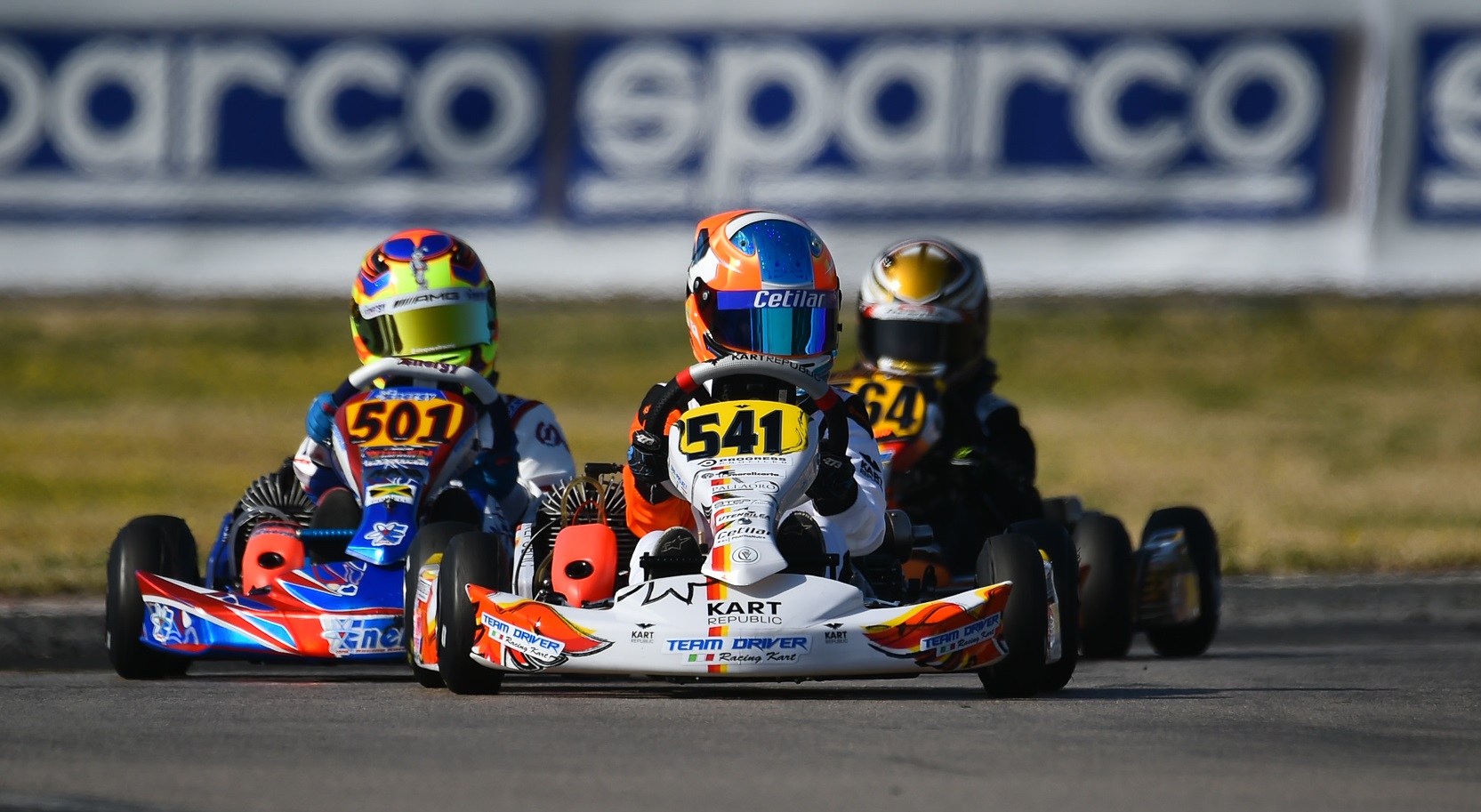 William MacIntyre (Paorlin/TM Racing /Vega) was almost unbeatable in today’s qualifying heats. The British driver who was racing for Tony Kart Racing Team for the last two rounds, now has changed to the Team Driver Racing Kart team where he still showed a great pace.

MacIntyre will be starting from pole position in prefinal A, while Ean Eyckmans (Paorlin/TM Racing /Vega) will do so for prefinal B after wining heat C-E, and finishing second in all the heats with a special photo-finish final in heat B-E where Eyckmans was beaten by Jamaican Alex Powell (Energy Corse / TM Racing / Vega) who will start second in prefinal B.

Tomorrow you can follow live in WSK official website the prefinals and the finals which will take place at 10:40 onwards and from 14:00, respectively.

Perfect weekend for Patterson who takes race win and 2019 WSK...

Kosmic Racing Department Is In Sarno For The Last Round Of...

Final races at the fourth round of the WSK Euro Series...