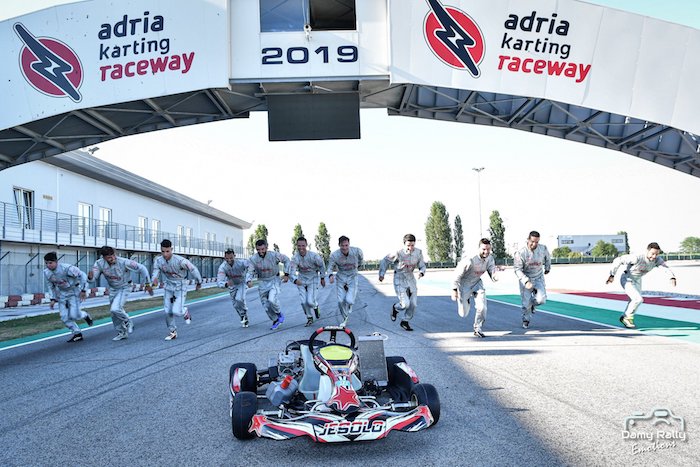 From the first to the 4th of July 2019 at the Adria International Raceway racetrack the final took place of the first edition of Karting Operation Triumph, the new talent in the world of karting. In a interview at the end of the award ceremony Gianluca Giacchetto, creator of the project, commented:

“We have achieved our goal, to bring the man on the road to the final world”. 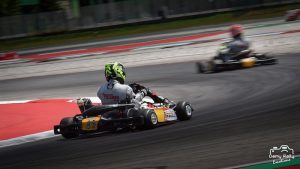 Twelve finalists, arrived from all over Italy, after several selections, challenged each other for 3 days inside the Adria kart track, an exceptional jury composed of the president Emiliano Feltrin (co-founder) of Karting Operation Triumph), Gianluca Giacchetto (creator and founder of Karting Operation Triumph), Alessandro Piccini (4 times world kart champion), Tancredi Pagiaro (Team Principal Team Lazarus), Cristian Ghedina (world ski champion) and, evaluated the pilots during the test sessions on the track, but not only, the evaluation also considered athletic tests, seriousness in respecting the schedules set by the program and much more. 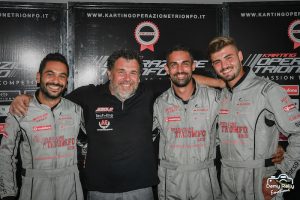 It was not easy for the jury to decide the winners, one for the Under 30 category and one for the Over 30, the twelve finalists were all equal and only after a firefight between the jurors (metaphorically speaking) the names of Benedetto Strignano (Under 30), ex aequo Nicola, came out Cogato and Simone Orrù (Over 30) as winners of the first edition of Karting Operation Triumph. 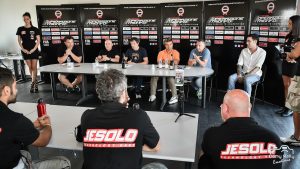 Do you want to live the experience of a professional driver? Subscribe to www.kartingoperazionetrionfo.it e put your talent on the track. 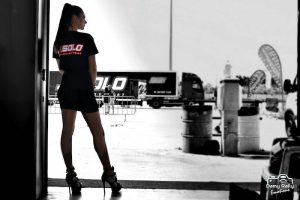