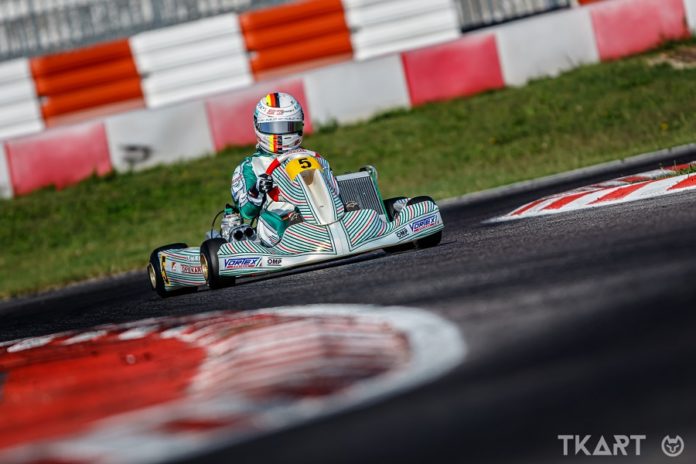 It was not an ordinary Monday yesterday, September 30th, at the South Garda Karting in Lonato, which saw an exceptional guest among its curbs: Sebastian Vettel. The 4 times world champion, Ferrari driver, archived the Russian GP, ​​decided to spend a day testing himself at the wheel of a kart with the support of the Tony Kart Racing Team. No rest, therefore, after the demanding trip to Sochi and before a day in Maranello, it seems for a whole day (today Tuesday 1 October) at the simulator, but an intense session at the wheel and, moreover, trying for the first time a KZ kart. 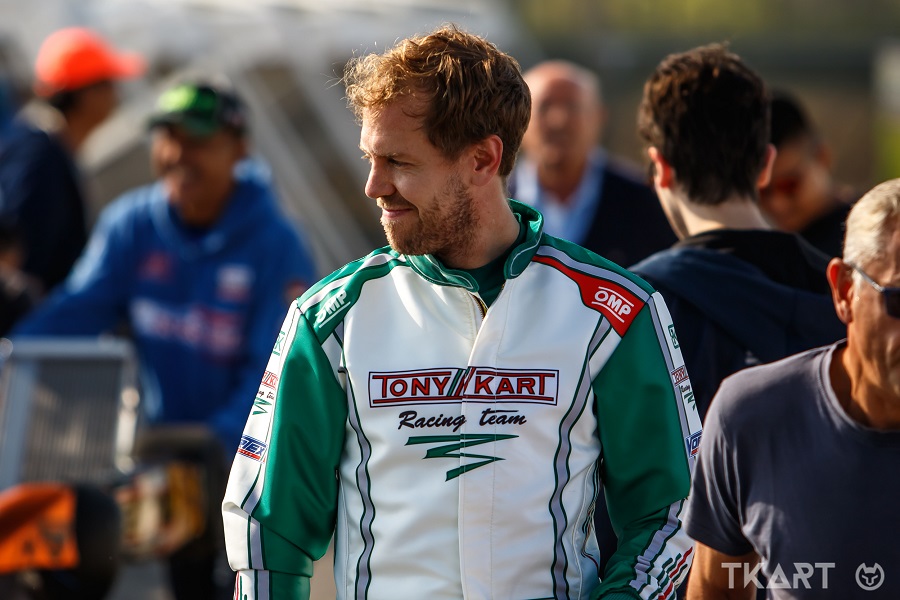 The Ferrari driver’s day, in fact, was all about learning trajectories, refining the set-up and adapting his driving to both the OK single-speed kart and the KZ, a novelty for Vettel. To help him perfect the driving style a master like Marco Ardigò, while with Joseph Turney (official Tony Kart Racing Team driver) he shared several laps of the track with the single speed kart. 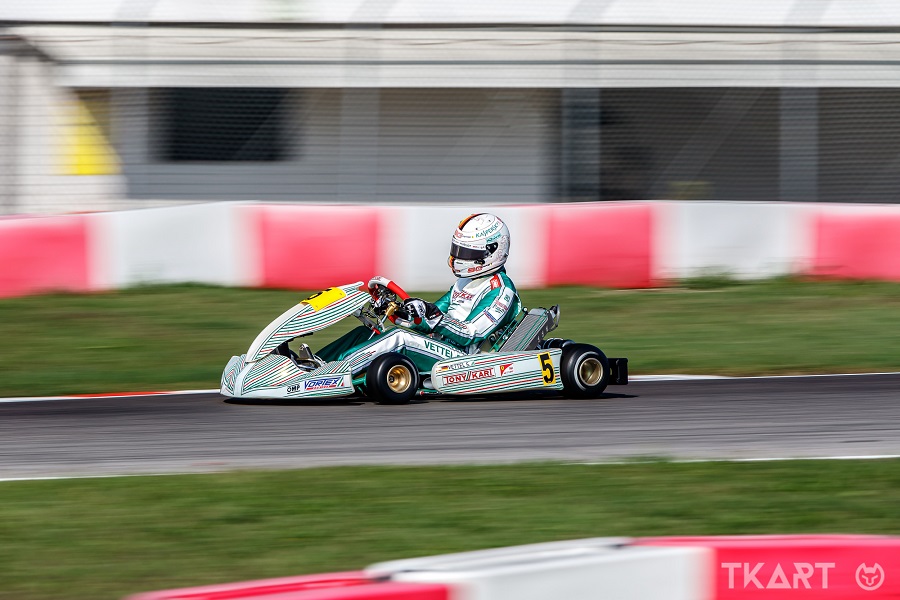 Vettel made several stints, sometimes stopping along the track to discuss the trajectories and driving style with Marco Ardigò. Despite an unlucky Sunday in terms of result in F1 (he had to retire from the race due to technical failure when he was fighting for victory), the German was in excellent spirits and was very happy to meet all the fans. 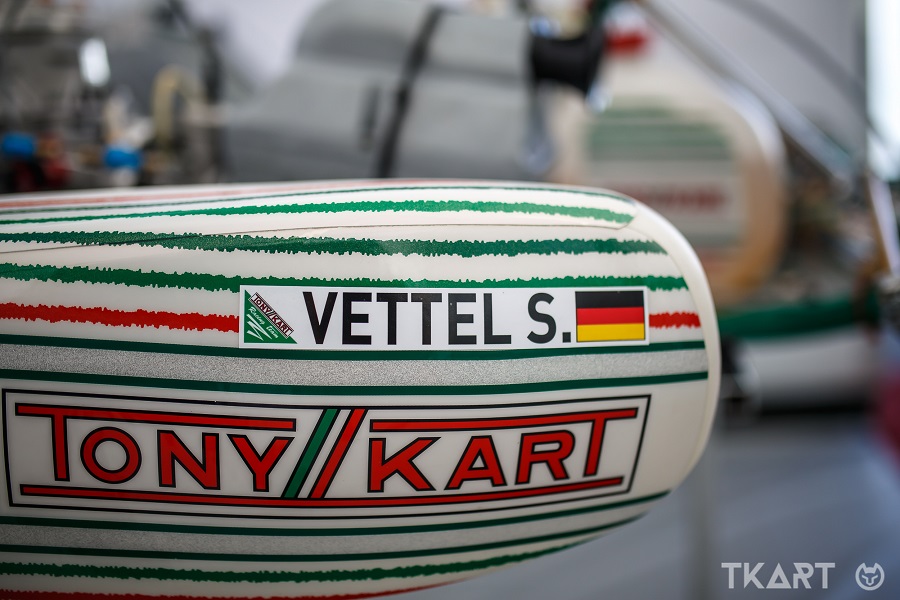 TKART, which exclusively followed the German team’s day in the Racing Team’s tent, also had the chance to interview Sebastian Vettel at the end of the day, just as he was struggling with … cleaning his kart!

Soon, in TKART Magazine, an article will be online with all the details and rumors of Vettel’s day on OK and KZ karts.

280 drivers registered at the WSK Open Cup in Lonato (IT)