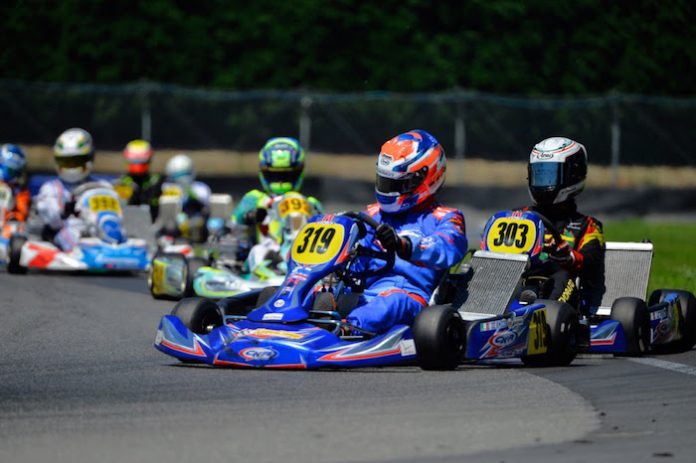 At Circuito Internazionale 7 Laghi, William Lanzeni, the new CKR Factory driver, made his debut with our Racing Team in the 125 Senio KZ2 class.

With the goal of measuring our level of performance, we used this race to find the right match Fram-driver and once we reached the desired speed we were able to start from the FIRST ROW

A mistake at the start left Lanzeni in the middle of the group where the chance for incide ts is very high due to close racing. After a contact, Lanzeni runs off the track with a bent frame, but he rejoins the race and finishes in 4th positions despite the damage 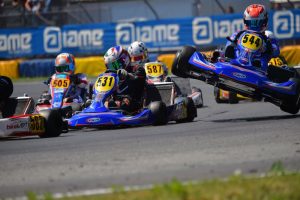 Since he was given a 10 seconds penalty due to the fact that he didn’t give back position after rejoining the race, Lanzeni was forced to start the final from the last place.

During the final, another incident forces him to retire while he was battling to climb up position. 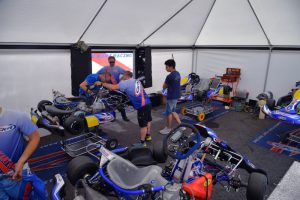 Nevertheless, Lanzeni now stands 2nd in the Championship thanks to the points gathered during the weekend.

In the X30 Category we were present with Levorato and De Amicis which results on the Castelletto circuits didn’t meet our expectations.