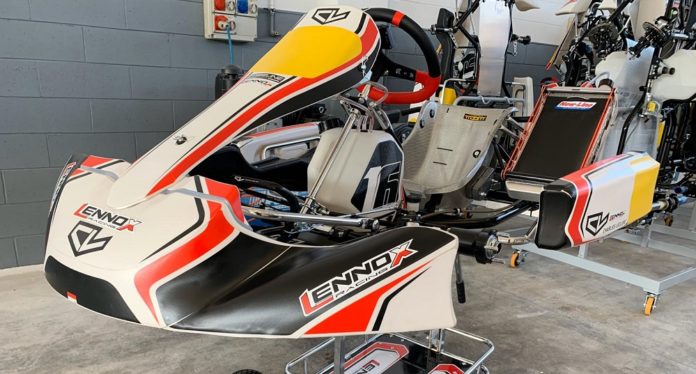 Who knows if while they were on the 2013 KZ World Championship podium in Varennes, to the right and left of the winner Max Verstappen, Charles Leclerc and Jordon Lennox Lamb would have never imagined that, six years later, their roads would cross again, and this time as “allies”, even if no longer physically behind the wheel of a kart.
Because, in fact, that’s what happened: starting from the 2020 season, the Lennox Racing team will take the official Charles Leclerc karts to the track. 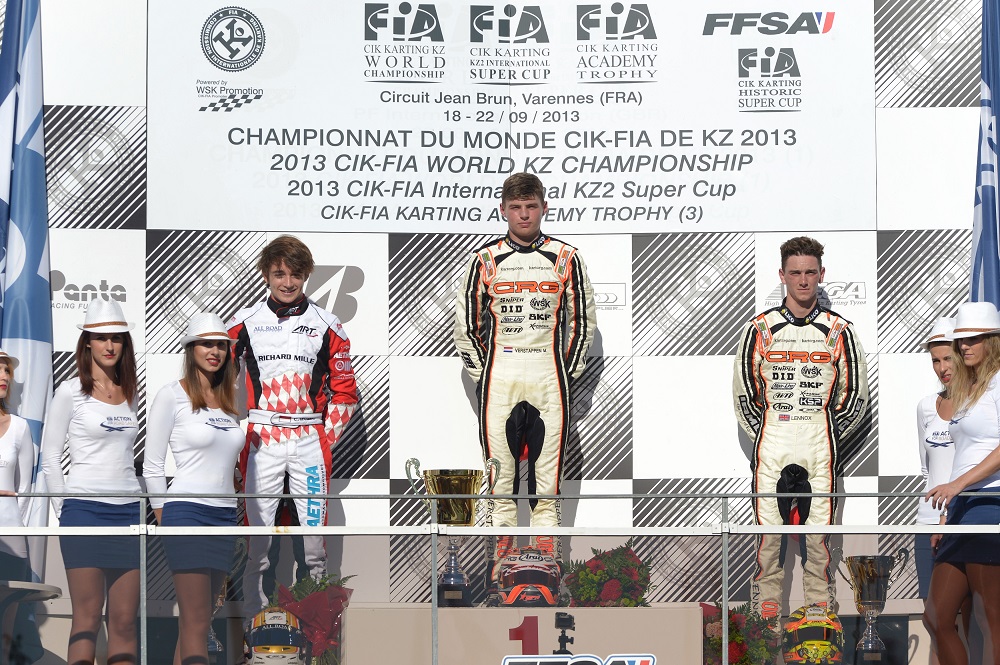 It is certainly not a mystery that Birel ART, involved in the creation of the brand linked to the Ferrari F1 driver’s name, was looking for a way to launch the new Charles Leclerc branded karts on the track.
On the other side, even in the Lennox house something was moving, because, after starting its journey by tying itself to the Exprit brand of the OTK Group, the team created by the English driver was looking around for alternative solutions to give a decisive change of route to his brief history.
The union of intent and good relations between Jordon and Ronni Sala, president of that Birel ART with which the winner of the World Cup KZ2 2012 ran in the last years of his career, quickly led to an agreement between the parties and given the official way to adventure.

The new Charles Leclerc karts, therefore, will race to the track with a completely renewed Lennox Racing, with a new truck, new chassis equipped with the official TM Racing engines (those for the KZ prepared directly by the expert in charge of the company’s karting sector Franco Drudi) and a new warehouse as the headquarters of the team in Lonato.
The calendar of the races has already been defined, with the debut at the WSK Champions Cup at the end of January and, later, all the WSK, CIK-FIA, RGMMC events, as well as the traditional Winter Cup.
The categories involved will be OK, OKJ and KZ.

Great enthusiasm involving the protagonists of this adventure, starting with Jordon Lennox Lamb: “We will do official tests as early as next week – he tells TKART. But from the first impressions we could have the starting material is very good ”. As for the fact of collaborating with Leclerc, Lennox confesses: “Charles is enthusiastic about this adventure: he said he is happy to work with another young man like him, who has already proven to be a great professionist. And, moreover, he has a determination that, as an opposing driver, he remembers of. ” 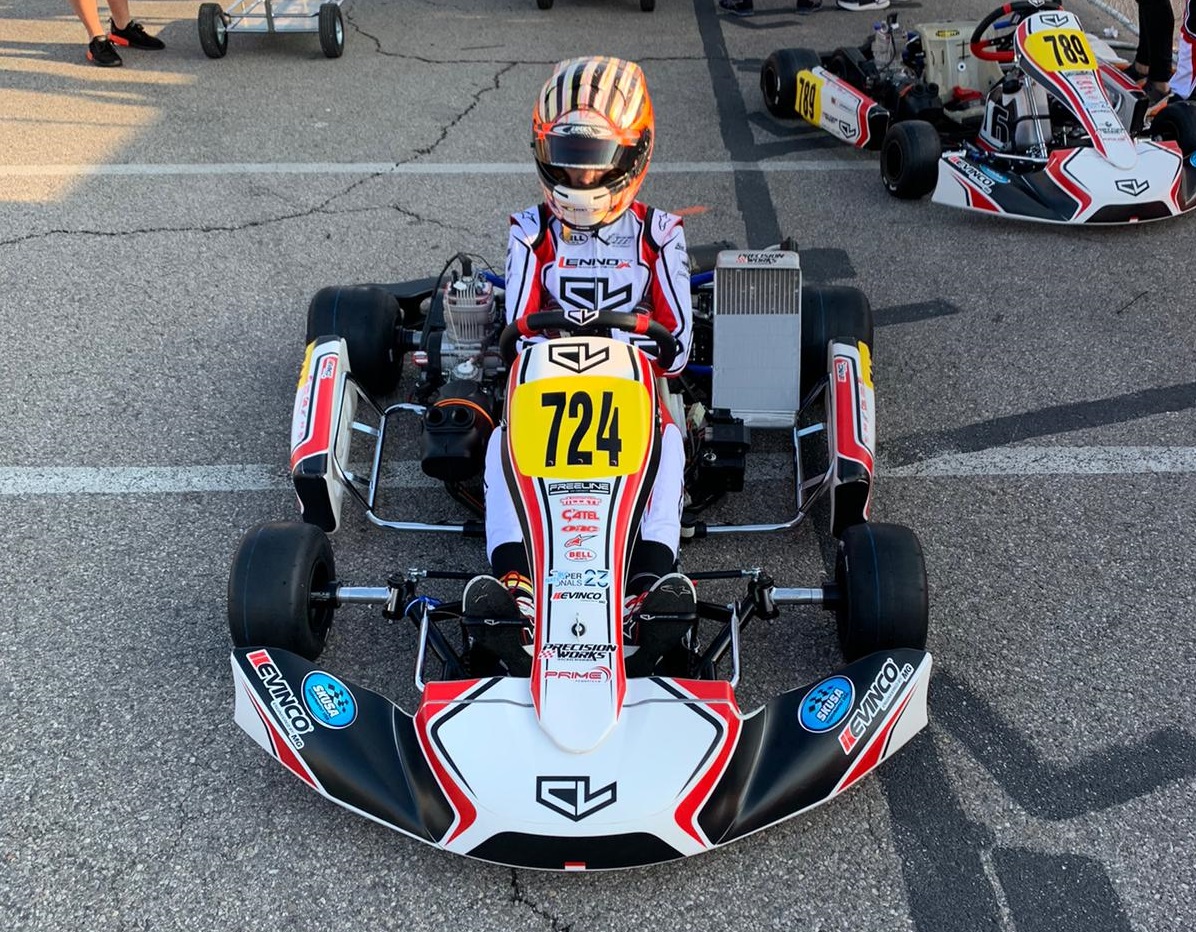 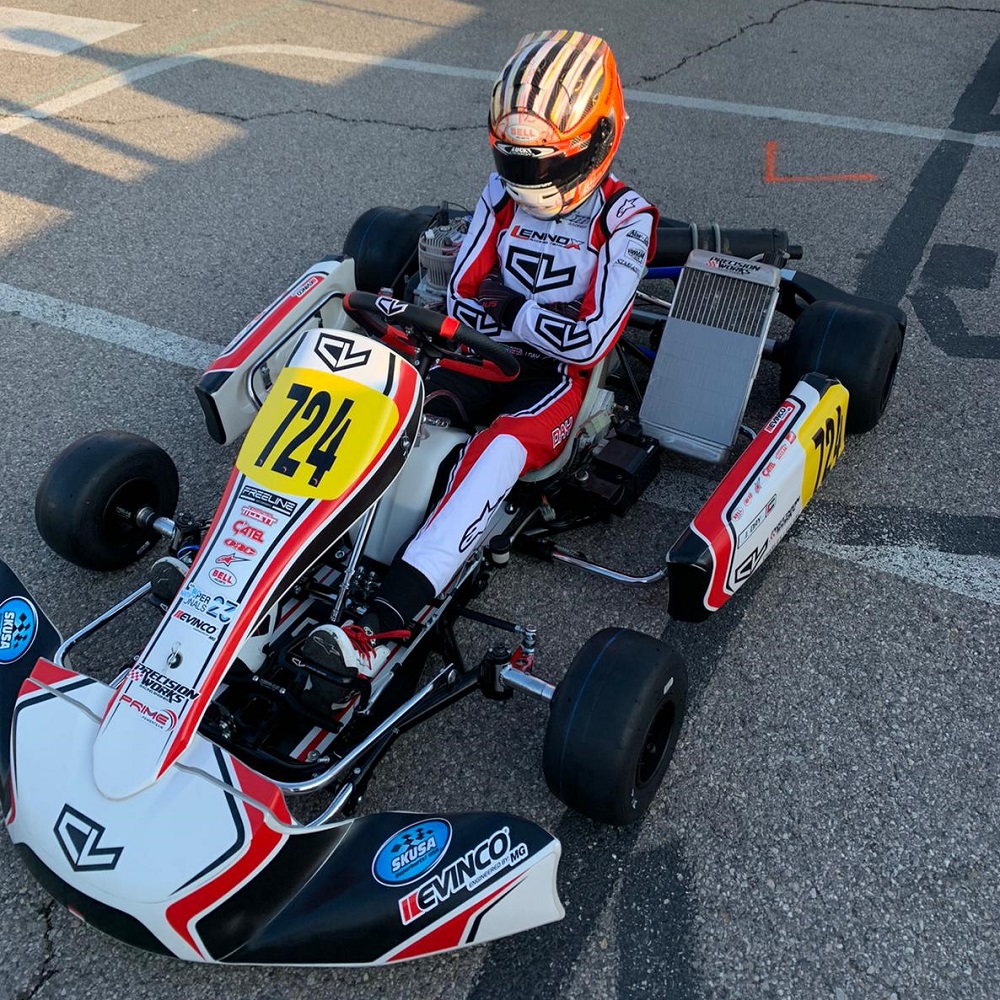 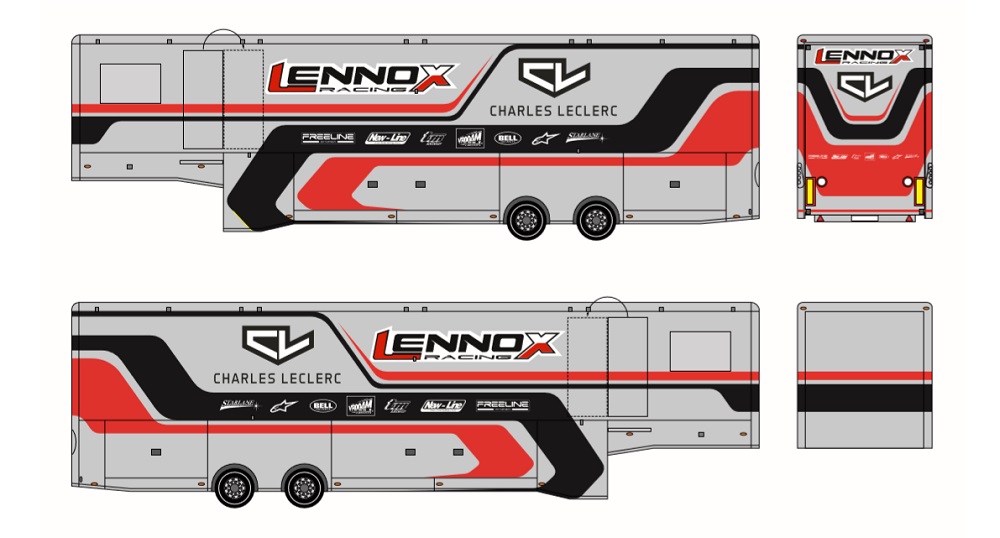