Another day full of action at the Adria Karting Raceway, with the Qualifying Heats valid for the second round of the Open Cup. It’s all settled for the KZ2 and OK categories while the starting grids of the OKJ and MINI pre-finals will be decided after the last Heats scheduled for tomorrow morning. 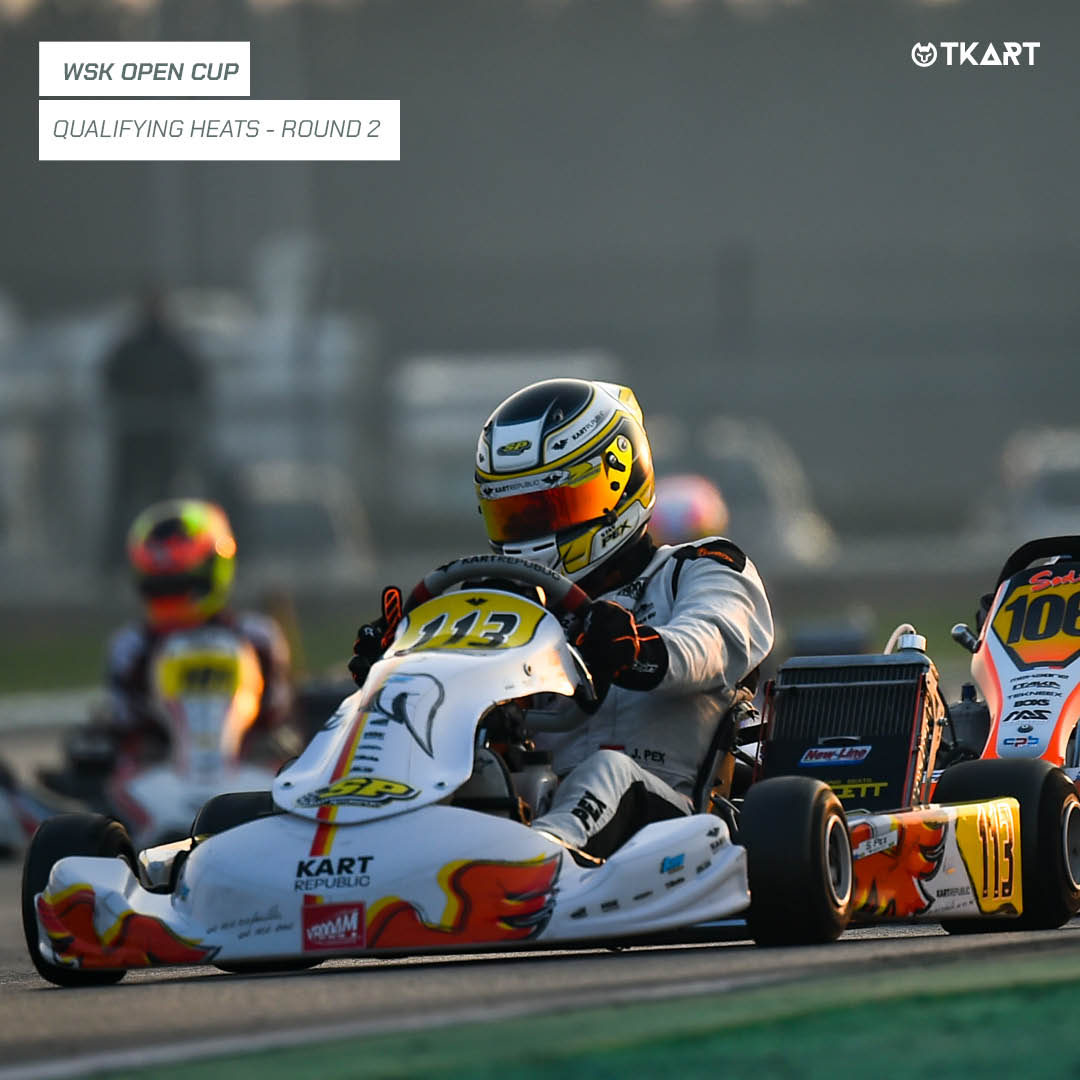 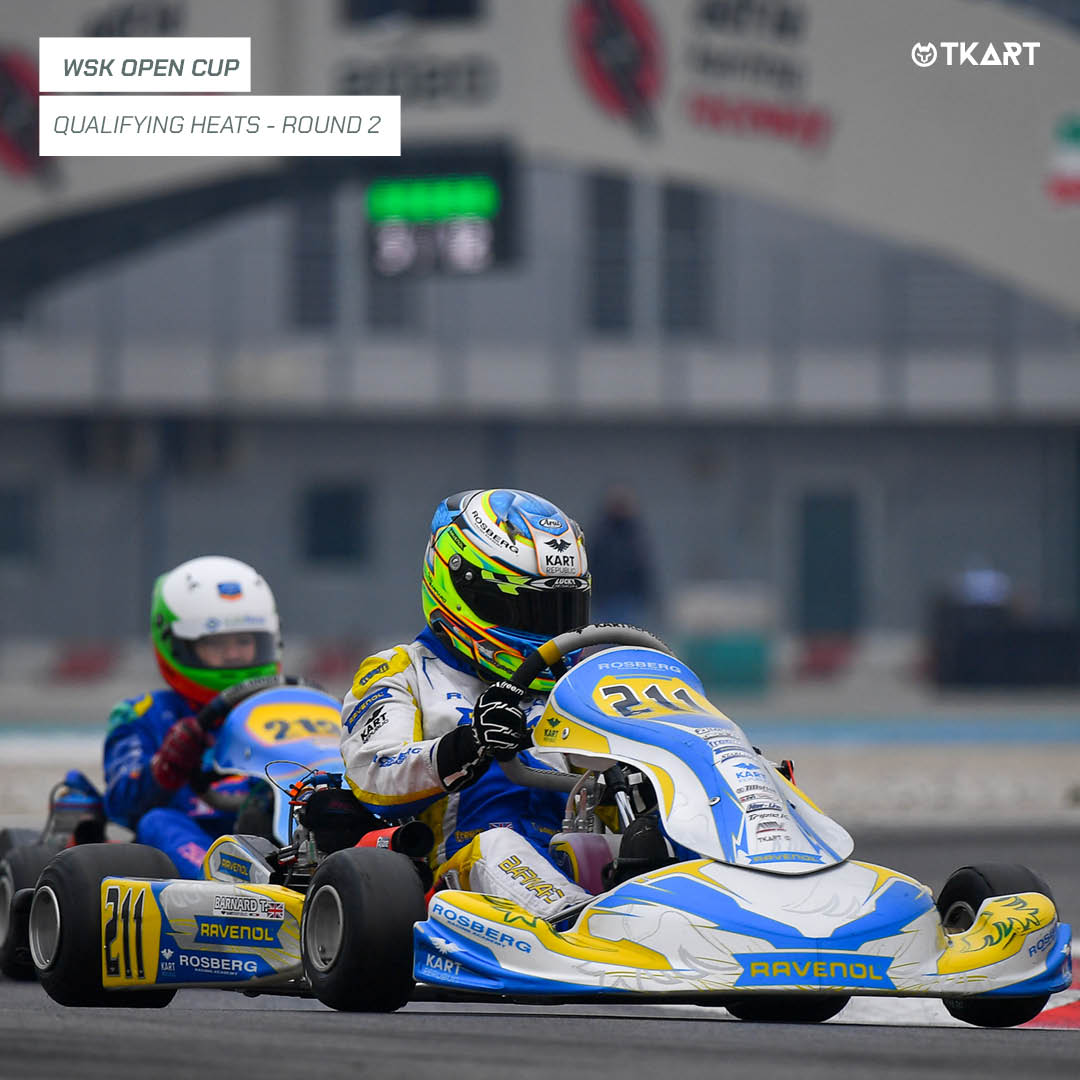 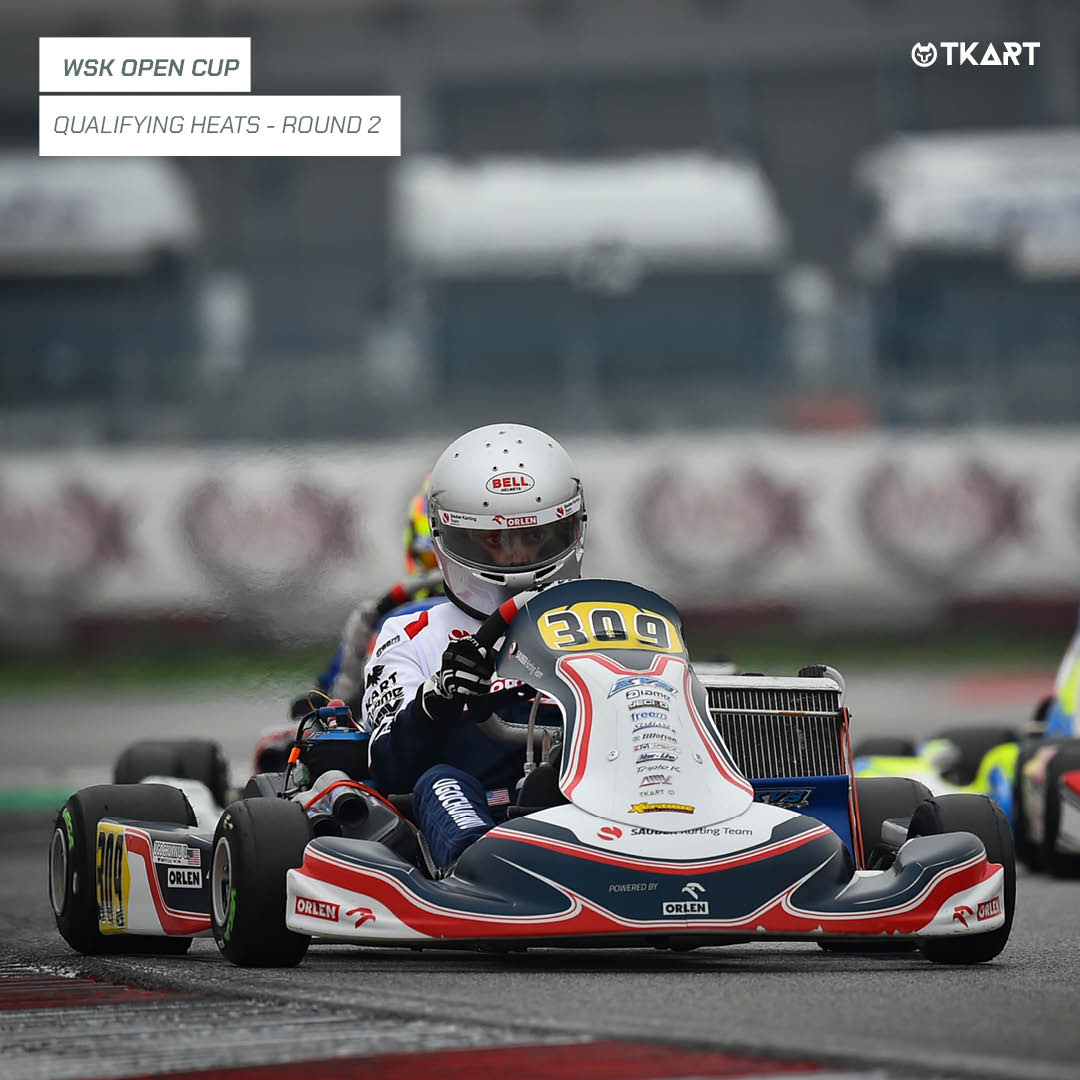 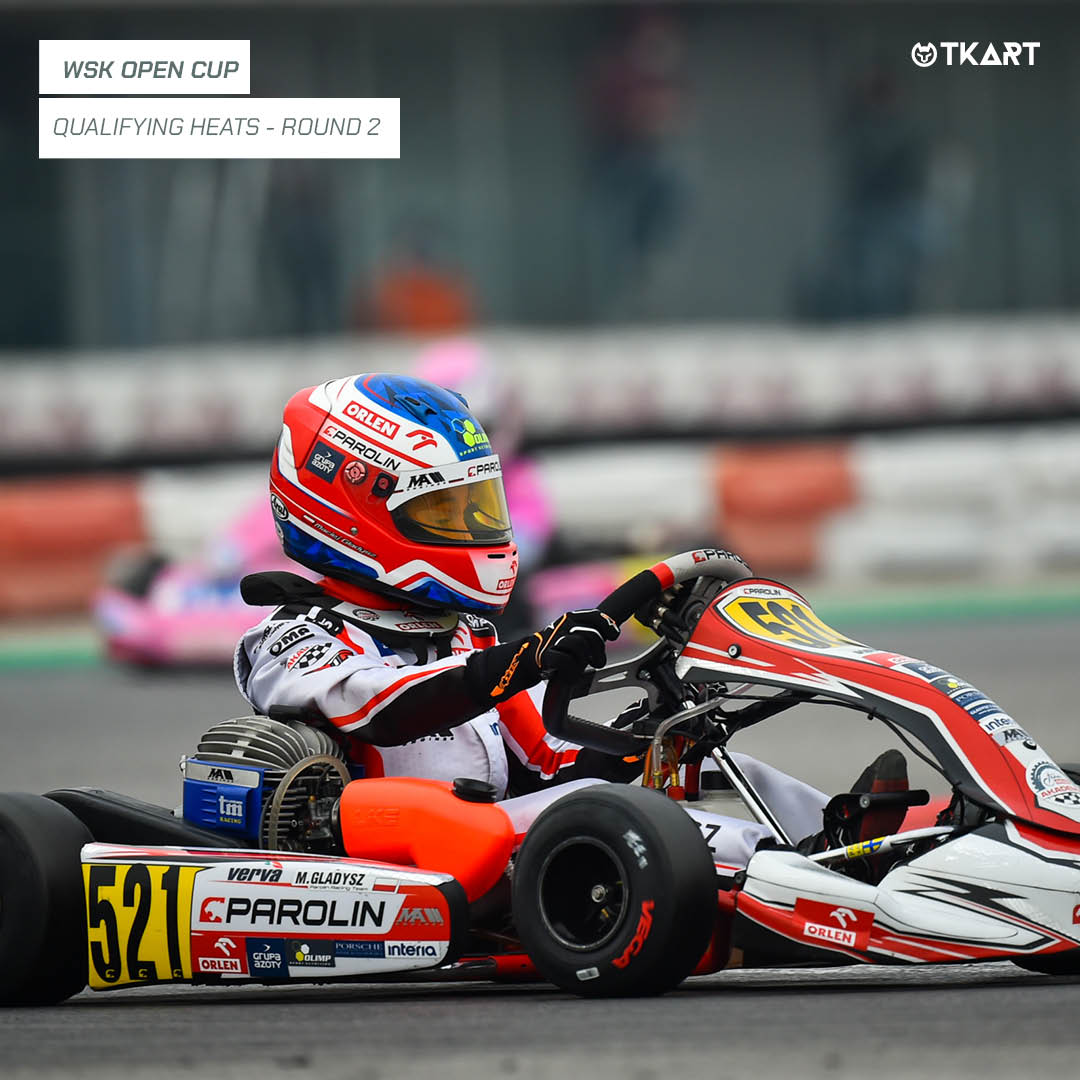 Kosmic towards the final stage of the European OK-OKJ Championship in...