The first verdicts arrive from the Adria Karting Raceway: this is how the finals of the first round of the WSK Open Cup went. 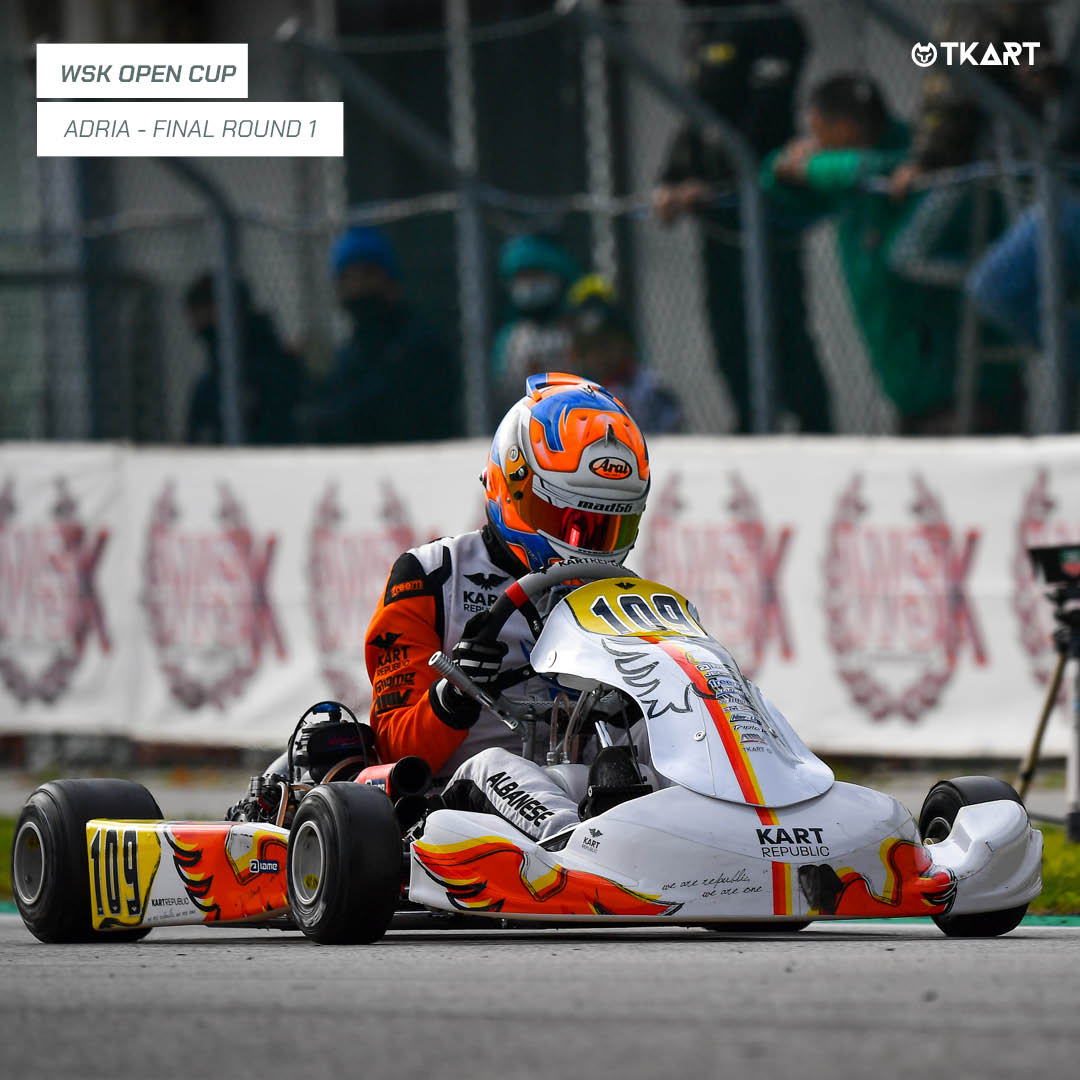 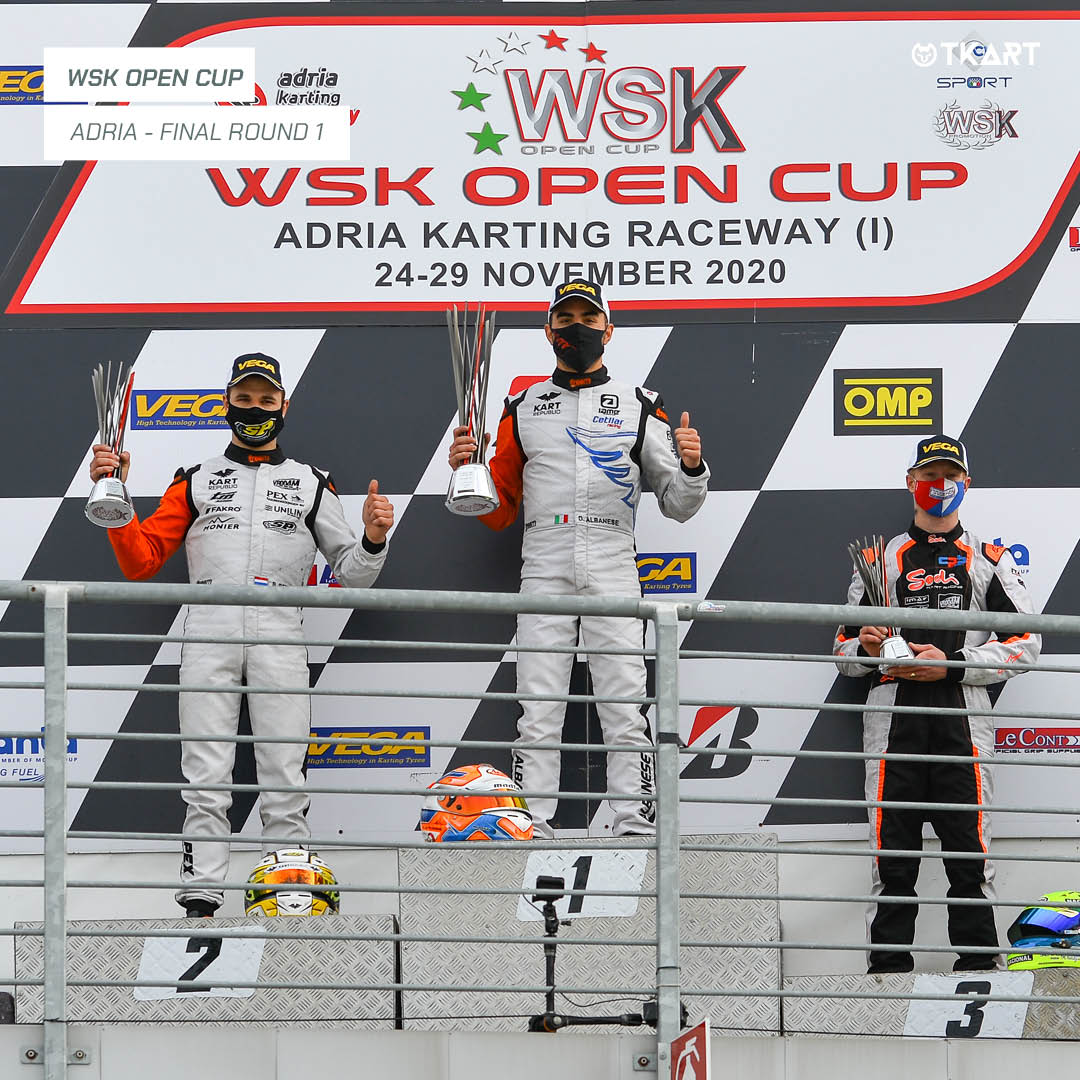 OK: Taylor Barnard breaks away to score a commanding win 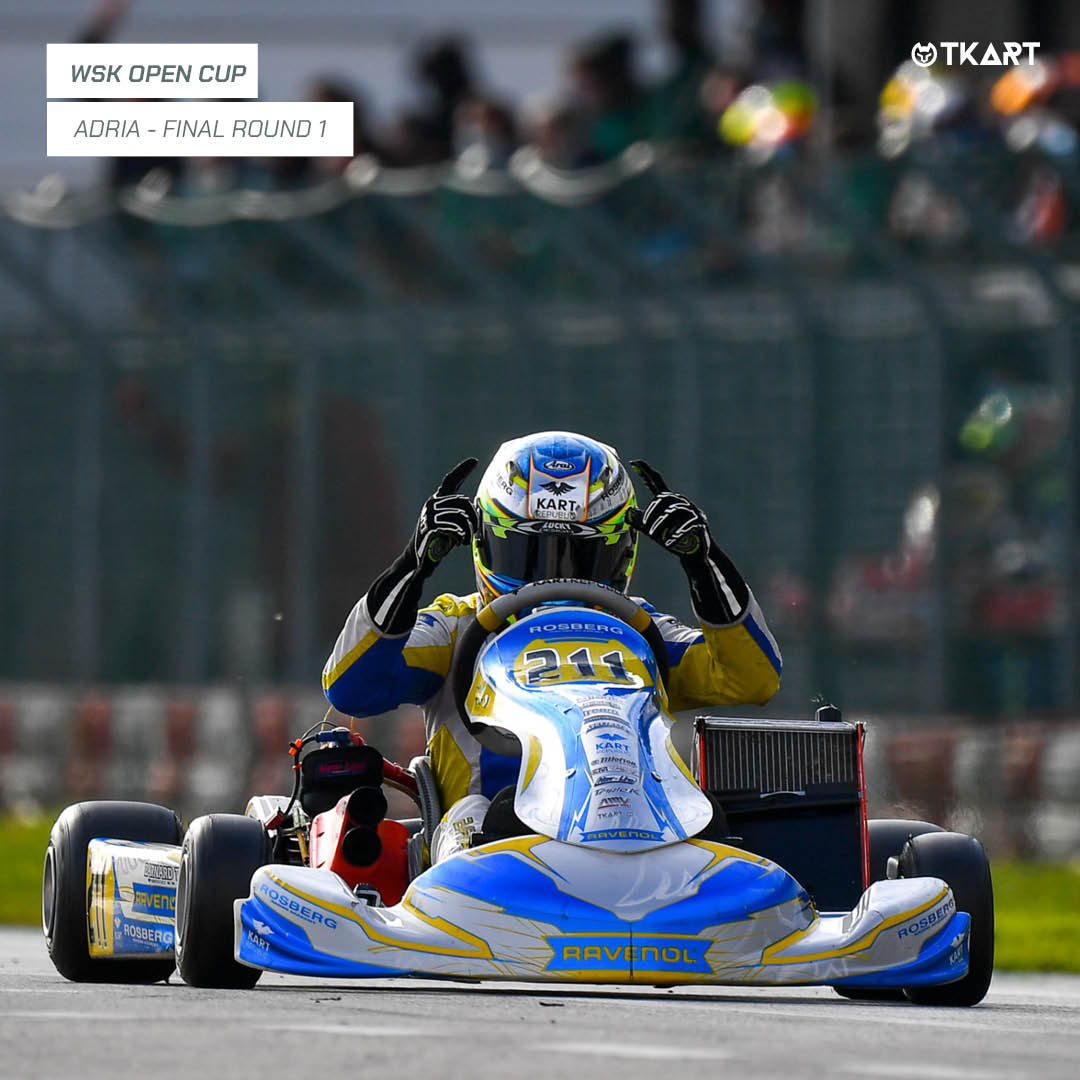 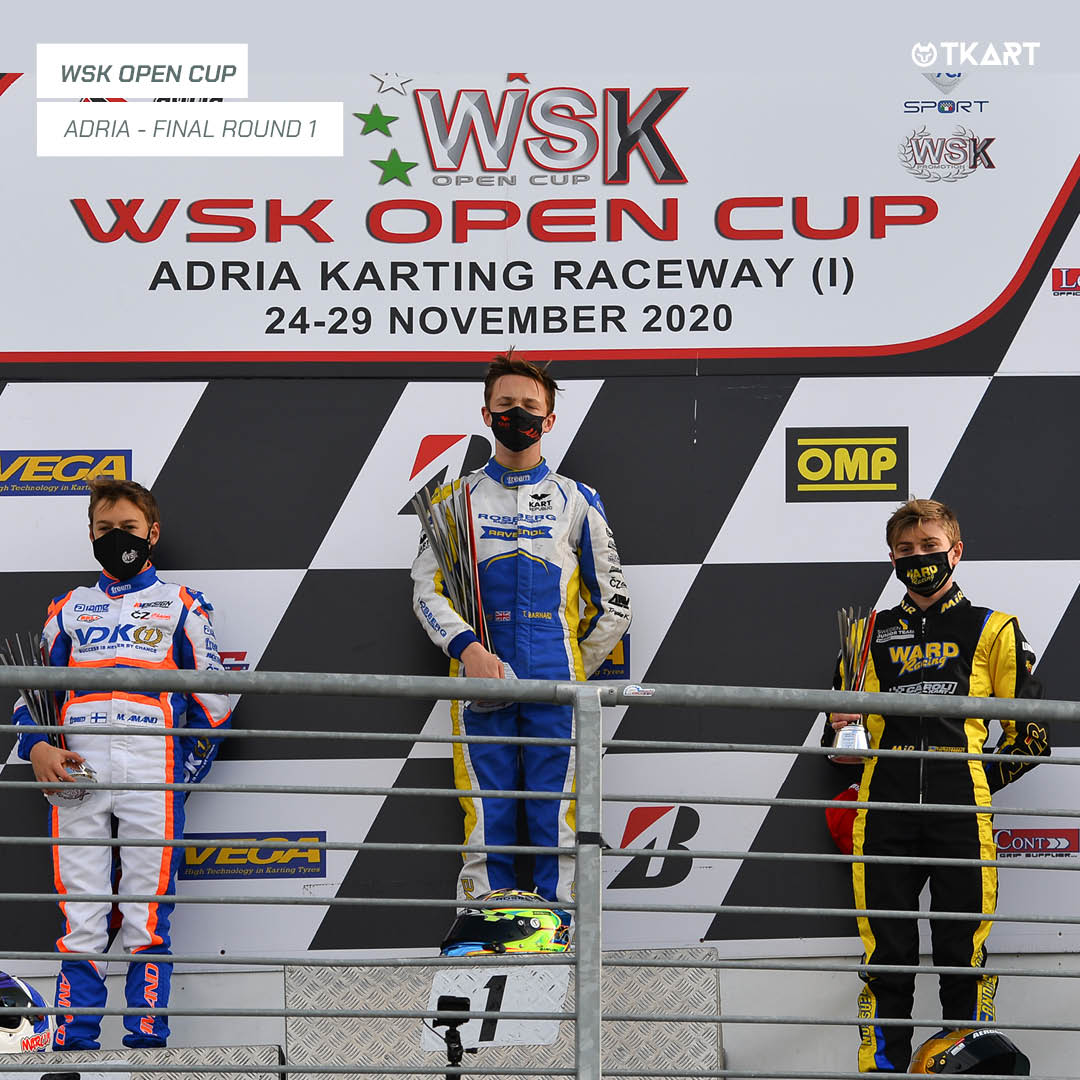 OKJ: Freddie Slater prevails at the end of a very tight battle 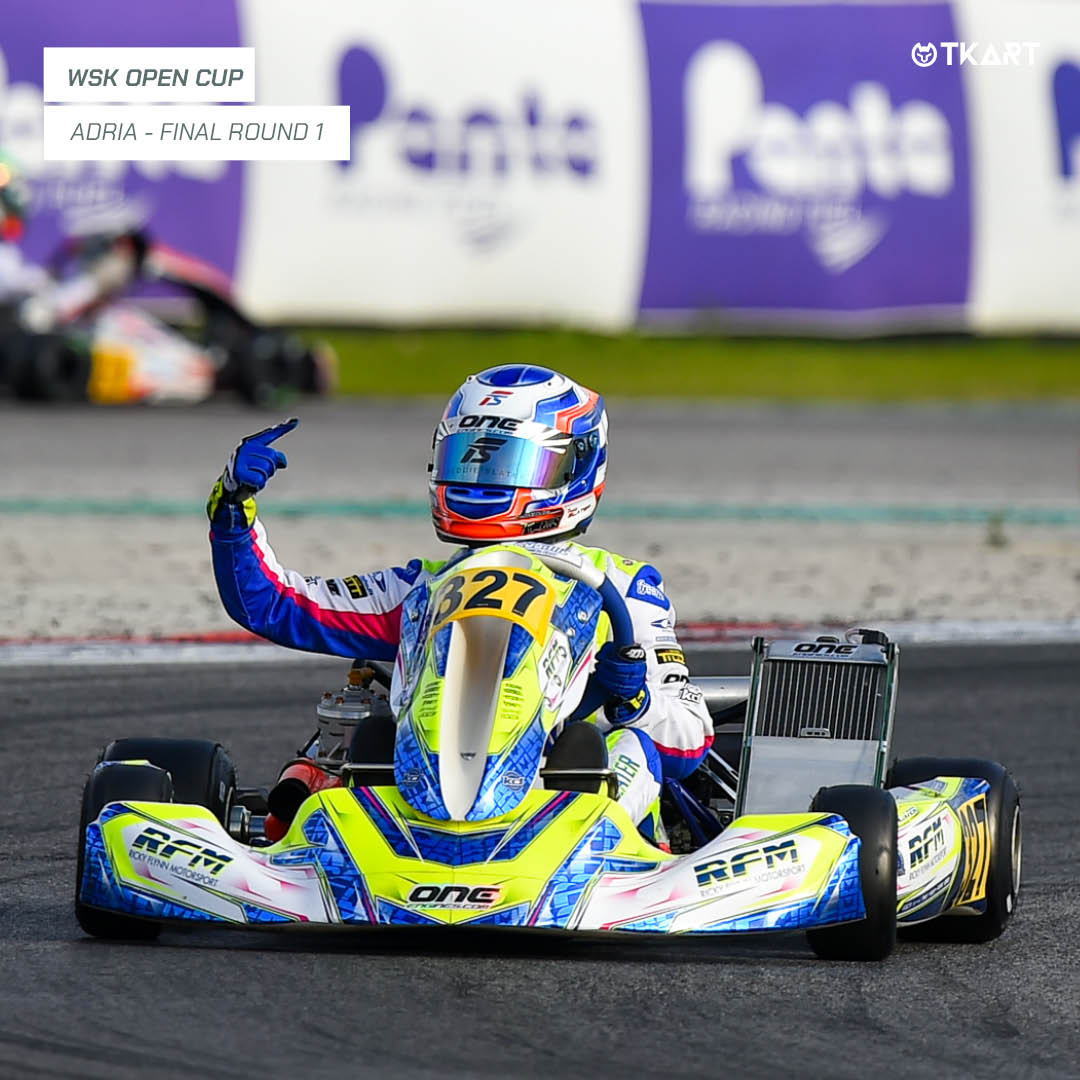 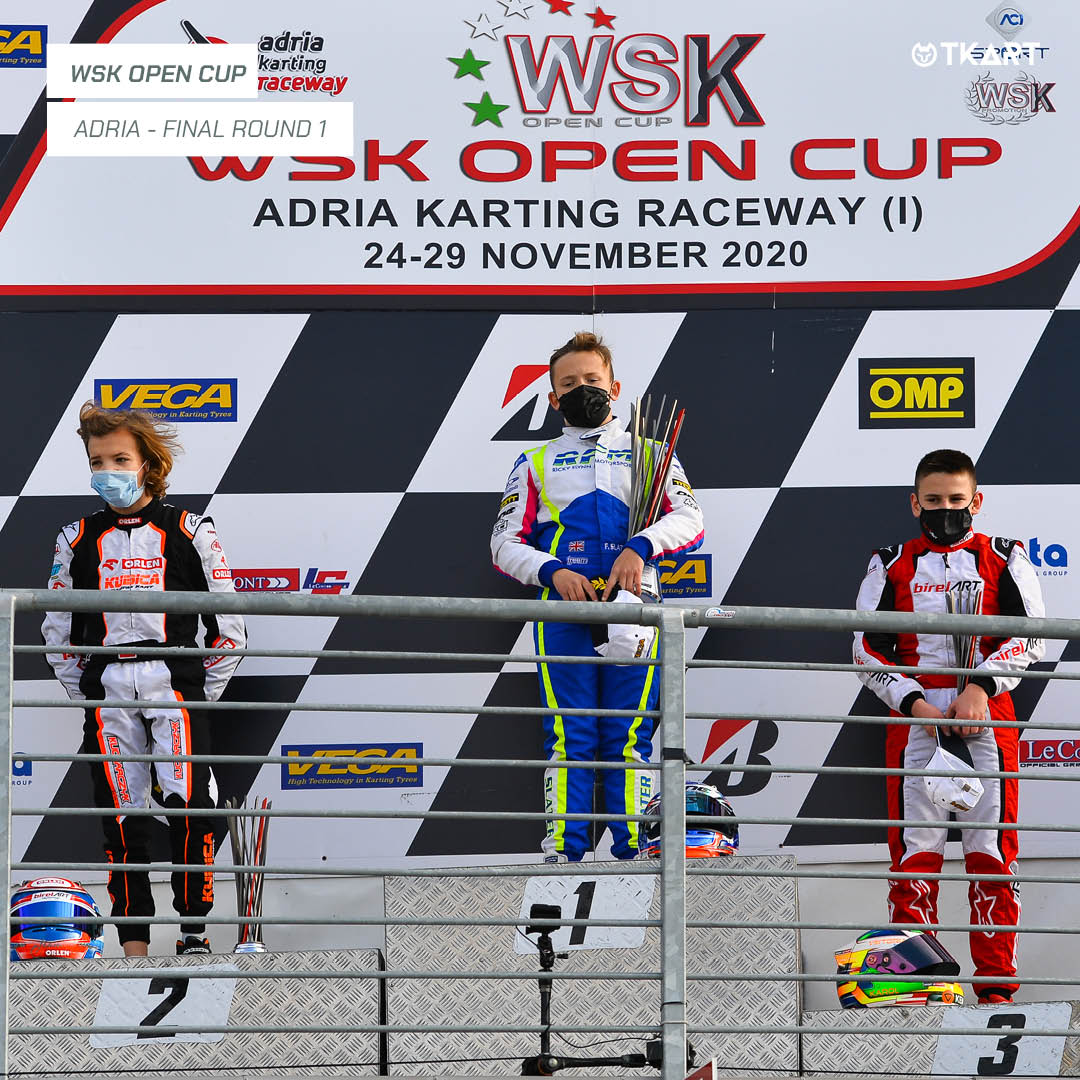 MINI: Maciej Gladysz wins after the penalty for Gerasim Skulanov 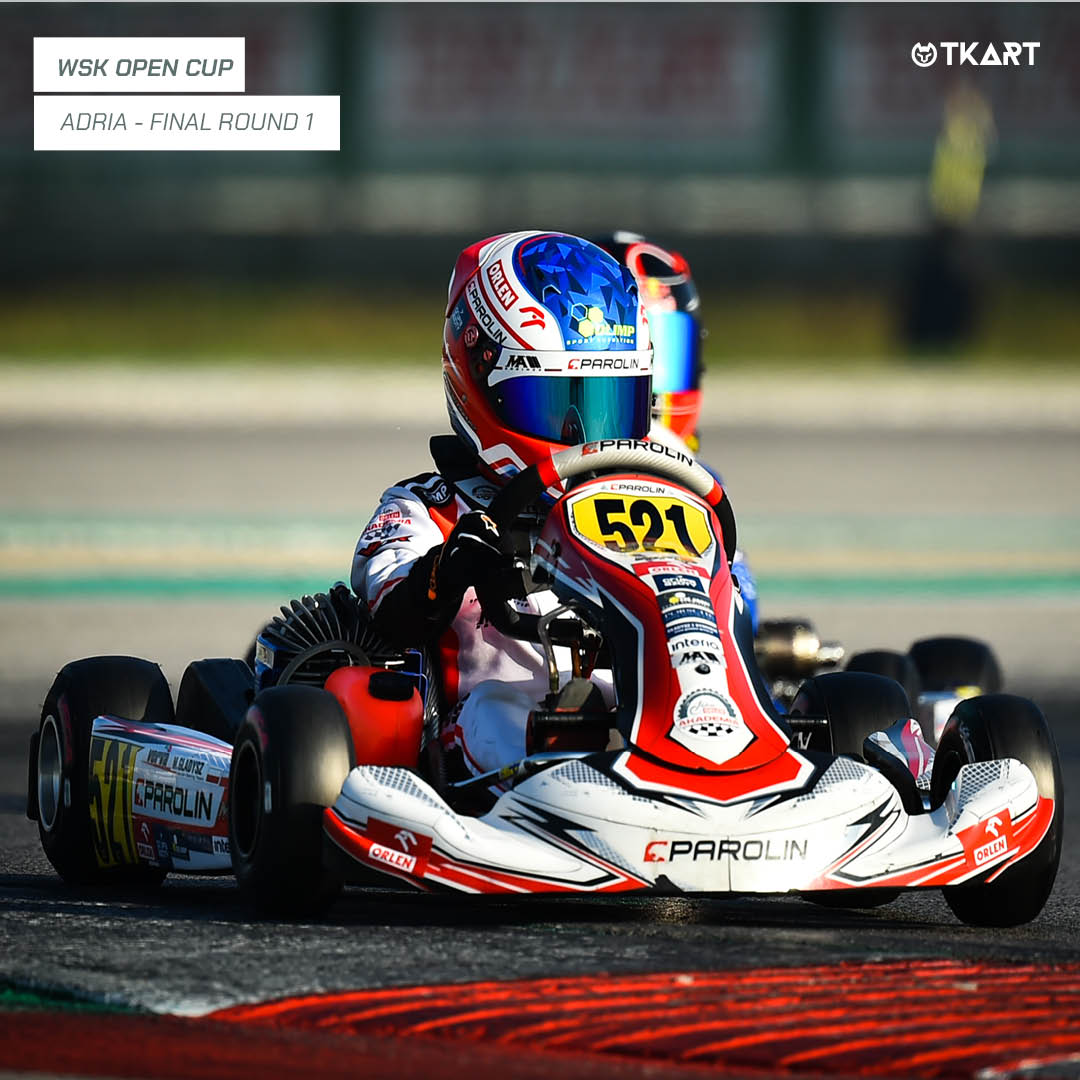 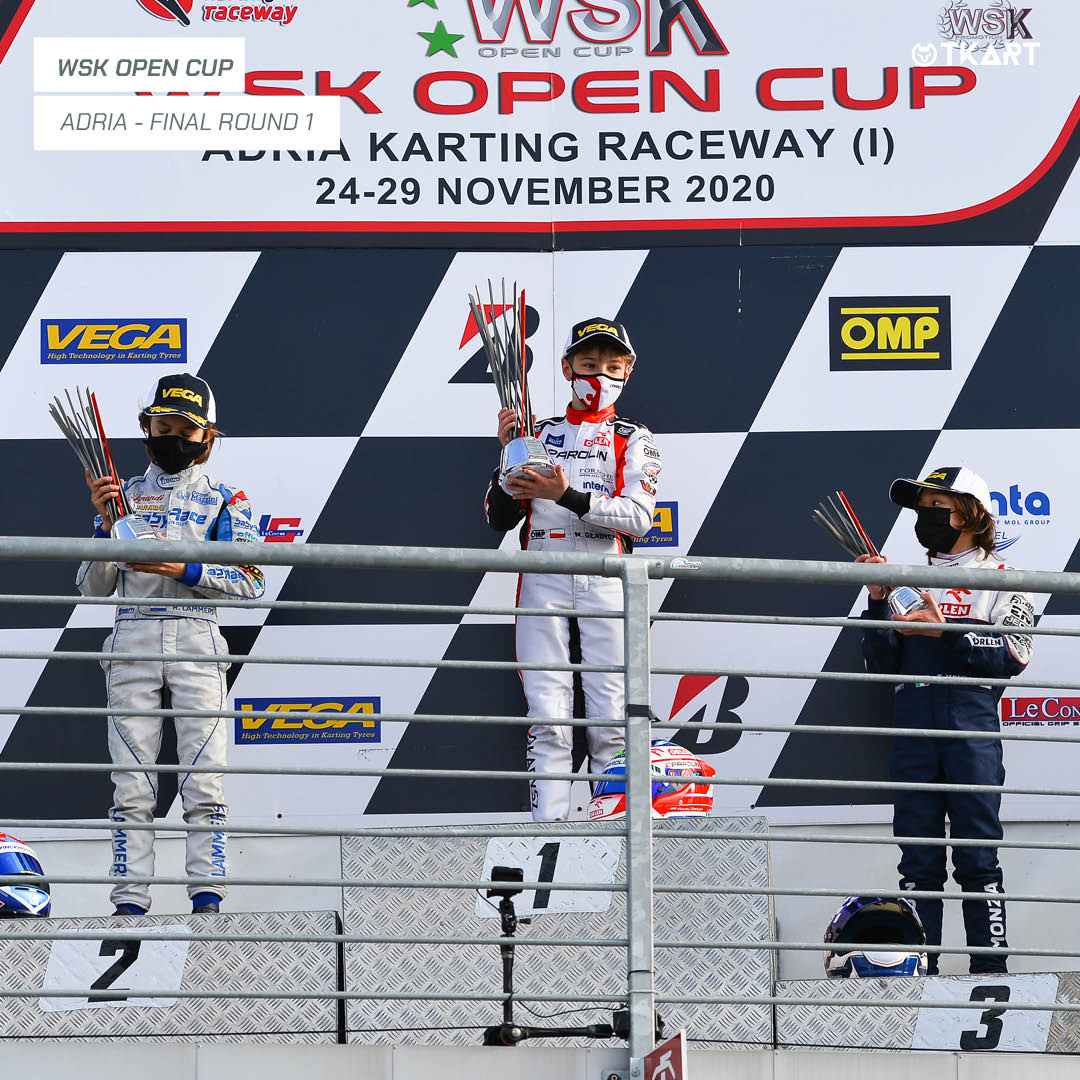 Date shift on 2019 Calendar for the Racing weekend in Imola

Easykart – registration is open for the second round of 2...