Nikola Tsolov is the new 2019 WSK Open Cup champion of Mini class. The Bulgarian won after an intense battle with Dimitry Matveev in the final at Castelleto di Branduzzo. 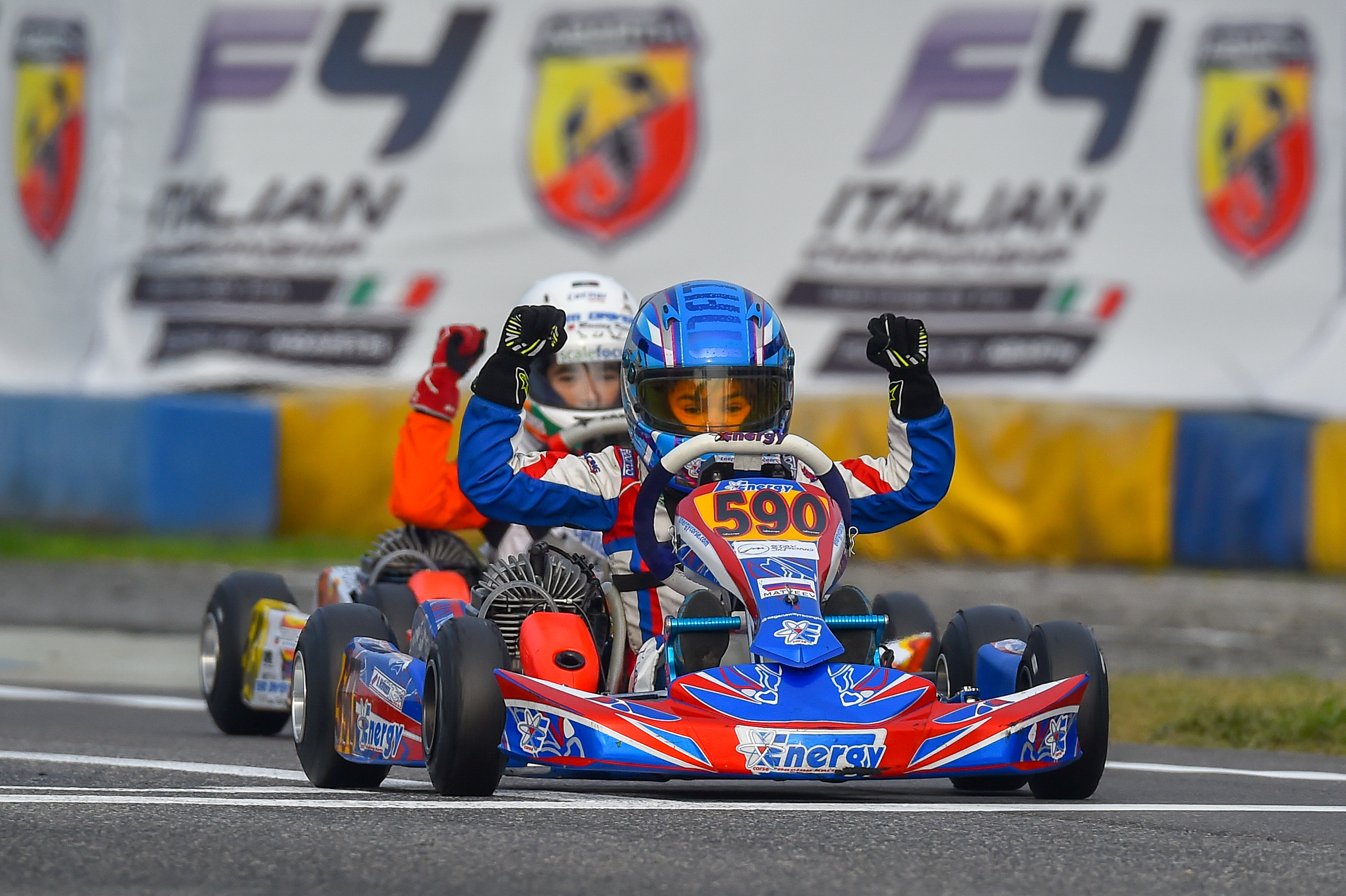 Meanwhile in prefinal B, Dimitry Matveev (Parolin/TM Racing/Vega) and Yanpu Cui (Tony Kart/TM Racing/Vega) faced each other but Cui was unable to beat Matveev who finally won the race.

After two laps, the race was finally under green flag and the battle for the race victory was all about two drivers: Dimitry Matveev and Nikola Tsolov.

Tsolov was in the lead when the race restarted but he dropped to second after two laps. Then Matveev was passed by Tsolov again with two laps remaining. The two had a side-by-side battle in the last lap that finished well for Matveev who closed the door in the final chicane to win over Tsolov.

Despite losing the race, Nikola Tsolov is the new champion of WSK Open Cup in Mini class, wining ahead of Matveev and Tarvanichkul who was sixth in the final. 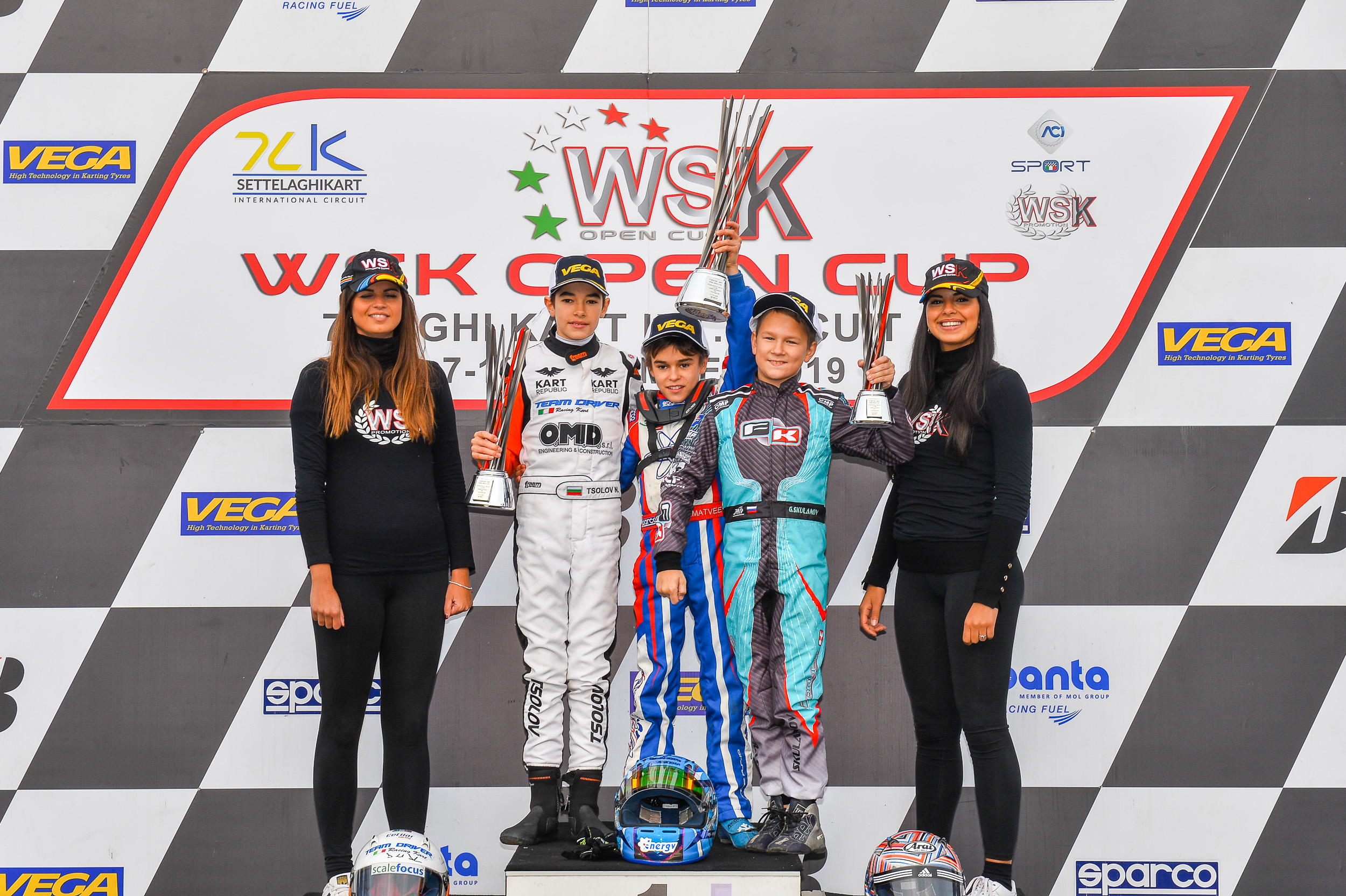 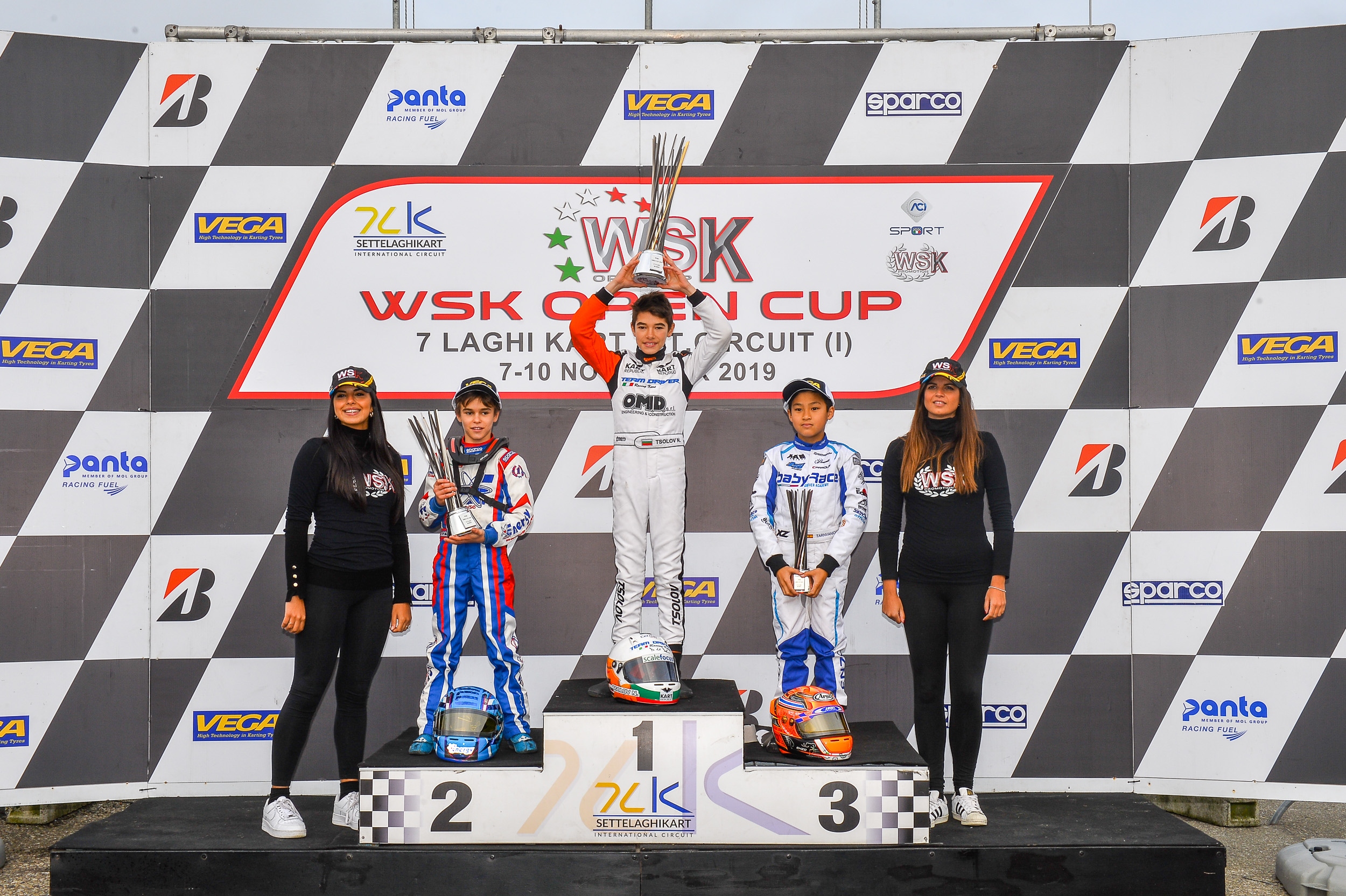 Easykart – Collective tests in Castelletto and Adria in June

The final standings of the 2018 WSK Final Cup

Nice podium for Haverkort in OK at the WSK Open Cup...

Following the latest decree-law on the Coronavirus, WSK decided to postpone...