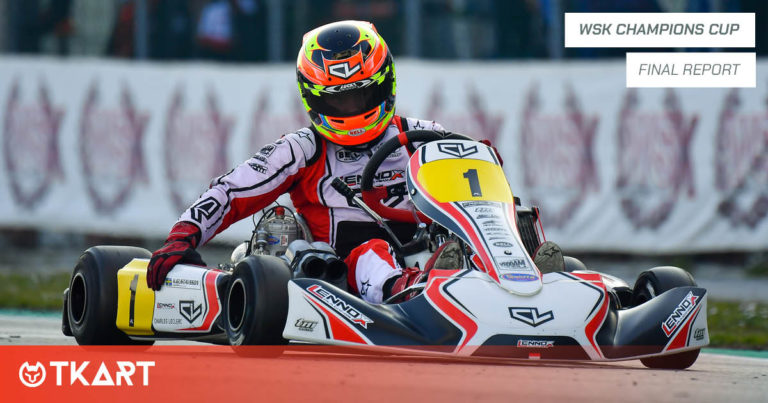 Starting from the pole position, the Swede dominates the final dedicated to shifter karts. 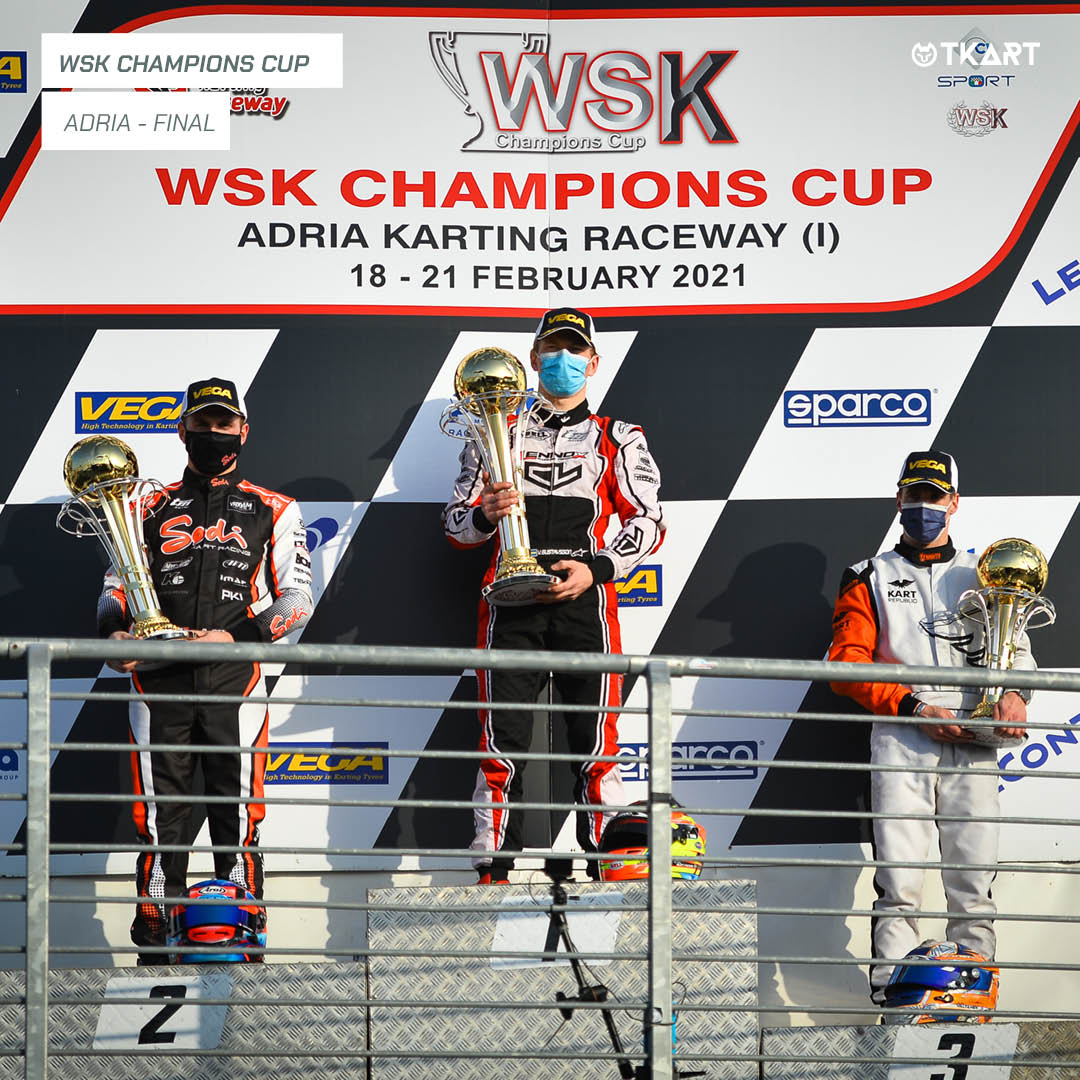 The new KGP-KZ category on track February 18th, after the Kart...