After a six year of break, the WSK Euroseries are back in the karting world scenario with the qualifying day at the Naples International Circuit (Sarno).

KZ2: Lorenzo Camplese the driver to watch this Friday 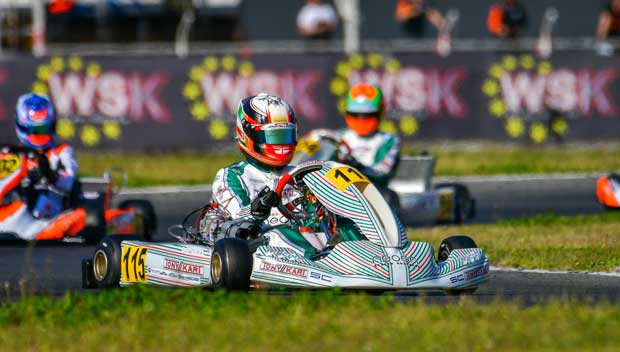 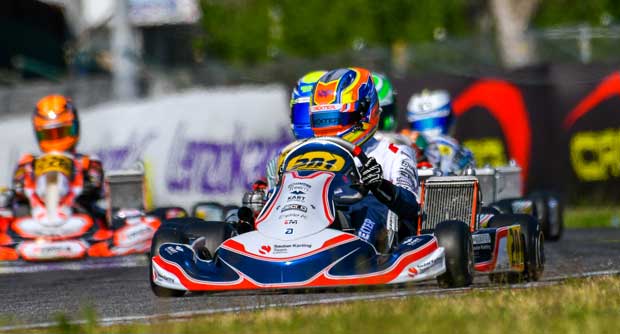 Things continued like last week in the OK class, with Dexter Patterson (KR/Iame/Bridg) taking once again the pole position by almost 2 tenths of seconds. But the first manche was not working at all for the recently crowned WSK Super Master Series champion, Patterson got his lead lost after an incident with Dilano Van T’Hoff (Exprit/TM Racing/Bridg) who then also step over the kart of Genís Cívico (CrocPromotion/TM Racing/Bridg).
It was Lorenzo Travisanutto (KR/Iame/Bridg) who won the manche ahead of Matheus Morgatto (Tony Kart/Vortex/Bridg) and Dino Beganovic (Tony Kart/Vortex/Bridg). The manche was so crazy with really good battles in the mid-field. It is highlighted the comebacks from Hannes Janker (KR/Iame/Bridg) -he stepped up 22 positions, and Taylor Barnard (KR/Iame/Bridg) -with a total of 20 positions of come back. 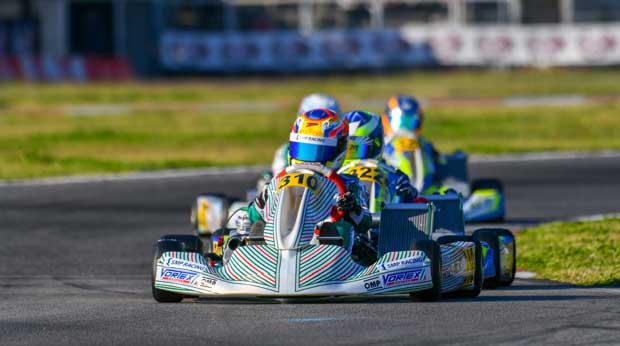 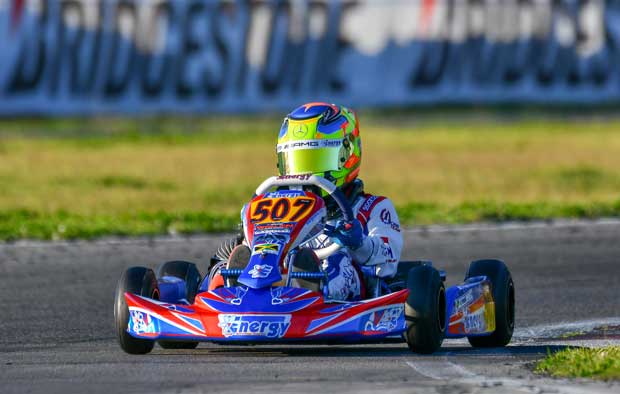 In the very last moment, Alex Powell (Energy/TM Racing/Vega) took the pole position in his pocket during the qualifying practice. The Jamaican beat by 0.005 seconds the lap-time of Keanu Al Azhari (Parolin/TM Racing/Vega) who was the fastest in the first group.

The Easykart show continues in Castelletto

INTERNATIONAL SUCCESS FOR ALPHA KARTING AT THE 20TH WINTER CUP

CRG, what a spectacle in Sarno at WSK!