Home Events The provisional turnout for the second round of the Italian ACI Karting... 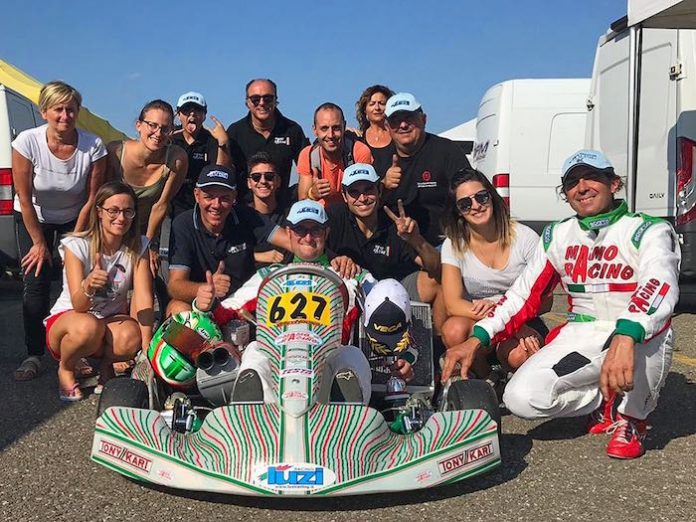 The KZ2, 60 Mini, KZN and Iame X30 categories are competing at the Siena Circuit, but to characterize the peak of turnout in this second Tricolor race is the season debut of KZN, with the two new categories Under (up to 35 years) and Over (for 36 years) for the first of the three tests on the calendar. The next two events of these two categories will take place on July 7th in Sarno (which will have all the categories including the Rok brand Trophy) and on September 1st in Sant’Egidio alla Vibrata.

KZN UNDER WITH THE 2018 CHAMPION EMANUELE SIMONETTI. The two KZN categories in Siena number around 100 drivers, among the most accredited teams is Mamo Racing with 9 drivers and in KZ Under with the 2018 Italian Champion Emanuele Simonetti, in addition to Francesca Cifola, Fabrizio Del Brutto, Leonardo Pelosi (assisted TM Luzi Racing ), and Andrea Capponi, Irnerio Cittadini and Lorenzo Mariani (assisted TM Ego Racing); in KZ Over Mamo Racing lines up Roberto Profico as protagonist in 2017 and 2018, together with Paolo Gagliardini (assisted TM Luzi Racing). 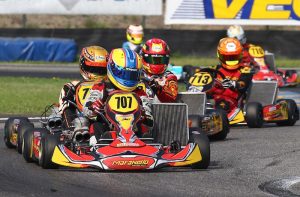 CORRIERE DELLO SPORT. A special comment and photo page will be published in the sports newspaper Corriere dello Sport on Thursday 13 June.

The trials of the Italian ACI Karting Championship 2019:

The Italian ACI Karting Championship is preparing for the grand finale...