Home Events The rise of the Margutti Trophy, more than 250 drivers in Lonato 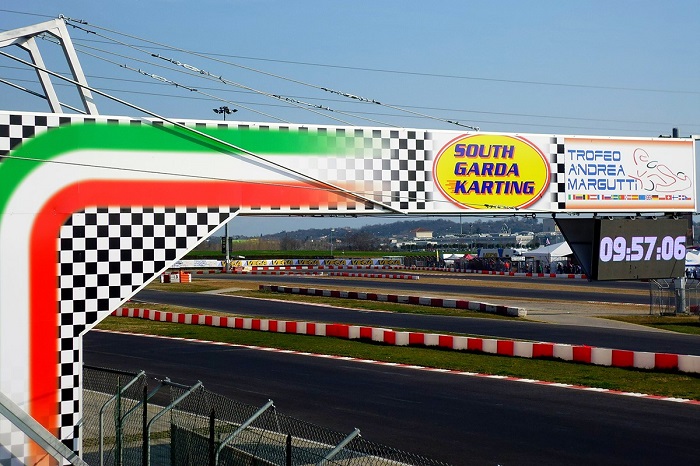 A few days are left to go before the 29th Andrea Margutti Trophy and the entry lists went beyond the 250 mark, which is a great result for this historic race organized by Parma Motorsport for next March 9-11 at the South Garda Karting circuit in Lonato (Brescia, Italy).

An important result has been scored by this race, which confirmed an increase in numbers going beyond level 250 from the 223 entered drivers in last year’s edition and the 202 of 2016. This year, drivers will come from 33 countries, with a consistent presence from Germany – 36 drivers that will get this chance also to train ahead of the German Championship DKM round to be held in Lonato next April 15th. The team with the highest number of drivers present is CRG Racing Team, which will field 13 drivers.

Among the champions to be present present, a late entry has been also filed in KZ2 by Davide Forè and BirelArt. The Italian won the Trofeo Margutti back in 2015: this is going to be a very interesting comeback on track for the driver that has just taken on the role of team manager for the team located in Lissone.

The program of the 29th Andrea Margutti Trophy (local time):