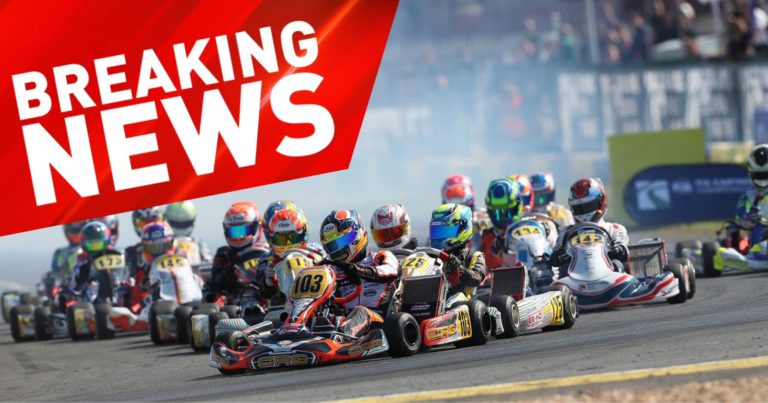 Like every sports all over the world, even in karting cancellations and postponements of races of all levels have been taking place for weeks now.
CRG, through an article published on its website, asked for serious talks that would put the needs of the various professionals in first place and discuss the possibility of completely rethinking the 2020 international championships, starting with the OK and OKJ World Championship originally planned in Brazil.
A request evidently shared by other players in the sector and by the CIK-FIA itself, at this point. The decision – although not yet official – in fact was not long in coming from the federation. Indeed, it seems that yesterday, Tuesday 7 April, the CIK-FIA working group decided to cancel the World Cup in Brazil, so that it could be rescheduled in Europe. It is easy to think that for the choice of the circuit one is thinking of circuits located in geographical areas that should offer a still mild climate in the period in which the world championship are expected, the second half of October. But for more details, we will have to wait.

The great world challenge in Lonato

CKR’s line-up for the World Championship