Search
Login
Home Events Karting is back at Circuit Carole! 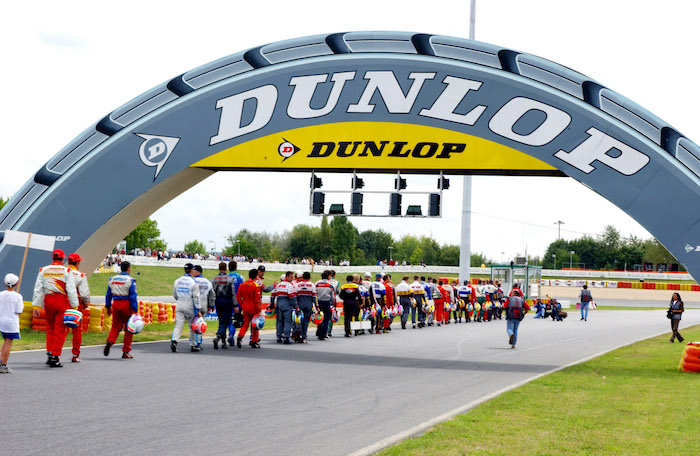 After almost 10 years of absence, the Karting Rosny 93 club returns to Circuit Carole to organize a national sporting event on its lands of Seine-Saint-Denis in Ile-de-France.
Dedicated to bikers since its creation following the wild runs around the Halles of Rungis in the 70s, Circuit Carole has also vibrated to the sound of go-karts for 17 years thanks to the ASK Rosny 93. Its last organization was in 2010. Today, the site is managed by the French Federation of Motorcycling, and with the agreement of the circuit director Roland Bernard, the Karting will take up residence there for a weekend.
On June 1st and 2nd, the first of the three rounds of the French KZ2 Long Circuit Championship and the Senior-Master-Gentleman Long Circuit French Cup, will take place under the auspices of the French Federation of Motor Sport.
The 30-year-old club chaired by Jean-Pierre Deschamps is very proud to bring back French and international drivers to this legendary track, where, among others, a World Championship (1999), a World Cup (2003) and several European Championships (from 1997 to 2001 and in 2003). 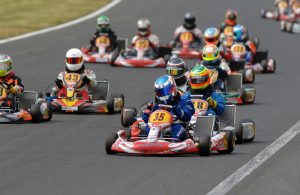 The configuration of the track, with its long straight lines, is particularly suitable for karts 125 cm3 gearboxes, which can reach more than 180 km / h thanks to the phenomenon of suction. The federal categories KZ2, KZ2 Master and KZ2 Gentleman are therefore perfectly suited to this route.
The Senior-Master-Gentleman categories, formerly the IAME X30 brand cups named after their engine manufacturer before becoming federal categories, will be welcomed for the first time on this circuit to compete for a national “Long Circuit” title!
On the sidelines of the competition, two-seater kart track baptisms are planned for people with disabilities, and activities around road safety and first aid will be put in place for the public.
The ASK Rosny 93 is expecting more than a hundred pilots this weekend of Ascension and relies on a large audience to attend this unique event.
A word from President Jean-Pierre Deschamps: “This organization could not take place without the support of the Ile de France Region and the Departmental Council of Seine-Saint-Denis, our faithful partners. On behalf of ASK Rosny 93, I want to thank them warmly for their help and trust. With its 12 million passionate Parisians, the Ile de France is more than ever a land of sports excellence. ”
See you on May 31st, June 1st and 2nd at Circuit Carole in Tremblay-en-France to experience this exceptional event!
Information and pilot registration: www.ffsakarting.org
Press contact: Claire Didier askrosny93@orange.fr 01.42.87.48.05 / 06.62.61.57.58
Contact ASK Rosny 93: askrosny93@orange.fr / 01.42.87.48.05

Victory At The Macau Gran Prix In Kz