The Italian gets the victory he was looking for to win the “playoff” with Taylor Barnard who is third (later penalized) at the finish line behind Rafael Camara. 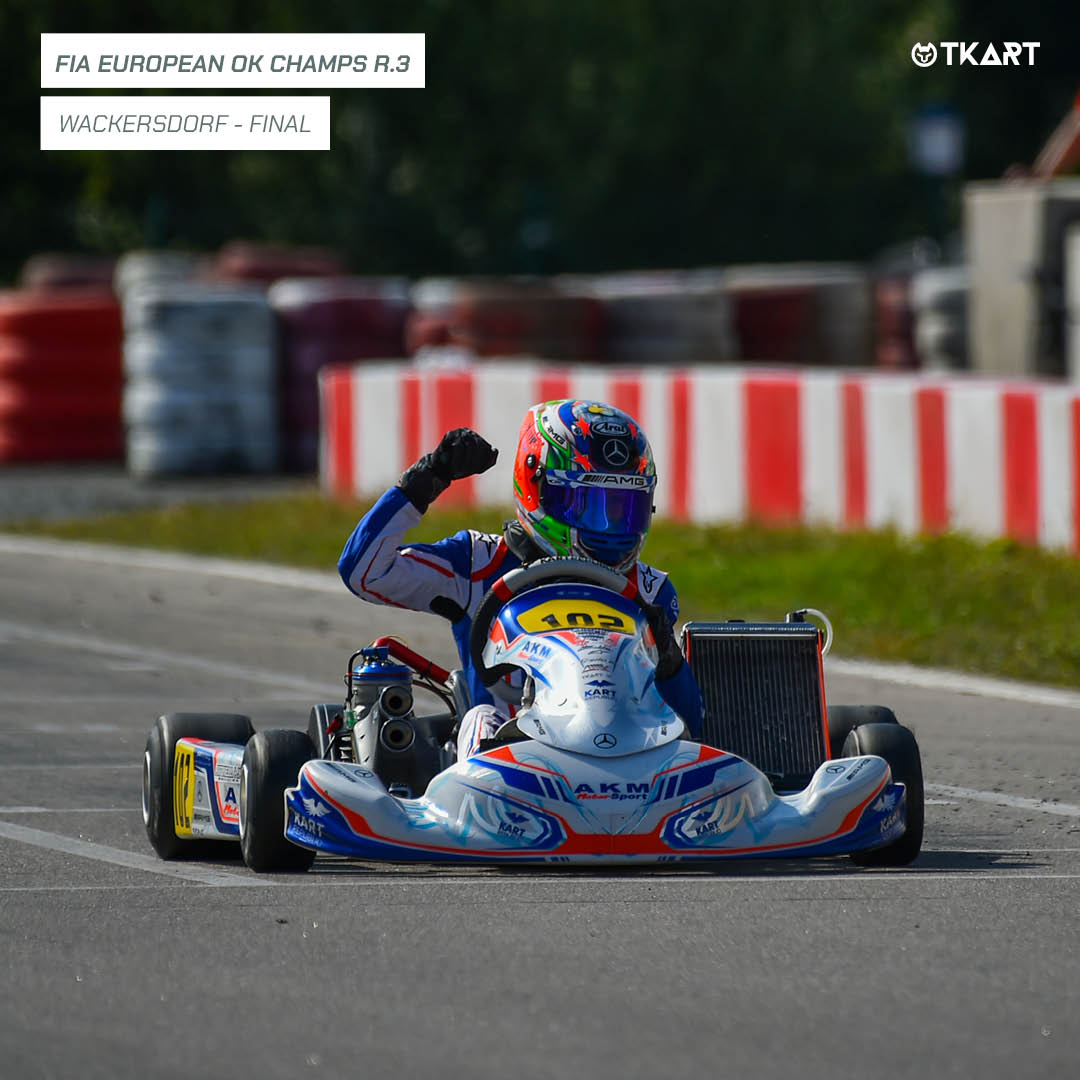 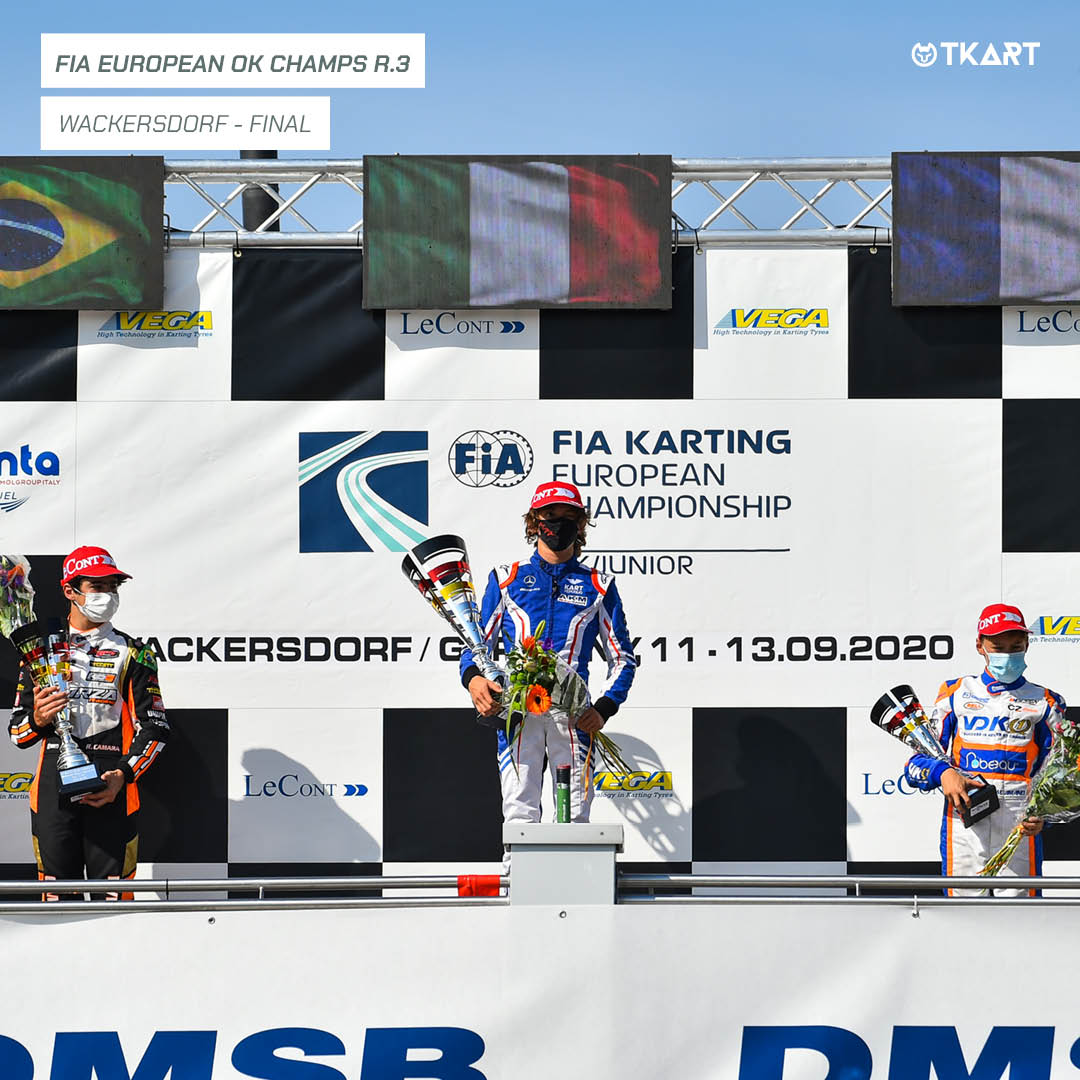 HEATED RACES AT THE WSK NIGHT EDITION AT THE ADRIA KARTING...

Bad luck for the Tony Kart on the occasion of the...