After a few seasons without being in the FIA Karting European Championship, Le Mans is back in the calendar. The quick changing situations of the track has affected a lot the qualifying results in both series. 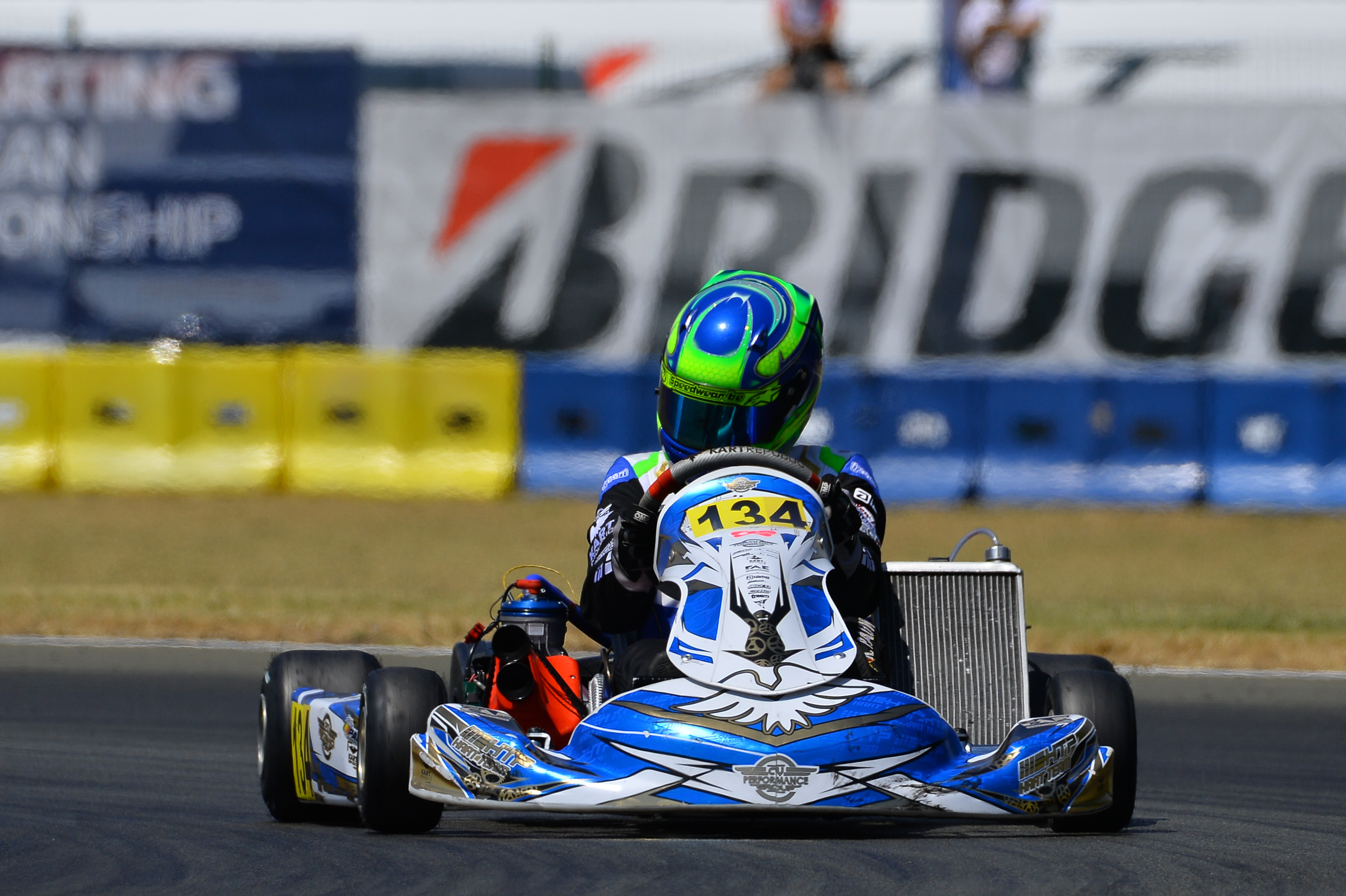 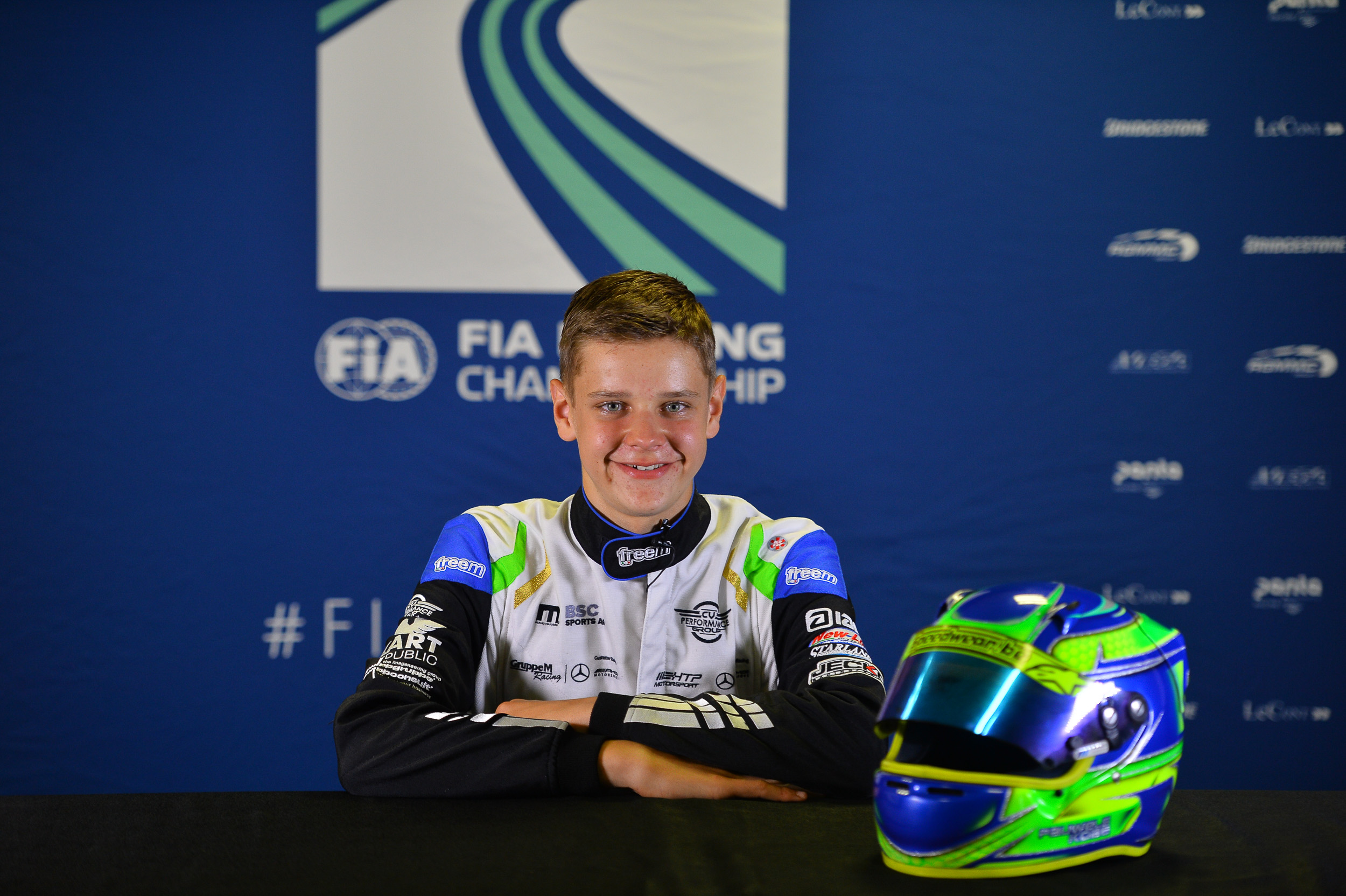 The first qualifying group was the mainly to fight for pole position. That was originally taken by Kirill Smal (Tony Kart/Vortex/LeCont) set the pole position but his lap-time was delated, which allowed Kobe Pauwels (KR/Iame/LeCont) to be for the first time in the preferred place for tomorrow’s heats.

The Belgian driver set a lap-time of 50.822 seconds, enough to be unbeatable in any of the following groups. Only in group 3 with Gabriele Mini (Parolin/TM Racing/LeCont) and Dexter Patterson (KR/Iame/LeCont) were able to make a decent lap, with Mini finishing fourth overall with a lap time of 50.837.

Not even the reigning world champion, Lorenzo Travisanutto (KR/Iame/LeCont) who made an impressive lap-time in the last qualifying group, but he only finished 9th overall. 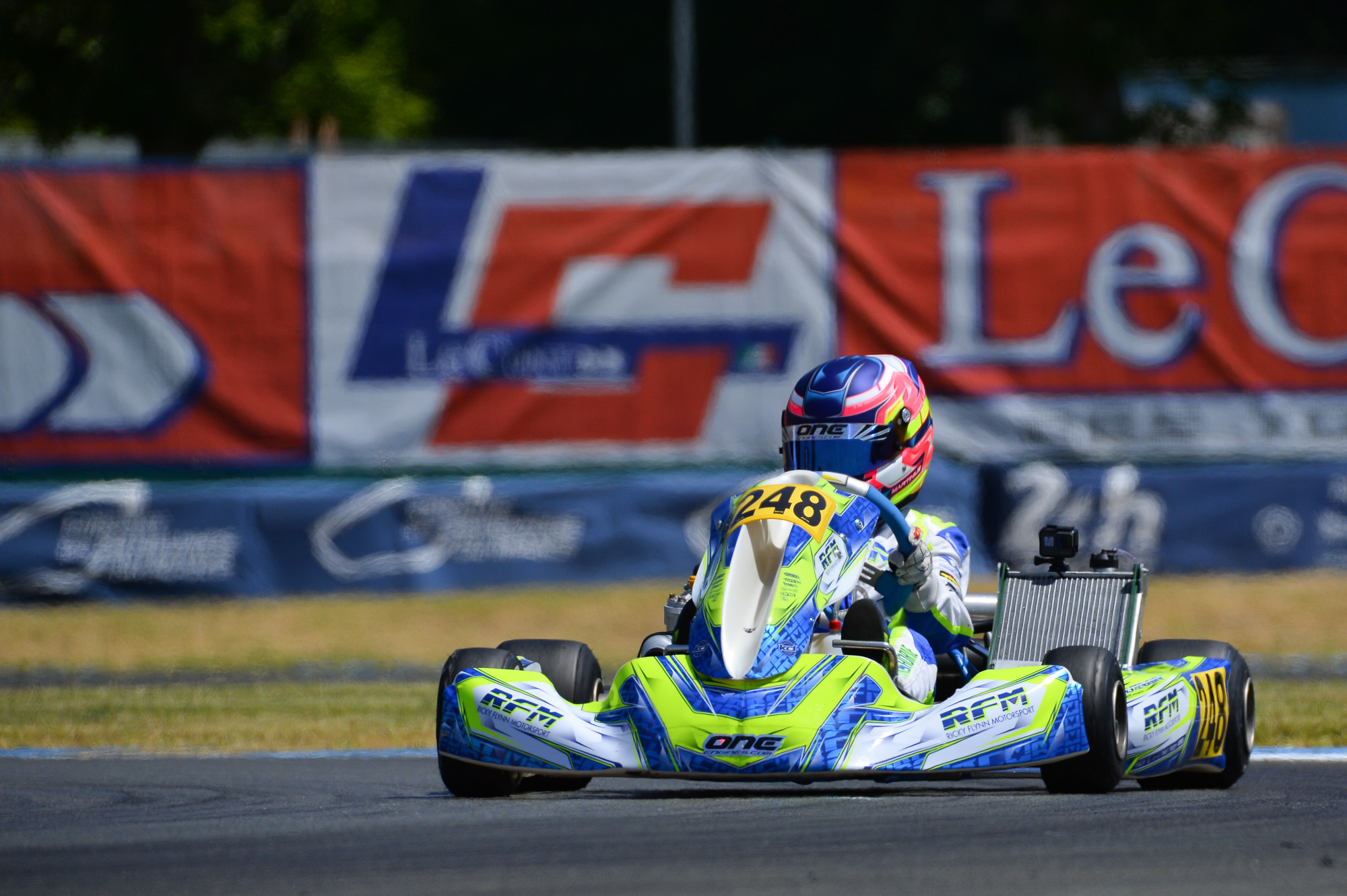 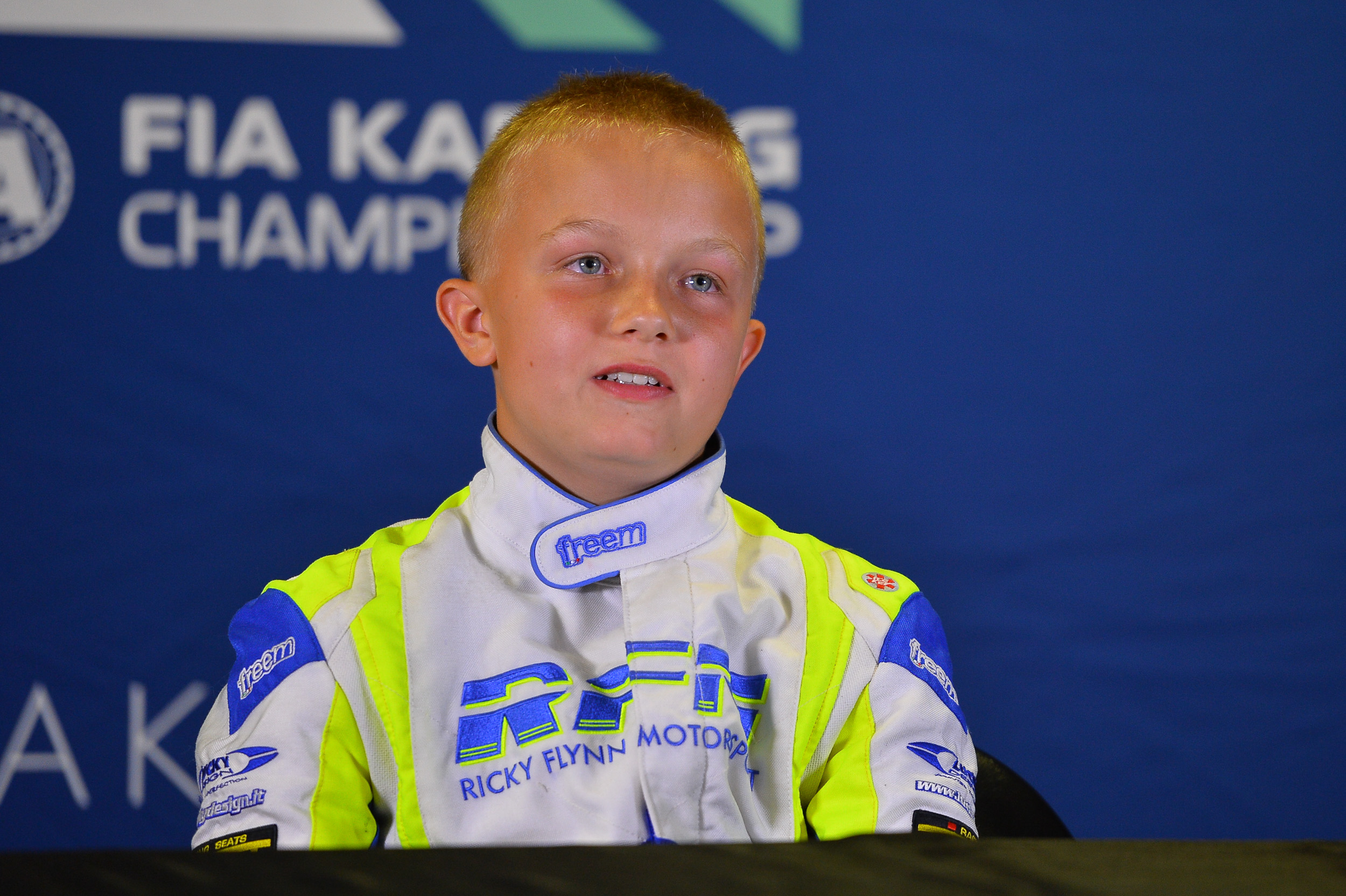 The first qualifying group was key for the pole position. Martinius Stenshorne (FA Kart/Vortex/Vega) surprised everyone getting the fastest lap in group 1 with a lap-time of 52.883 seconds.

This set almost the whole qualifying top drivers. Despite that, American Ugo Ugochukwu (FA Kart/Vortex/Vega) made a decent lap in group 2, but this one only served him to be on top 10.

The same happened in group 3 and 4 where only Andrea Kimi Antonelli (KR/Iame/Vega) and Arvid Lindblad (Exprit/TM Racing/Vega) managed to be faster than the 53’seconds lap-mark.

Tomorrow it will be an important day as most of the qualifying heats will be held which will be key to be in good place for Sunday’s final race.

WSK Euro Series, rd 3, Lonato: Finals – All the winners of the finals and championship in KZ2, OK, OKJ, MINI

WSK Euro Series, rd 2/3, Lonato: what happened in KZ, OK, OKJ and Mini in the pre-finals that decide the starting grid for the...

Tony Kart ready for the last round of the OK-OKJ European...

Vortex twice on the podium In Sarno

Kosmic Kart In Sarno For The Fia Karting European Championship