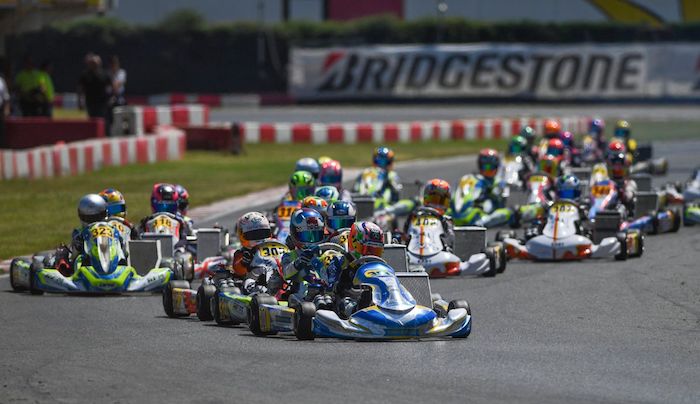 Under a very hot sun, our drivers have been pretty busy this weekend in Lonato and made it to achieve great results for our team!
Antonelli had a fantastic weekend in OKJ; after scoring pole position, he won heats and finished his final on the podium, in 3rd position. That was enough for him to take the championship lead in OKJ!
Another solid weekend for Barnard in OK, who finished 7th and confirms to be a protagonist into the top 10. 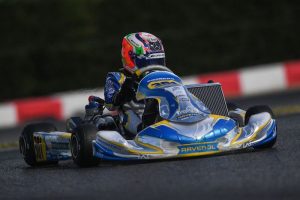 Our Team Manager, Flavio:
“Very good performance for Antonelli in OKJ; after winning his pre final and closing P3 the final, he retained his leadership of this championship, with big chances to win the title in Adria next week.
Great performance in qualifying for Han in OK, who scored P7; after a good progression during the heats, he finished the final 15th, again showing a consistent growth.
Barnard keeps being competitive, and after some difficult heats on Saturday, he made it to P7 in the final.”
Kart Republic General Manager, Dino Chiesa:
“We’re now leading the championship in OKJ with Antonelli, so I’m happy with his performance; I think we’ve improved with all of our drivers in OKJ, which is very good news.
OK keeps being our best territory, and I think Barnard did pretty good this weekend.”

Antonelli will have the chance to win this 2019 edition of the WSK Euro Series in OKJ class, right after his amazing success at the Super Master Series, earlier this year.
The verdict will come fast; next week we will be in Adria, ready for the final round! 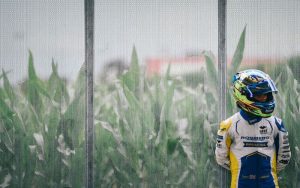