Home Events 301 drivers at South Garda Karting in Lonato for the 29° Trofeo... 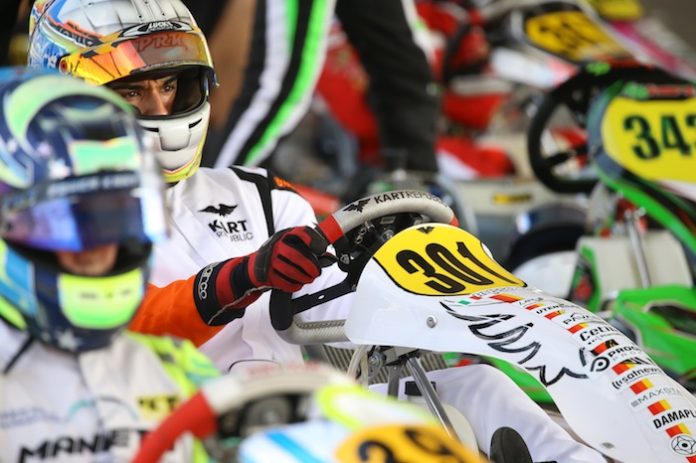 The exceptional echo of the great international show of the FIA ​​Karting World Championship last Sunday has not yet ended, which at the South Garda Karting in Lonato is already time for another show with 301 drivers for the first of the two races of the 29th Autumn Trophy. The second final test of the 29th Autumn Trophy will be held on 5-6 October with the national categories and categories of the Rok Cup Challenge.

This appointment of September 28-29 is valid as the last round of the Regional Championship ACI Karting Lombardy-Piedmont-Aosta Valley-Liguria with the Entry Level, 60 Mini, KZ2, KZN Under and KZN Over categories, for the last test of the Iame Series Italy X30 with the Mini, Junior, Senior and Master categories, and for the KFA Nations Cup 2019 reserved for historical karts with the KFA Plus, Pre2000 and Over 40 categories.

Saturday afternoon the qualifying tests and the first two rounds of the KFA have already taken place, while the Sunday program includes heats and pre-finals in the morning, and starting from 3.10 pm all the finals.

In KZN Over the pole position went to Marco Pagani (Parolin-Tm) in 47.754, while Alessandro Zanoni (Kubica-Tm) made the second time in 47.773 and Cristian Griggio (Maranello-Tm) the third in 47.781.

In the X30 Mini pole position was achieved by Slovenian Mark Kastelic (Parolin-Iame) in 54.986 in front of his teammate the Panamanian Sebastian Ng in 55.174.

All results on the site www.southgardakarting.it

The program for Sunday, September 29:

The event will be broadcast live on Live Streaming on the website www.southgardakarting.it

Lonato is the world capital of karting